The research, which took place in Arizona, has broader implications for bighorn sheep populations in the West 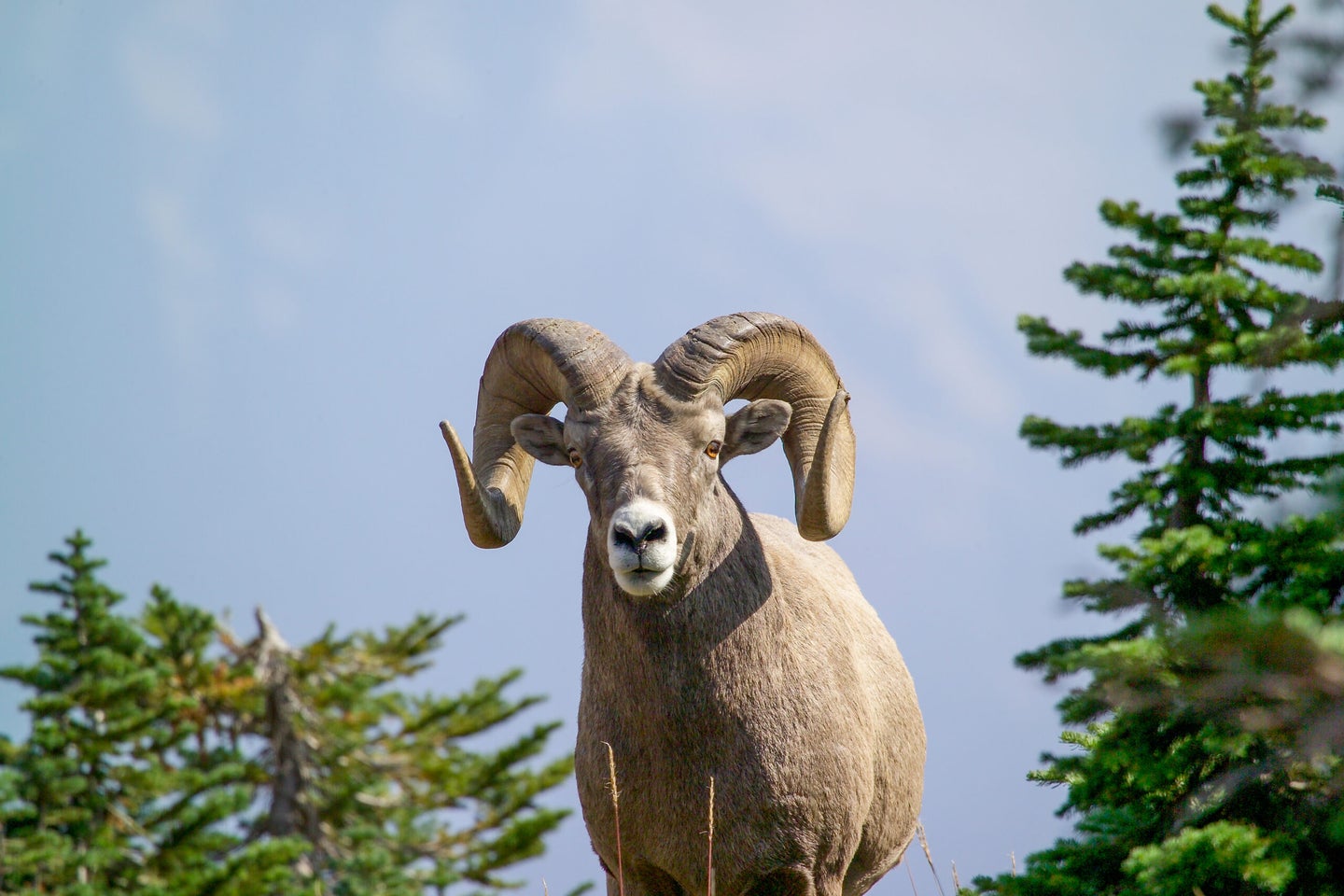 Cougars and bighorn sheep both live in Arizona, but cougars are thriving in the state while bighorn sheep are not. According to a recent study, the reason could have to do with fire suppression. Researchers studied bighorn sheep for four years and radio-collared 103 animals in ranges near Tucson and Phoenix. They tracked their movements, group sizes, and cause of death. The other stat they collected was called “landscape preference,” which basically tracked what kind of habitat the sheep preferred. That’s where fire—or the lack thereof—comes in.

The researchers noted that there is more cover in areas where wildfire is suppressed. That cover helps cougars, which are ambush predators, hunt because it hides their approach. It’s no surprise, then, that bighorns prefer open areas with a large viewing radius, where they might be able to spot threats from farther away. But there is less of that habitat on the landscape in some areas because of fire suppression efforts.

“Historically some areas of bighorn sheep habitats were fire-adapted, resulting in fewer areas for mountain lions to hide and ambush their prey,” Andrew Jones, Arizona Game and Fish Department (AGFD) terrestrial research program manager, told The Wildlife Society. “But decades of fire suppression have resulted in a high proportion of great spots to conceal mountain lions.”

The study showed that the sheep most likely to survive a long time typically congregated in open areas. Larger groups of bighorns also seemed to improve herd protection from predators. These findings may inspire a shift in Arizona’s recovery of the iconic species—and perhaps, elsewhere in the western U.S. Wildlife managers may consider adding sheep to smaller herds, as well as moving larger groups to areas with less cover.

Read Next: There Are Too Many Wild Horses and Burros in the American West, According to Survey

The AGFD estimates North America once had 2 million bighorn sheep. Today, the total is estimated to be closer to 65,000, with 45,000 of those being Rocky Mountain bighorns while the remaining 20,000 being desert bighorns. Arizona provides habitat for both species of wild sheep.

Another possible way to level the playing field between cougars and bighorns? Officials are considering more prescribed burns to improve sheep habitat.