CWD has finally gained a foothold in Idaho. It likely spread from deer in Montana or Wyoming 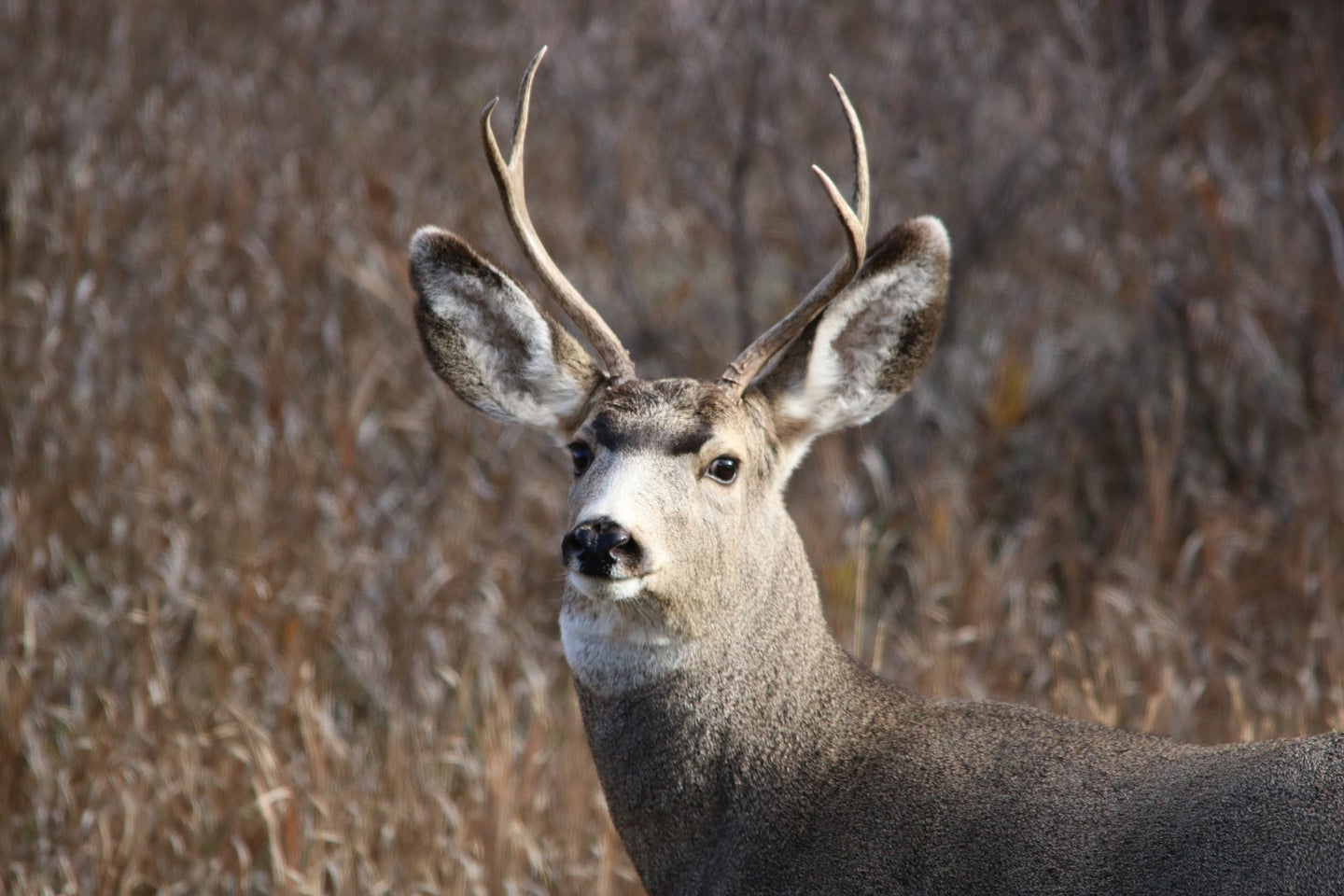 For a state bordered by other states with Chronic Wasting Disease (CWD), it was bound to happen—and this hunting season, it finally did. Idaho has its first confirmed cases of CWD. Two mule deer bucks harvested by hunters in the state’s panhandle in October tested positive for CWD.

CWD is ultimately fatal in deer, elk, and moose. Sick animals will shake, drool, and lose their fear of humans. However, some animals can have the disease and spread it for years without showing signs of sickness. It’s hard to detect because testing requires lymph node samples collected from inside the head upon death. To get those samples, states typically set up check stations during hunting season.

Officials Work to Clamp Down on CWD in the West

Idaho had already established check stations because its western neighbors, Montana and Wyoming, both have CWD in their deer herds. Idaho’s eastern neighbors, Oregon and Washington, remain CWD-free, as of now. The Idaho hunting unit where CWD first showed up is north of Riggins on Slate Creek, a tributary of the Salmon River. The area is sandwiched between Montana and Oregon. Montana’s first case was discovered in 2017. Wyoming’s history with CWD cases dates back to the 1980s, with three new infected elk hunting units discovered just this fall.

“Each CWD sample we receive is valuable for monitoring and understanding the disease,” says Hank Edwards, Wyoming Game and Fish wildlife health laboratory supervisor. “Please make an effort to submit a CWD sample of your harvest.”

The Oregon legislature passed a new CWD bill that becomes law in January, making check station stops mandatory rather than voluntary. Oregon hunters will be required to stop and they’ll be cited if they don’t. Washington ran check stations for the first time in a decade during this season’s opener in October. States without CWD want to stay ahead of the neurological disease because once it arrives, it can spread for years through deer scat, urine, and saliva. CWD prions can stay in the soil for a long time, potentially infecting healthy animals after several years.

“That’s why it’s such a big deal,” Melia DeVivo Washington Department of Fish and Wildlife research scientist told The Spokesman-Review. “If it gets into our wild populations, it’s almost impossible to get rid of once it’s already on the landscape.”

The hunters who harvested the two diseased Idaho bucks have been notified of their deers’ status. All hunters in the unit the bucks came from are encouraged to have their harvests tested for free through the Idaho Department of Fish and Game. Results take four to six weeks to come back. Idaho has tested for CWD since 1997.