Florida Ballot Initiative Aims to Ban Hunting of “Iconic Species,” and Much More 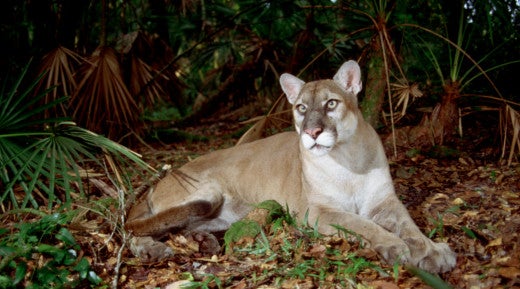 The Congressional Sportsmen’s Foundation is warning that environmentalist are pushing for five amendments, two of which are hunting related, to the Florida State Constitution A petition drive by FL5.org seeks 900,000 signatures by February 1, 2022, to get the proposed amendments on the ballot.

Violations would be punishable as third-degree felonies and any citizen would have a “right of action” to enforce the prohibition against individuals, government agencies, and businesses that “intentionally or negligently harm a Florida Iconic Species.”

Any citizen could petition also for adding other species to the list. “The ability to petition for any native species to be added to the ‘Florida Iconic Species’ list is particularly troubling and threatens Florida’s hunting heritage,” according to CSF’s statement on the issue.

Another amendment would ban licensed hunting preserves. Using complaints of animal cruelty and threats to public health and native wildlife, the “Captive Wildlife Hunting Ban” proposal reads, in part, “Animals killed by captive wildlife hunting may be native to Florida, foreign, privately bred, or purchased from any person who trafficks (sic) in animals.”

The proposal calls for removing the Florida Fish and Wildlife Conservation Commission’s power, provided in Florida Statute, to permit “game farms.” It lumps, essentially, licensed preserves into the same category. Violations would be punishable as a third-degree felony.

The CSF points out that many of the “iconic species” listed in the proposed amendment, such as the manatees and Florida panther, are already federally or state protected, and so including them in any amendment is unnecessary.

“The Florida black bear is also included as a proposed ‘iconic species’; it is, however, a species that has the potential to be hunted in the future, thanks to the FWC’s conservation work supported by sportsmen-generated dollars,” according to CSF.

Florida has strict regulatory and licensing provisions regarding game farms and hunting preserves, including measures designed to protect animal welfare and public health. The Sunshine State’s regulation, 68A-12.010, governing operation of private hunting preserves, was updated in July.

The other three proposed amendments include: