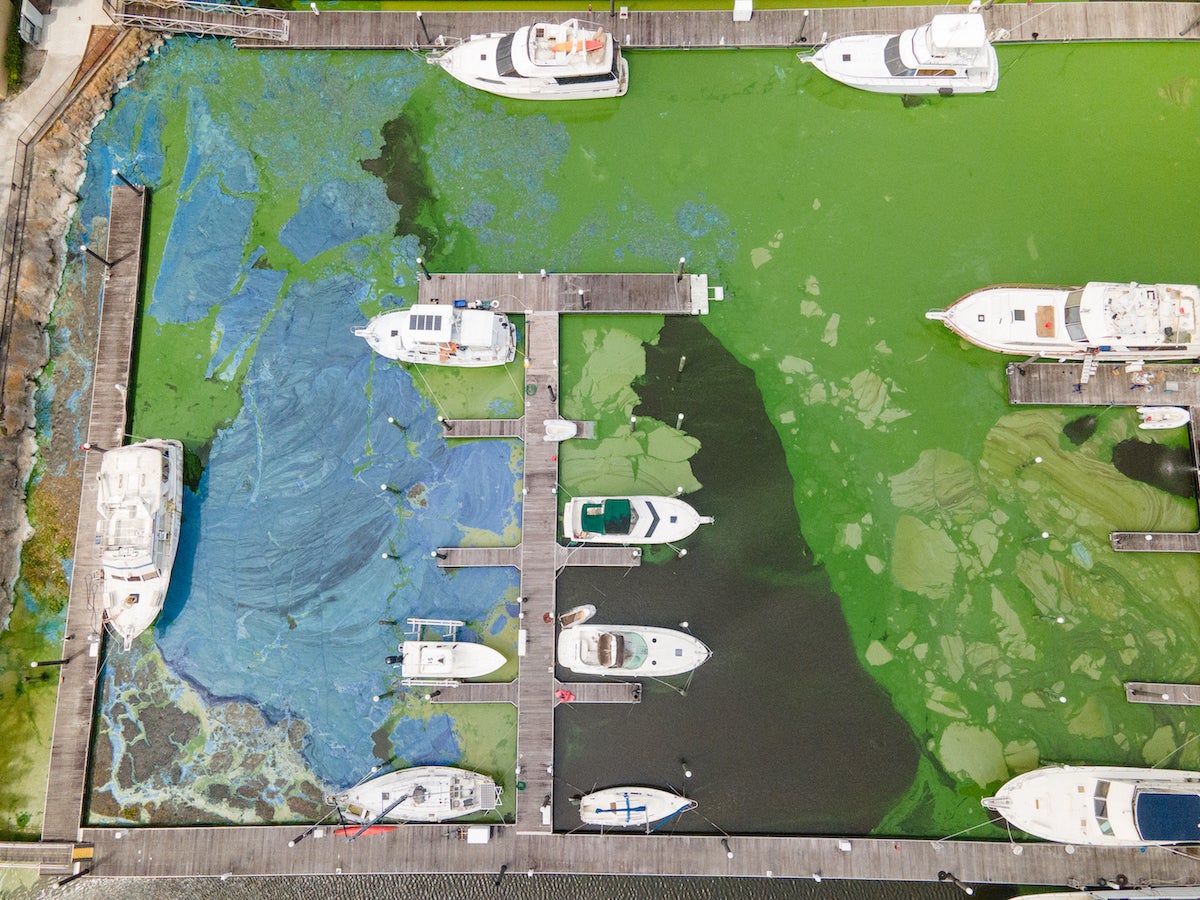 The Florida state Senate passed a bill on February 17 over the objections of fishing guides and Everglades advocates, who feared it would make it harder to prevent the algae blooms that have impacted fishing along the coasts of the Sunshine State in recent years.

The bill’s sponsors did, however, add language meant to ease the concerns.

Senate Bill 2508 requires the agencies that regulate Lake Okeechobee to certify that enough water will be available for farmers, most growing sugarcane, to water their crops. Opponents said the measure would prioritize agriculture over reducing polluted discharges from Lake Okeechobee to the Caloosahatchee River, which flows to the Gulf coast, and the St. Lucie estuary on the east coast. Fish kills and poor water quality from the discharges, along with naturally occurring “red tide” algae, have harmed fishing and tourism.

Captains for Clean Water’s members packed the Senate Appropriations Committee February 9 and submitted a petition with 30,000 signatures. About 100 showed up when the full Senate voted on the bill.

“This bill is yet another case of bad water policy that will lead to incalculable economic and environmental losses that harm all Floridians,” says a Captains for Clean Water petition.

Among the projects environmentalists champion is the ongoing construction of the Everglades Agricultural Area reservoir, which is meant to contain and clean poor-quality overflows from Lake Okeechobee, reducing the need for discharges. The reservoir is also meant to provide needed water to the Everglades.

Amendments to the bill on February 17 said environmental concerns would be addressed.

“Over the last two weeks, there has unfortunately been purposeful misinformation on the intent and effect on Senate Bill 2508,” said state Senator Ben Albritton. “We believe any lake regulation schedule must strive to meet the needs of water supply to society and the environment, reduce high-volume discharges to coastal estuaries, and provide for flood control.”

The bill passed by a vote of 37-2. It now goes to the state House of Representatives for consideration, and still faces opposition by Gov. Ron DeSantis.

“SB 2508 is being rammed through the budget process, short-circuiting public engagement and leaving affected agencies in the dark,” DeSantis said in a statement on February 10.  “I have been a champion for Everglades restoration and oppose any measure that derails progress on reducing harmful discharges and sending more water to the Everglades. Moreover, I reject any attempt to deprioritize the EAA Reservoir project south of Lake Okeechobee.”