Through the Pittman-Roberson Act, the U.S. Fish & Wildlife Service will be distributing millions of dollars to states for wildlife conservation projects 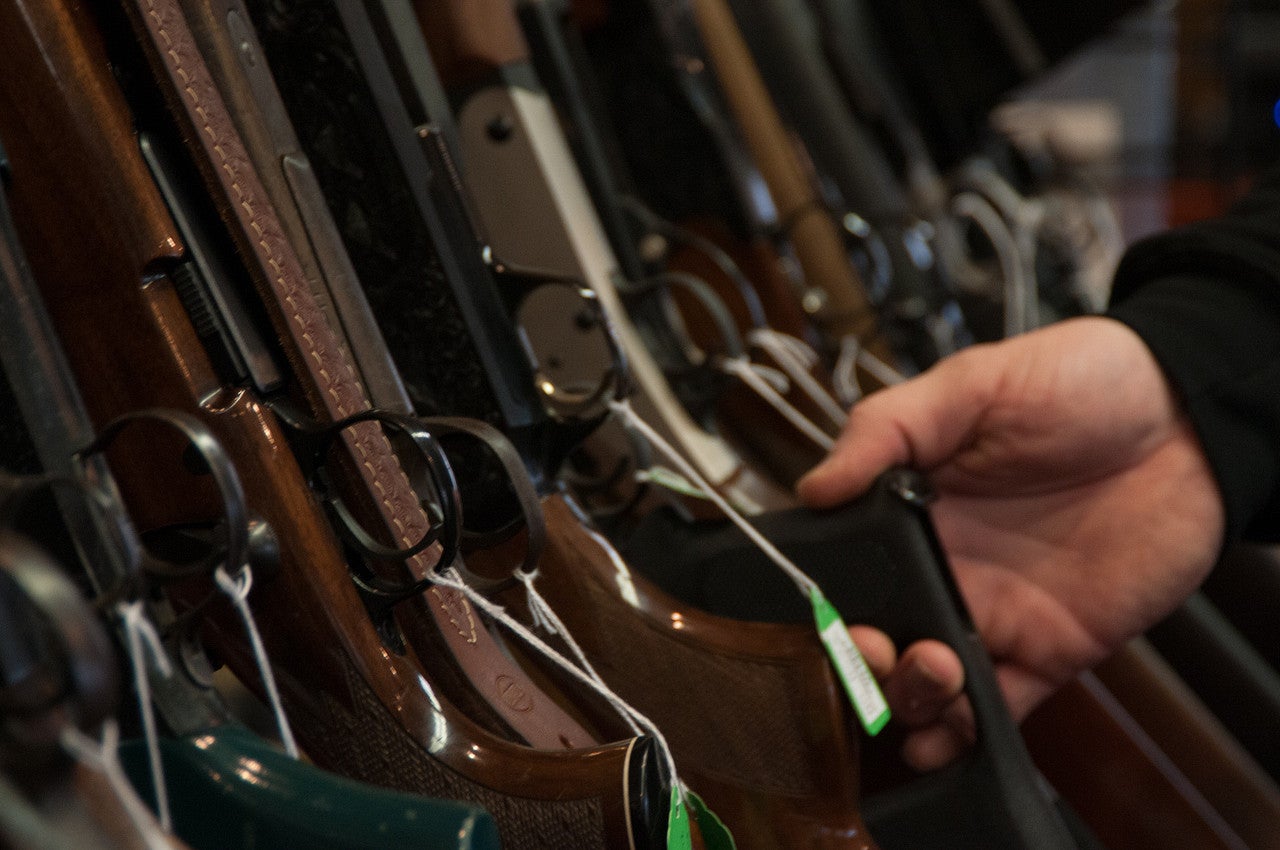 Unprecedented gun and ammunition sales have helped bring record tax revenue for federal conservation programs this year. According to the U.S. Fish & Wildlife Service (USFWS), guns, ammo, and archery tackle have raked in $1.1 billion. The money will be distributed as federal grants to state wildlife agencies under the Wildlife and Sport Fish Restoration (WSFR) Program. Along with this revenue, the USFWS brought in another $400 million in taxes from fishing equipment and boating fuel for a total of $1.5 billion.

Under the WSFR—also known as the Pittman-Roberson Act—an excise tax is placed on sporting goods like guns, ammunition, bows, and arrows. Revenue from this tax gets distributed to states based on factors like land and water area and the number of licensed hunters in each state. For firearms, manufacturers and importers pay 11 percent of the wholesale price for every long gun and 10 percent for every handgun sold in the U.S. Based on background checks, 18.5 million firearms were sold in the U.S. in 2021.

“Many Americans are unaware of the remarkable conservation impact of the Wildlife and Sport Fish Restoration Program,”  USFWS Principal Deputy Director Martha Williams said in a Department of The Interior press release. “State wildlife agencies dedicate WSFR funds to a variety of conservation projects and programs such as hunting and fishing education, fish and wildlife management, scientific research, habitat restoration and protection, land and water rights acquisition, and hunting and boating access. Everyone benefits from these investments, which have ensured a legacy of wildlife and outdoor opportunities for all.”

Read Next: New York Records Second-Highest Number of Gun Sales Ever For 2021

To date, the USFWS has distributed $25.5 billion in revenue to state wildlife agencies under the WSFR, and states have matched these donations with $8.5 billion over the years. According to the National Shooting Sports Foundation, firearms and ammunition accounted for $14 Billion of that number as of August 2021.