Kayla Lyon turned herself in for fishing with an expired license 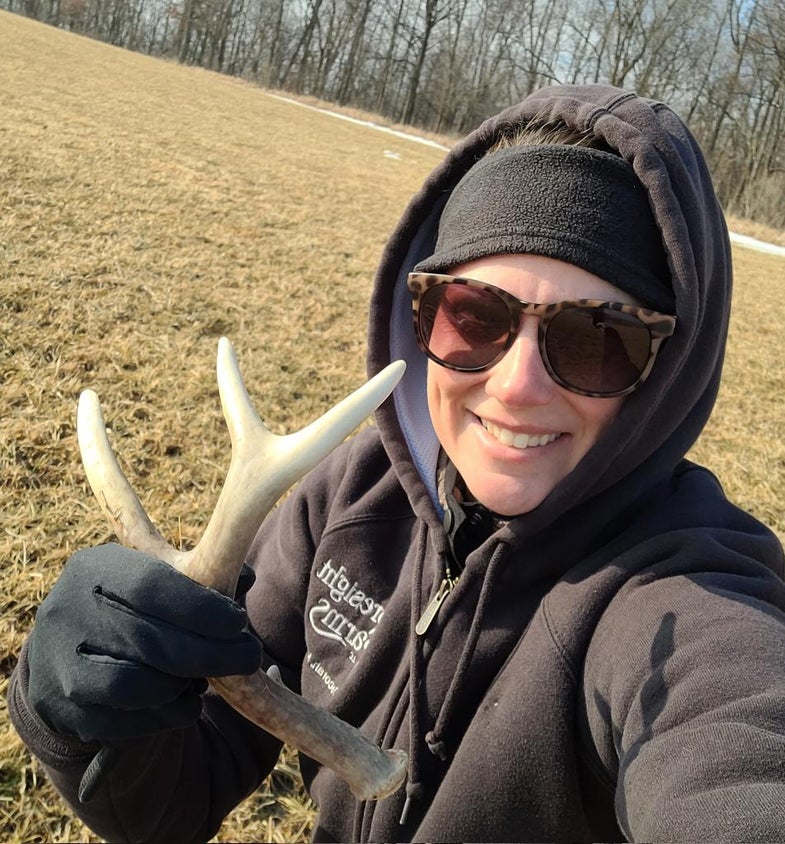 Kayla Lyon, 37, Director of the Iowa Department of Natural Resources, is so attentive to her job that she even turned herself in. Her deputies, equally dutiful, responded by citing her for fishing without a license. Lyon has since paid the fine and renewed her authorization to fish. And her team is honorably promoting the infraction as a teachable moment.

A couple weeks ago, Lyon, who was appointed DNR Director in 2019 by Governor Kim Reynolds, traveled 200 miles from her office in Des Moines to tour the eastern side of her state. On the trip, accompanied by members of her principled staff, she went fishing on the Mississippi River near Bellevue. “I caught and released two paddlefish; one of which was 22 pounds,” she reported in an email to The Gazette. “I truly enjoyed the experience to snag such a unique, prehistoric species of fish.”

What she hadn’t realized at the time, however, was that her fishing license had expired. It was on auto-renewal, she explained, and she hadn’t updated her credit card information. So, naturally, one of her staff members sniffed out the invalid document. When Lyon returned to her office in Des Moines the following Monday, she reported herself to the agency’s law enforcement chief, who promptly issued her a citation. The infraction, according to Iowa Courts online, cost her $135.

After paying the fine, Lyon said, “It was an honest mistake, but the laws apply to me just like anyone else. I have since gone online and renewed my combination license.” Encouraging her constituents not to do as she did, she advises that other hunters and anglers routinely check their accounts to make sure their licenses don’t expire.

According to the Iowa DNR website, the state agency “manages fish and wildlife programs, ensures the health of Iowa’s forests and prairies and provides recreational opportunities in Iowa’s state parks.” Of course, it also issues hunting and fishing licenses and enforces any related infractions. According to the DNR, conservation officers make contact with about 4,400 anglers each year and issue about 650 violations.

Well, at least it can be said that Lyon is contributing to the pool of state funds that might be tapped to do such things.