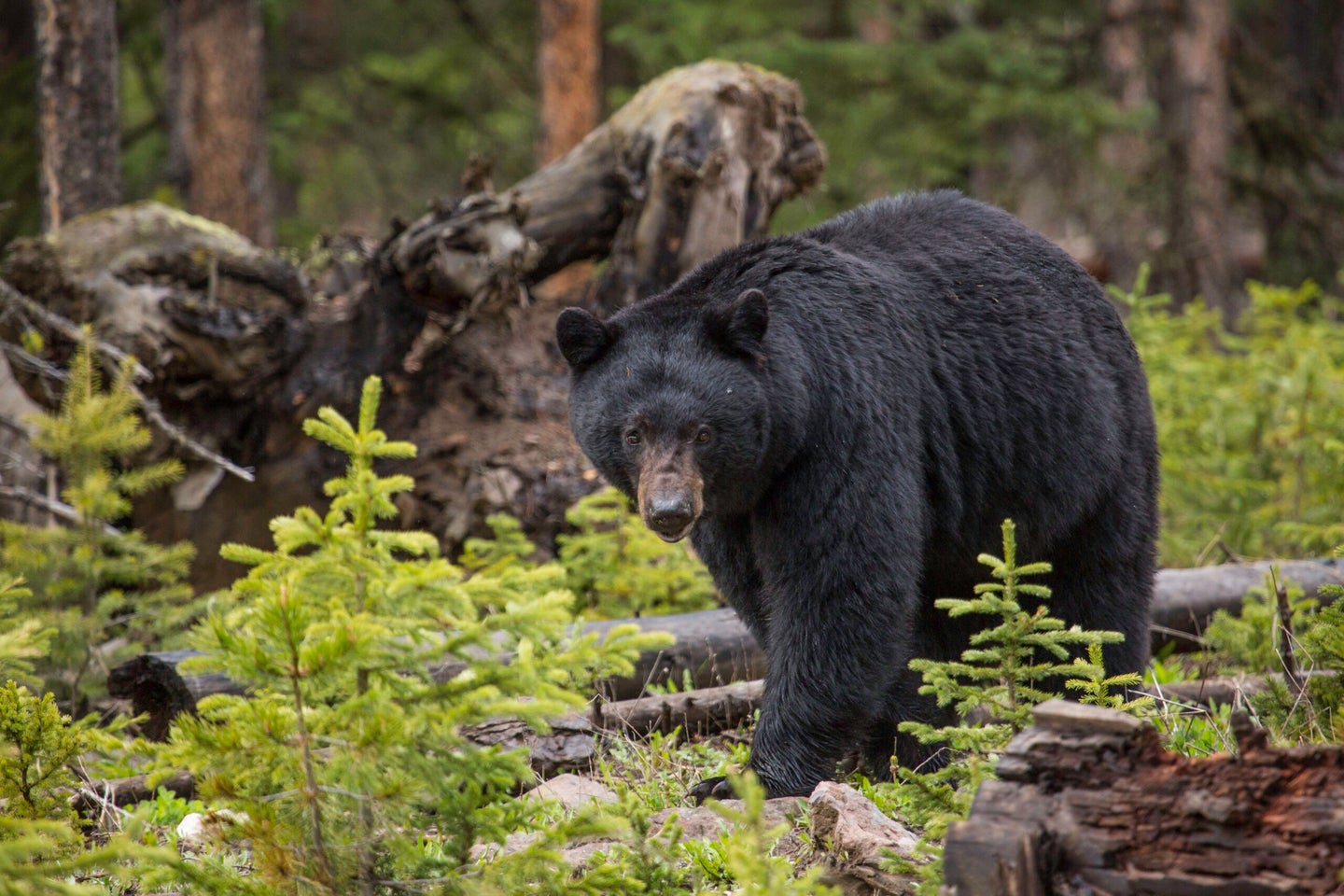 Human-bear conflict has been on the rise in New Jersey. NPS/Neal Herbert
SHARE

New Jersey’s first bear hunt in two years began yesterday. The season had originally been scheduled to begin on Monday, December 5, but a state judge had temporarily halted it with an emergency stay. On Tuesday, an appeals court dissolved the stay. Shortly following the decision, the New Jersey Department of Environmental Protection announced the bear season would commence at 4 p.m. on December 6.

A coalition of anti-hunting groups was responsible for the litigation that delayed New Jersey’s newly reinstated fall bear hunt. In 2018, New Jersey governor Phil Murphy banned bear hunting in the state. This fall, in a surprise turn of events, he reversed course and ended the ban, citing public safety concerns. Anti-hunting groups including the Animal Protection League of New Jersey, the Humane Society of the United States, and Friends of the Animals, immediately sued to stop the fall hunt. The organizations allege that the New Jersey Division of Fish and Wildlife doesn’t have an accurate enough population estimate of the state’s bruins to hold a hunt. Former New Jersey legislator Raymond Lezniak, who joined the anti-hunting groups in their lawsuit, called the upcoming bear season “nothing but a trophy hunt…a glamor thing.”

In response, on Wednesday, November 30, state appeals court Judge Lisa Rose issued an emergency stay, which indefinitely halted bear hunting in the Garden State. Yesterday’s appeals court decision said the anti-hunting groups may continue their litigation but without a long-term injunction. “We recognize the significant yet competing public interests underscoring both parties’ arguments,“ said the court. “On balance, however, the public interest advanced by respondents is grounded in the protection of the public from the growing bear population and commensurate damage and nuisance incidents. In our view, the balance of hardships tips in respondents’ favor.”

The season will run through Saturday. Unless 20 percent of tagged bears in the state are taken, it may be extended to include December 14 to 17. Field & Stream will continue to monitor the pending litigation.