The commercial angler falsely reported where he harvested 903,208 pounds of halibut and sablefish, worth over $13 million on the open market 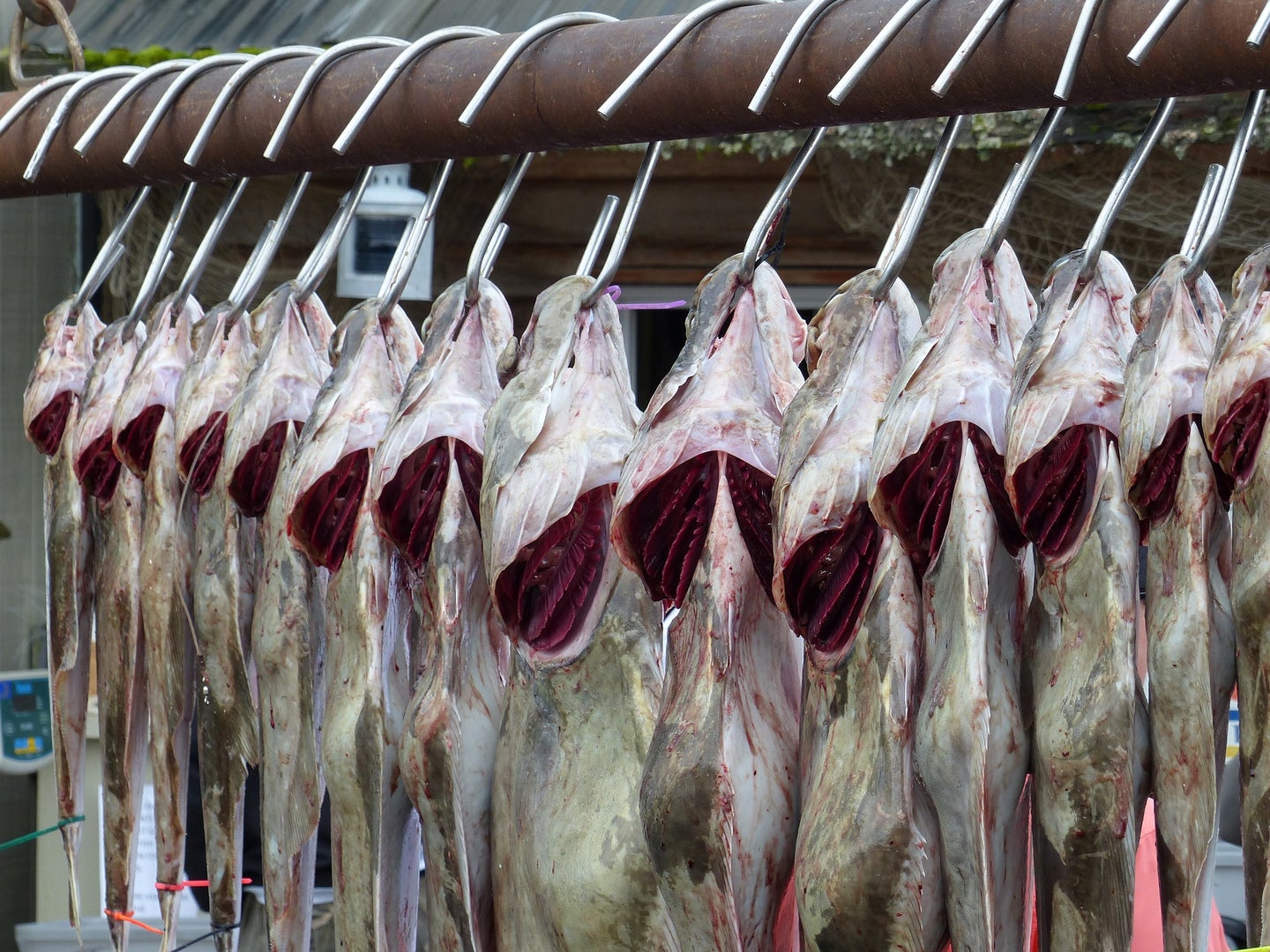 A commercial fisherman has been fine $1 million and sentenced to federal prison for Lacey Act violations.
SHARE

Falsifying records for hundreds of thousands of pounds of halibut and sablefish has netted a Kodiak, Alaska, man six months in federal prison, a $1 million fine, 126 days in a halfway house, and 80 hours of community service.

Commercial fisherman James Aaron Stevens, 47, owner and operator of F/V Alaskan Star and F/V Southern Seas, plead guilty in November 2020 to falsely reporting where he harvested 903,208 pounds of halibut and sablefish, according to the U.S. Attorney’s Office for the District of Alaska.

“Stevens knowingly falsified numerous documents—IFQ [Individual Fishing Quota] landing reports, Alaska Department of Fish and Game fish tickets and fishing logbooks—to show that he harvested fish in locations and regulatory areas where he did not fish and omitted areas where he actually fished,” the U.S. Attorney’s Office stated. “Stevens committed this offense over the course of 26 fishing trips spanning four IFQ fishing seasons (2014-2017).”

The halibut and sablefish Stevens falsely reported and sold, in violation of the Lacey Act, had an approximate dock value of $4,522,210 and market value of $13,566,630.

Although not part of the cod family, sablefish are sometimes referred to as black cod. They are said to be the highest valued finfish per pound in Alaska and West Coast commercial fisheries because of their rich oil content. Pacific halibut is the largest species of flatfish, capable of growing up to about 500 pounds and more than 8 feet long. The fish is one North Pacific’s most valuable commercial and recreational resources. Nearly 95 percent of Pacific halibut caught are landed in Alaska.

The Pacific Halibut and Sablefish Individual Fishing Quota Program, in place since 1995, is the largest catch share program in the United States, and dedicates a set share of fish to individual fishermen, cooperatives, or fishing communities for their exclusive use. The program is designed to make things more flexible for commercial fishermen, letting IFQ permit holders to harvest their annual allocation when they choose during the 8-plus month IFQ halibut and sablefish seasons, considering things such as better fishing weather, operational cost factors, or fish market values.