In what's being called a "potential ecological disaster," an estimated 126,000 gallons of heavy crude has created a 13-square-mile oil slick that is still growing 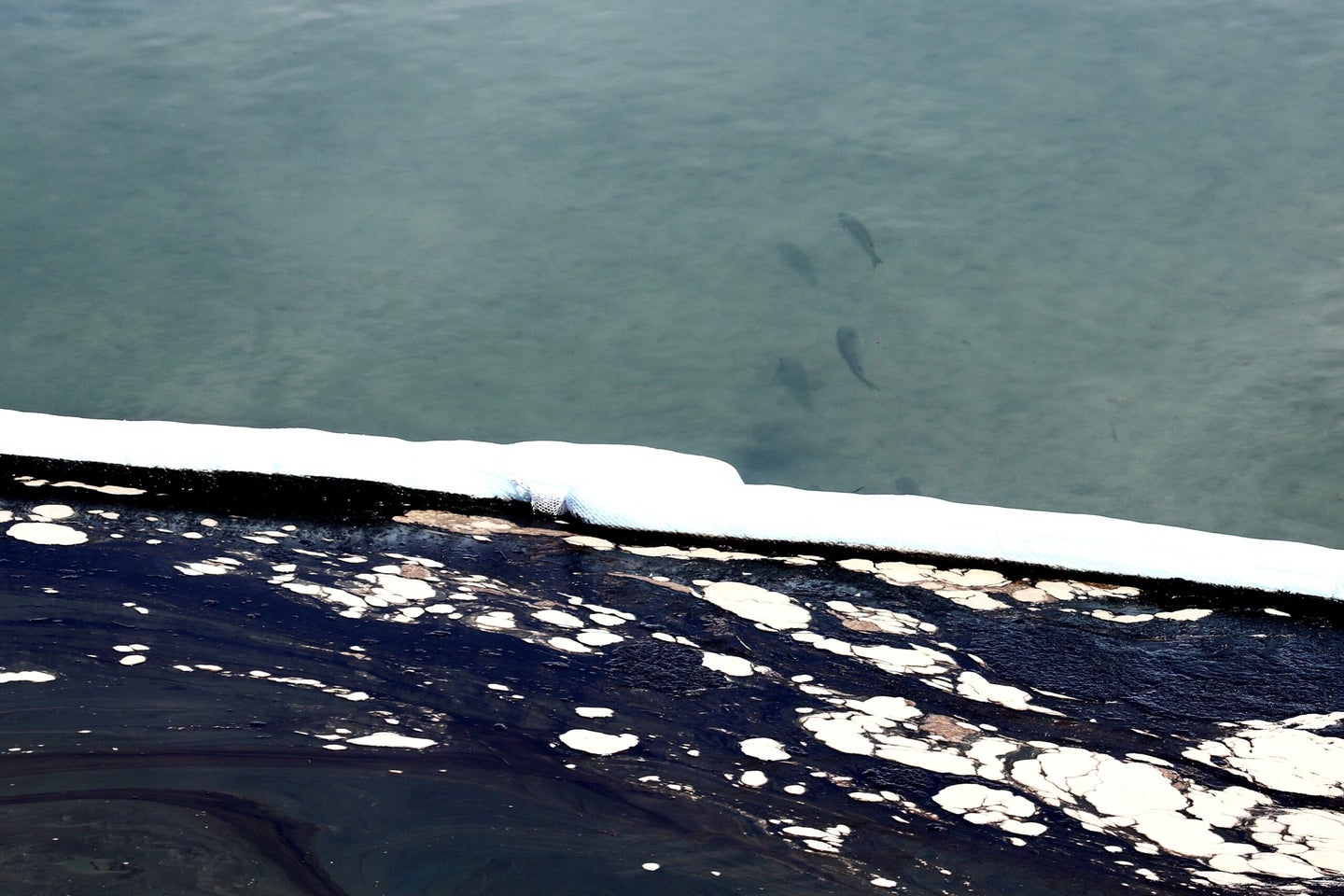 On Saturday, October 2, an oil pipeline failed off of the coast of southern California, sending an estimated 126,000 gallons of heavy crude oil into the Pacific Ocean. The incident took place near Orange County, California, and involved a 17.5-mile pipeline that was over 40 years old and was owned by a company called Amplify Energy Corp. Emergency crews organized by the U.S. Coast Guard immediately led an operation to limit the spill’s damage. As of Sunday night, they had only “recovered” about 3,150 gallons of oil.

It’s too early to say what definitively caused the oil spill. Federal transportation investigators say that the pipeline appeared to have been dragged across the seafloor, possibly by a ship’s anchor, leading to a partial tear at a depth of about 98 feet. “The pipeline has essentially been pulled like a bowstring,” Amplify CEO Martyn Willsher told NPR. “At its widest point, it is 105 feet away from where it was.”

The spill has led to a 13-square-mile slick that is still growing. There have already been reports of dead fish and birds washing up along the shore, though the ultimate toll the spill takes on the ecosystem is yet to be seen. This spill is expected to impact the endangered western snowy plover. On October 4, the California Department of Fish and Wildlife closed the take of all fish and shellfish “from Huntington Beach to Dana Point, including the shorelines and offshore areas and all bays.” The decision has impacted recreational and commercial fishing operations alike.

“With both state and federal agencies working hard at containing the oil, we hope to be back on the water soon. We hope to have more answers soon and will pass them onto you as we push forward,” Dana Wharf Sportfishing, which has canceled all of its charters this week, wrote in a Facebook post on October 5.

Local beaches are closed indefinitely. Kim Carr, the mayor of Huntington Beach, which has been severely impacted by the oil spill, called the event an “environmental catastrophe” and a “potential ecological disaster.”

“In a year that has been filled with incredibly challenging issues, this oil spill constitutes one of the most devastating situations that our community has dealt with in decades,” Carr told the Associated Press. “We are doing everything in our power to protect the health and safety of our residents, our visitors, and our natural habitats.”