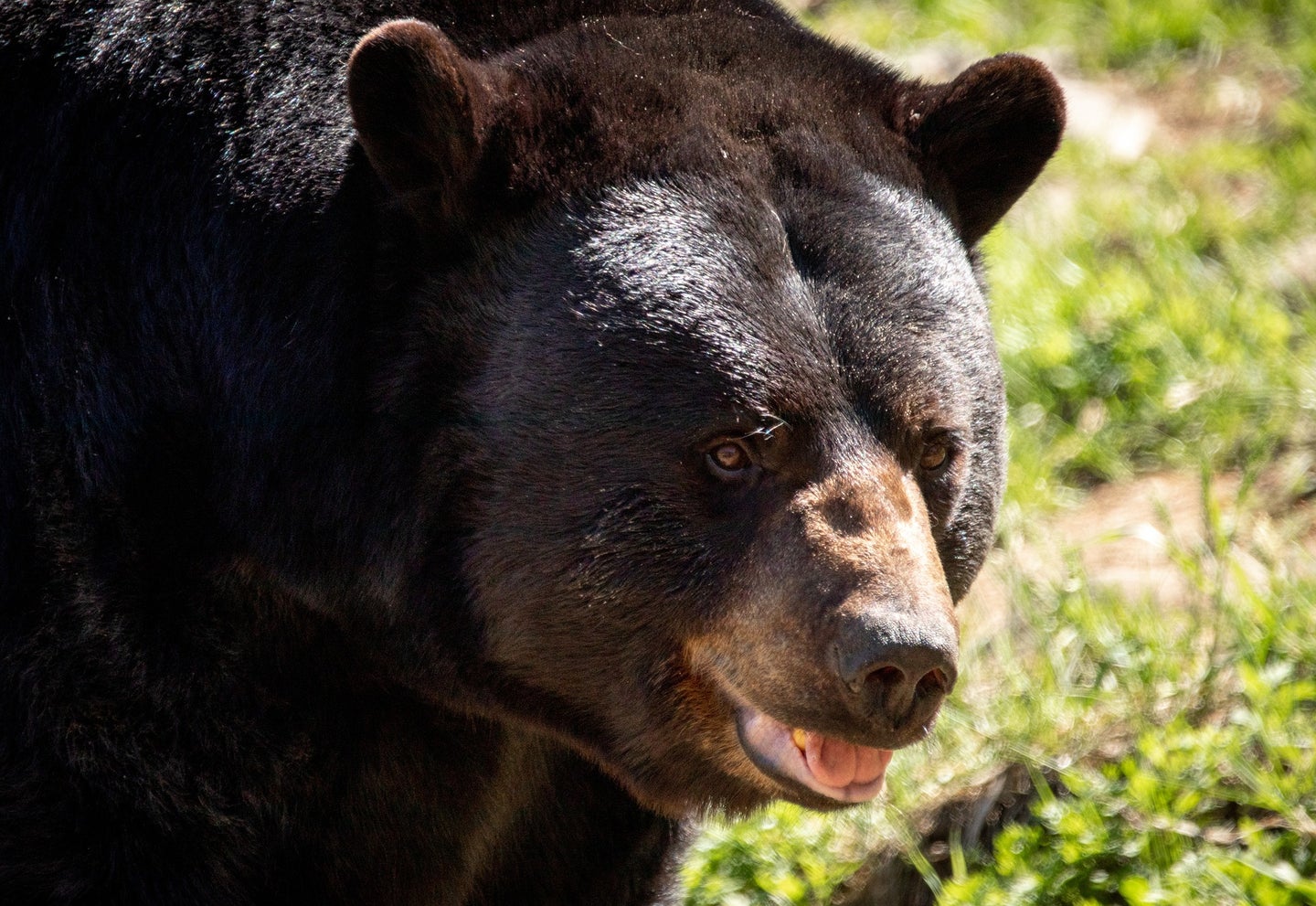 Murphy made the pledge to end bear hunting during his original campaign for governor back in 2017. Simard Francois via Pixabay
SHARE

After ushering in a controversial ban on bear hunting in the state of New Jersey, Governor Phil Murphy has reversed course. He is now opting to re-open the black bear season. Murphy made the announcement this morning while taking listener questions on a local radio show. According to the New Jersey Herald, black bear hunting in the Garden State could resume as early as this December.

“I feel awful,” Murphy said, during the radio appearance. “But I can’t violate what are obvious facts that are potentially undermining public safety, particularly among kids. I just can’t in good conscience go on in this direction.” The facts that Murphy referenced have to do with a dramatic rise in bear-human conflict that has taken root in rural parts of New Jersey since he instituted his much-touted bear hunting ban back in 2018.

In Sussex County, for example, which lies in the northwest corner of the state, there were 701 black bear incidents reported from January 1 to October 21, 2022. That’s substantially more than the 647 black bear incidents reported across the entire state during the same time period in 2021, according to statistics provided by the New Jersey Division of Fish & Wildlife.

Sussex County Commissioner Chris Carney welcomed the news. “It is encouraging news that the governor is finally understanding the science and listening to the professionals by agreeing to bring back proven black bear management strategies,” Carney told the New Jersey Herald. “Unfortunately, delays in this decision have already caused unnecessary and avoidable property damage as well as injuries to pets and people.”

Some wildlife experts believe that New Jersey has the densest black bear population in the country, and population numbers have only risen in the wake of Murphy’s bear hunting ban, which was a central campaign promise for him when he was first elected in 2017. Back in September 2021—in the face of rising bear conflicts and out-of-control population numbers—the New Jersey Fish & Game Council unanimously approved an emergency order that would have reinstated the hunt, but Murphy’s administration refused to sign off on it. That order would have implemented a new October archery season along with the regular one-week shotgun season in December. At the time, Murphy was quoted saying: “There will be no bear hunt this year. Period.”

Read Next: Black Bear Attacks New Jersey Woman As She Checks the Mail

It is not immediately clear how quickly the Fish & Game Council will be able to re-implement New Jersey’s bear hunting season. But it will be up to Murphy and his Department of Environmental Protection Commissioner Shawn LaTourette to approve and sign the state wildlife agency’s black bear management plan—which they have been unwilling to do over the past several years. According to NJ.com, Murphy is expected to rescind the executive order that banned bear hunting in the first place, and the Fish & Game Council is slated to meet next week.