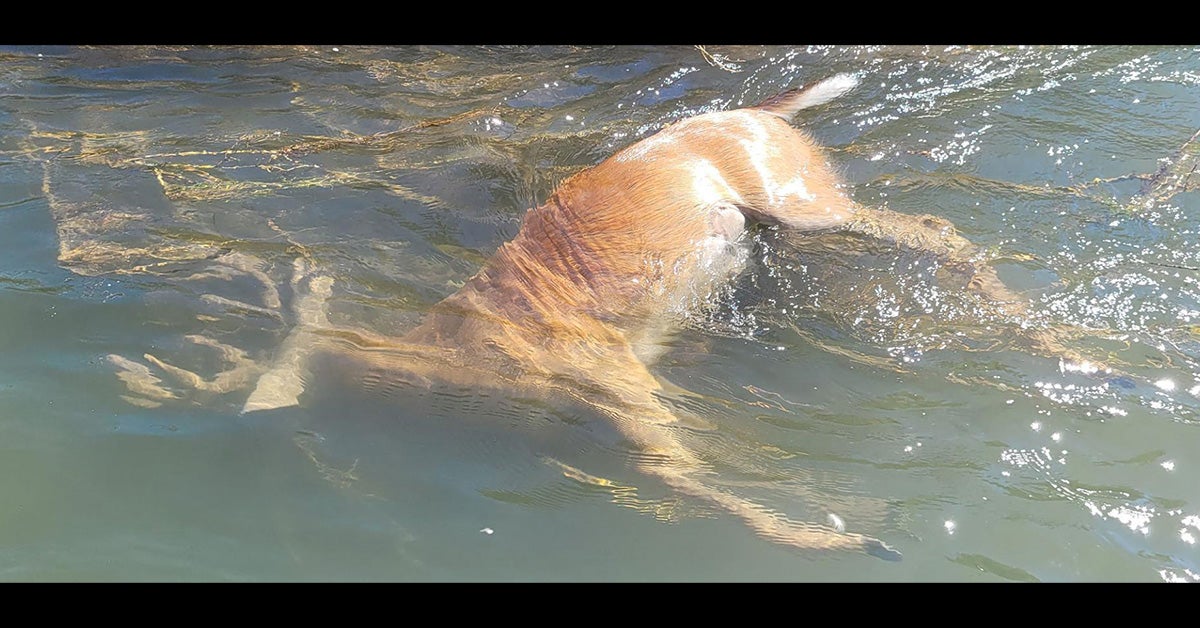 For the second year in a row, the North Dakota Game and Fish Department (NDGFD) is offering refunds on deer tags due to an outbreak of epizootic hemorrhagic disease (EHD) in white-tailed deer. The offer is available in 22 hunting units and for around 30,000 hunters across the western and central parts of the state. NDGFD Wildlife Chief Casey Anderson said the decision was based on continuing reports of white-tailed deer mortality caused by EHD in those areas. “Compared to previous years, a much larger portion of the state seems to be affected,” Anderson wrote in a press release. “Unfortunately, substantial mortality has been documented in some areas.”

While often fatal to deer, EHD does not cause illness in humans. It’s a naturally occurring virus that’s spread through a biting midge colloquially known as “no-see-ums.” The fall’s first hard frost typically kills the midges and slows or halts the spread of the disease. “A theory would be [the outbreak] is a result of the drought and very warm temperatures that we’ve had into October,” NDGFD Wildlife Veterinarian Charlie Bahnson told the Bismarck Tribune, referring to the prolonged drought and record-breaking heat the state has experienced this year. “That lends itself to more midges and more viral spread outside of our traditionally affected areas.”

Bahnson noted that the NDGFD has received nearly 1,000 reports of EHD in whitetail deer since August. Infected deer become lethargic, stop eating, and salivate excessively. Because EHD causes a rapid pulse and fever, deer with the disease are often found lying in water in an attempt to reduce their body temperature. Deer that have died from EHD may have a swollen tongue, neck, or head. Hunters that would like to take advantage of the refund opportunity must do so by November 4.

Anderson urged hunters to reach out to each other to discuss the localized impact of EHD in their hunting unit before turning in their licenses: “Consistent with previous EHD outbreaks, the impact can at times be severe in localized areas while other areas within the unit have little to no impact and a good deer harvest may still be needed,” he said.

NDGFD staff will continue to monitor reports to determine if licenses in additional units should become eligible for refunds due to the EHD outbreak. The agency asks that hunters and landowners report any dead deer along with photos to the department through its online wildlife mortality reporting system.