This startling incident, which took place at the end of December, is considered to be a case of "animal rain" 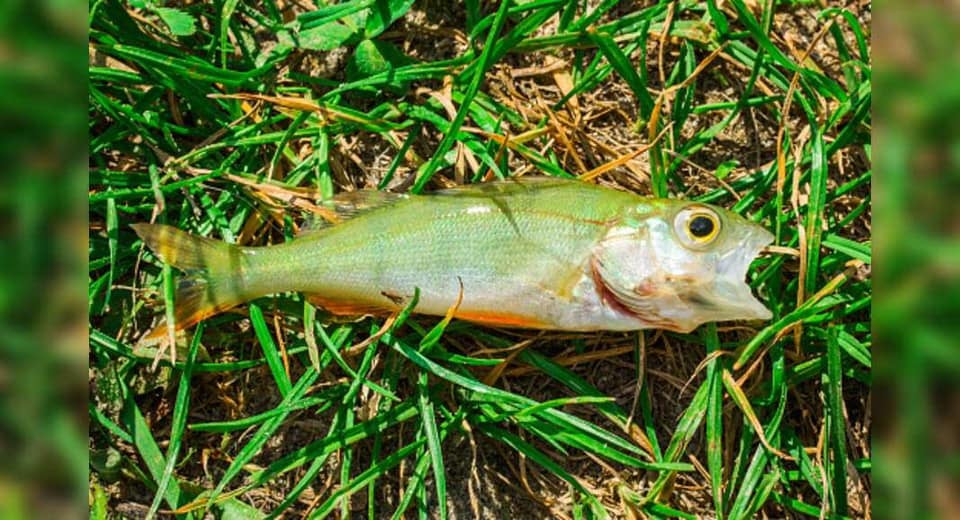 It rained fish in east Texas around the close of 2021. Yes, fish. The strange incident reportedly occurred on December 29, 2021. “There was a loud crack of thunder,” James Audirsch told KTAL. “When we opened up the bay door, I looked outside and it was raining real hard, and a fish hit the ground. Fish were droppin’ here and everywhere.”

Audirsch was working at the Orr Maxx used car dealership when the incident took place. After the brief storm, small white bass up to five inches long littered the dealership’s parking lot. People in other parts of Texarkana also reported dozens of fish, possibly also including some shad, falling into their yards during the storm.

“2021 is pulling out all the tricks. And no, This isn’t a joke,” wrote The City of Texarkana in a Facebook post. “Animal rain is a phenomenon that occurs when small water animals like frogs, crabs, and small fish are swept up in waterspouts or drafts that occur on the surface of the earth. They are then rained down at the same time as the rain.”

According to National Geographic, the waterspouts that are able to sweep up small animals are like tornadoes, which displace dirt and other physical objects in their path. The waterspouts typically slow once they’re no longer above a liquid surface. Soon, the heavier objects—such as fish—in the dissipating spout drop to the ground.

This is not the first time fish have been reported raining from the sky. In 2017, KCRA reported fish falling from the sky at an elementary school in California. The possible cause in that instance was a storm skimming over the fish hatchery located across the river half a mile from the school.

Read Next: Our Top 5 Videos of Deer Wreaking Havoc In Buildings

According to Texas Parks and Wildlife, white bass, the species that reportedly rained from the sky in Texarkana, typically grow up to eight inches long in their first year. They can survive for up to five years in the Lone Star State, and rarely reach weights of more than three pounds. The state record white bass was a 5-pound 9-ouncer that measured 20.75 inches and was caught in 1977.