If successful, the project could be the first time an animal has been "de-extincted" 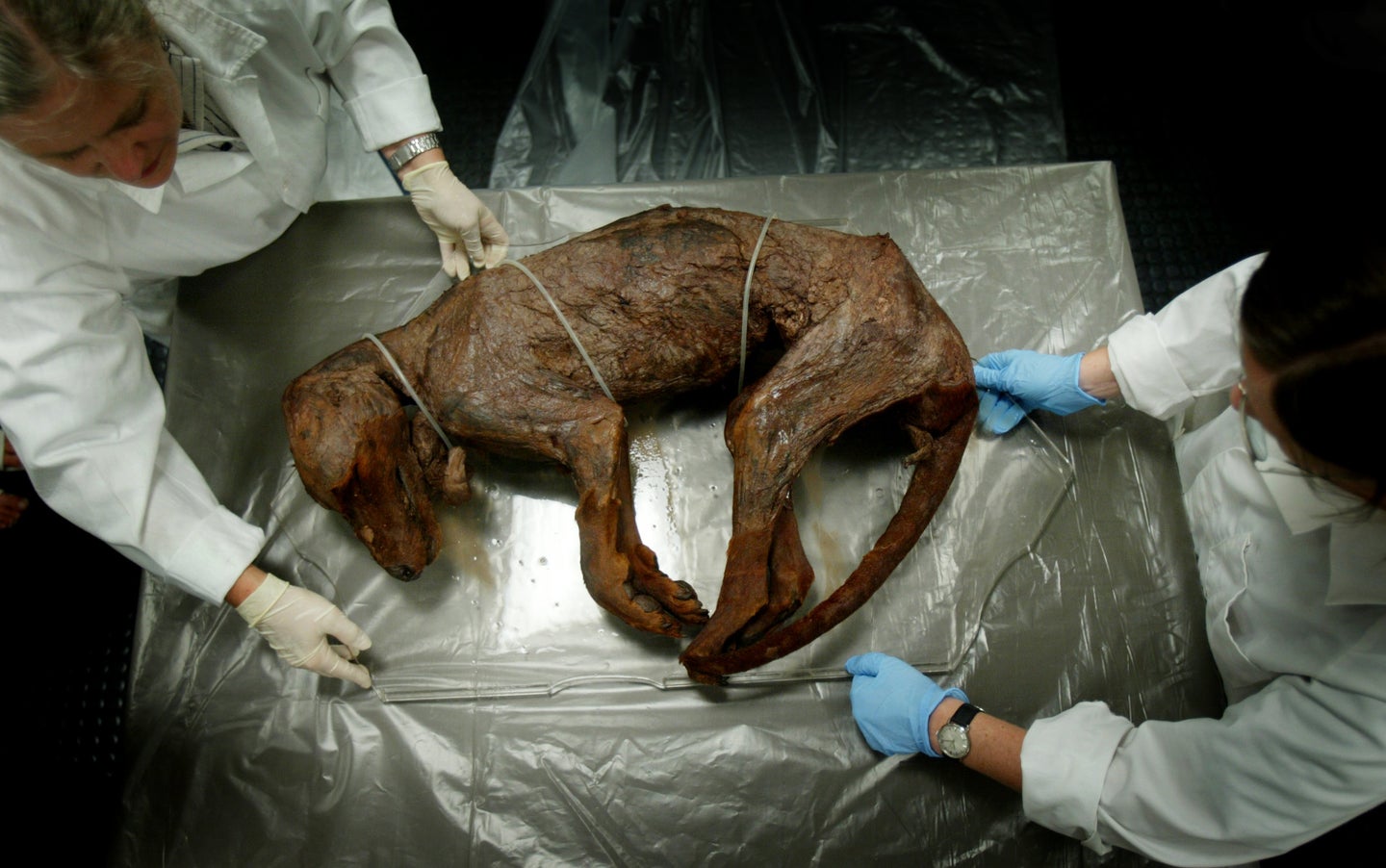 Scientists are undertaking a multi-million dollar project to bring Tasmanian tigers back from extinction and restore them to their historical range in Tasmania. The Tasmanian tiger, also known as a thylacine, was once Australia’s only marsupial apex predator. Around 3,000 years ago, the species’ range shrunk to include only the island of Tasmania. The members of the species, which looked somewhat similar to dogs, were heavily hunted after the European colonization of the area. The last-known Tasmanian tiger died in captivity in 1936, and the species was officially declared extinct in the 1980s.

Some scientists are seeking to undo the past. In partnership with the University of Melbourne, genetics tech start-up Colossal Biosciences & Laboratories recently announced plans to “de-extinct” the species. The University of Melbourne received a $5 million gift to spur the restoration project. The university’s lab has already sequenced the genome of a deceased juvenile Tasmanian Tiger. Professor Andrew Pask told the Guardian that that sequence is “a complete blueprint on how to essentially build a thylacine.”

Colossal Biosciences & Laboratories is a self-proclaimed “de-extinction” company. Last September, they announced plans to bring woolly mammoths back from extinction. For the Tasmanian tiger project, the company plans to transform stem cells from a living species—likely that of the fat-tailed dunnart—into thylacine cells using gene editing. They would then use those stem cells to create an embryo, which would then be gestated and birthed using either an artificial or surrogate womb. Pask thinks it’s possible to use this strategy to bring the species back from extinction within the next 10 years.

“We would strongly advocate that first and foremost we need to protect our biodiversity from further extinctions, but unfortunately we are not seeing a slowing down in species loss,” Pask told CNN. “This technology offers a chance to correct this and could be applied in exceptional circumstances where cornerstone species have been lost…Our ultimate hope is that you would be seeing [thylacines] in the Tasmanian bushland again one day.”

However, not all scientists are as optimistic about the “de-extinction” project. “De-extinction is a fairytale science,” Associate Professor Jeremy Austin of the Australian Centre for Ancient DNA told the Sydney Morning Herald. “It’s pretty clear to people like me that thylacine or mammoth de-extinction is more about media attention for the scientists and less about doing serious science.”

“There is no evidence that a thylacine could be made via cloning,” Hudson Institute Professor Alan Trounson added. “Nor could you make one by gene editing. Them fellas (sic) are lost, it seems.”

Editor’s Note: Matt Sechrest, an investor at North Equity, is the Board Chair of and investor in Field & Stream‘s parent Recurrent. He is also an investor in Colossal. He was not involved in the assigning, writing, or editing of this story