The infrastructure package would improve public land access, fund wildlife road crossings, and more. It now goes to the House for consideration 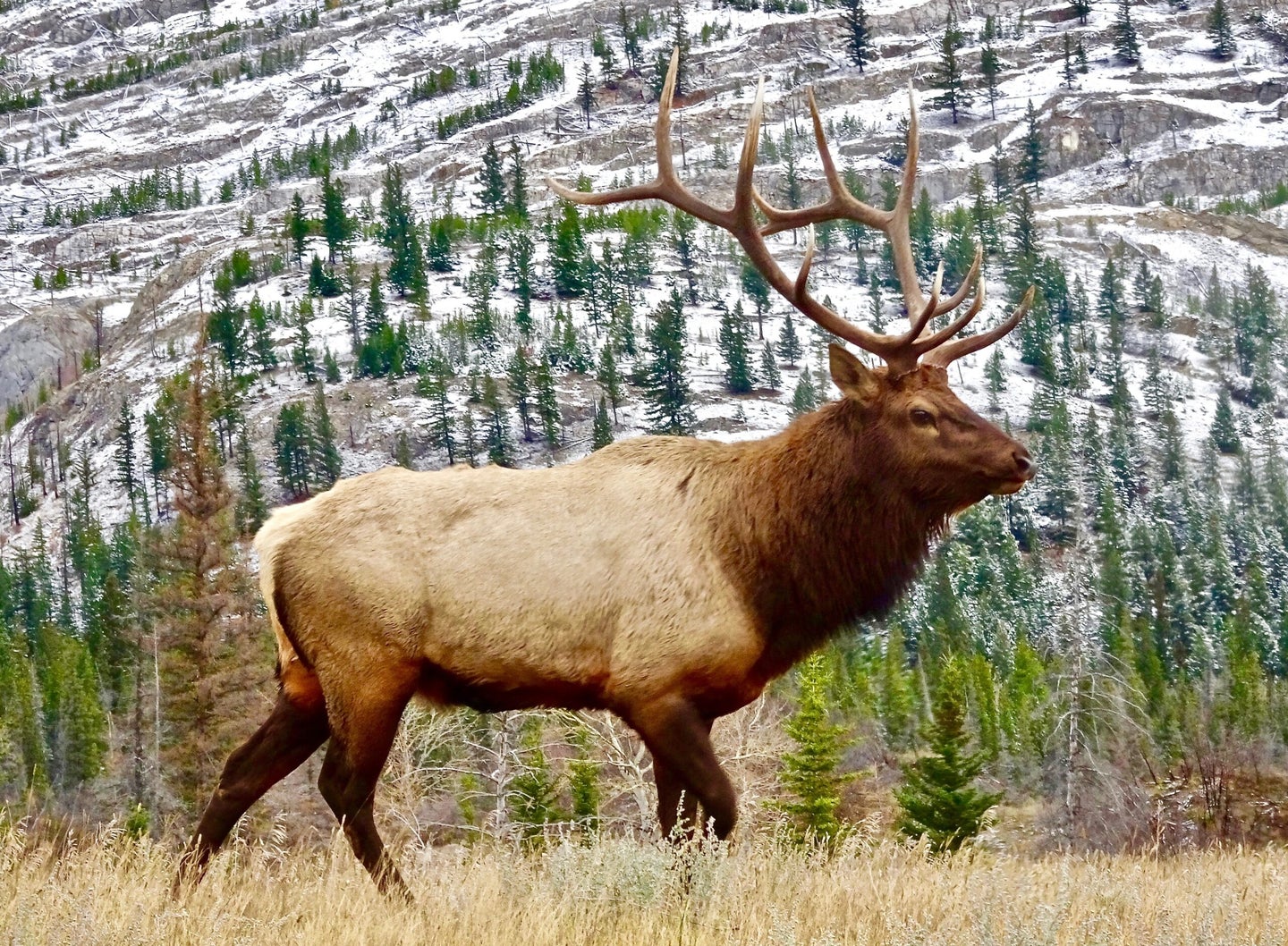 On August 10, the U.S. Senate passed a $1 trillion infrastructure bill that will directly affect hunters and anglers across the country. The Infrastructure Investment and Jobs Act, which received bipartisan support, includes funding earmarked specifically for conservation and environmental remediation projects, as well as infrastructure improvements that could improve public land access in many places.

“Now more than ever, we appreciate the diligent, bipartisan process undertaken by the Senate to develop a legislative package that both reauthorizes critical programs and takes additional steps to acknowledge the relationship between infrastructure and our natural environment,” Whit Fosburgh, Teddy Roosevelt Conservation Partnership (TRCP) President said in a press release.

How Exactly Would the Infrastructure Bill Affect Hunters and Anglers?

The wide-ranging infrastructure package is focused primarily on updating and improving transportation and utility initiatives such as rebuilding the country’s deteriorating roads and bridges and funding broadband projects. That said, the bill set aside a significant amount of spending that is especially relevant to outdoorsmen and women. Here’s what you need to know:

What Are Some of The Bill’s Drawbacks?

The Bill Still Needs to Be Approved by the House

The bill is unlikely to be implemented for some time. Though the bill passed the Senate with a resounding bipartisan 69-30 vote, it still faces hurdles in the House. Speaker Nancy Pelosi and nearly 100 Democrats have vowed not to consider the infrastructure package until the Senate acts on a $3.5 trillion social policy bill. Despite calls from conservation groups for a prompt vote, the bill—and its implications for hunters and anglers—is likely to be mired in political uncertainty for at least the next few weeks.