It's one of the largest expansions of public-land access in decades, and it's expected to drive more participation from hunters and anglers 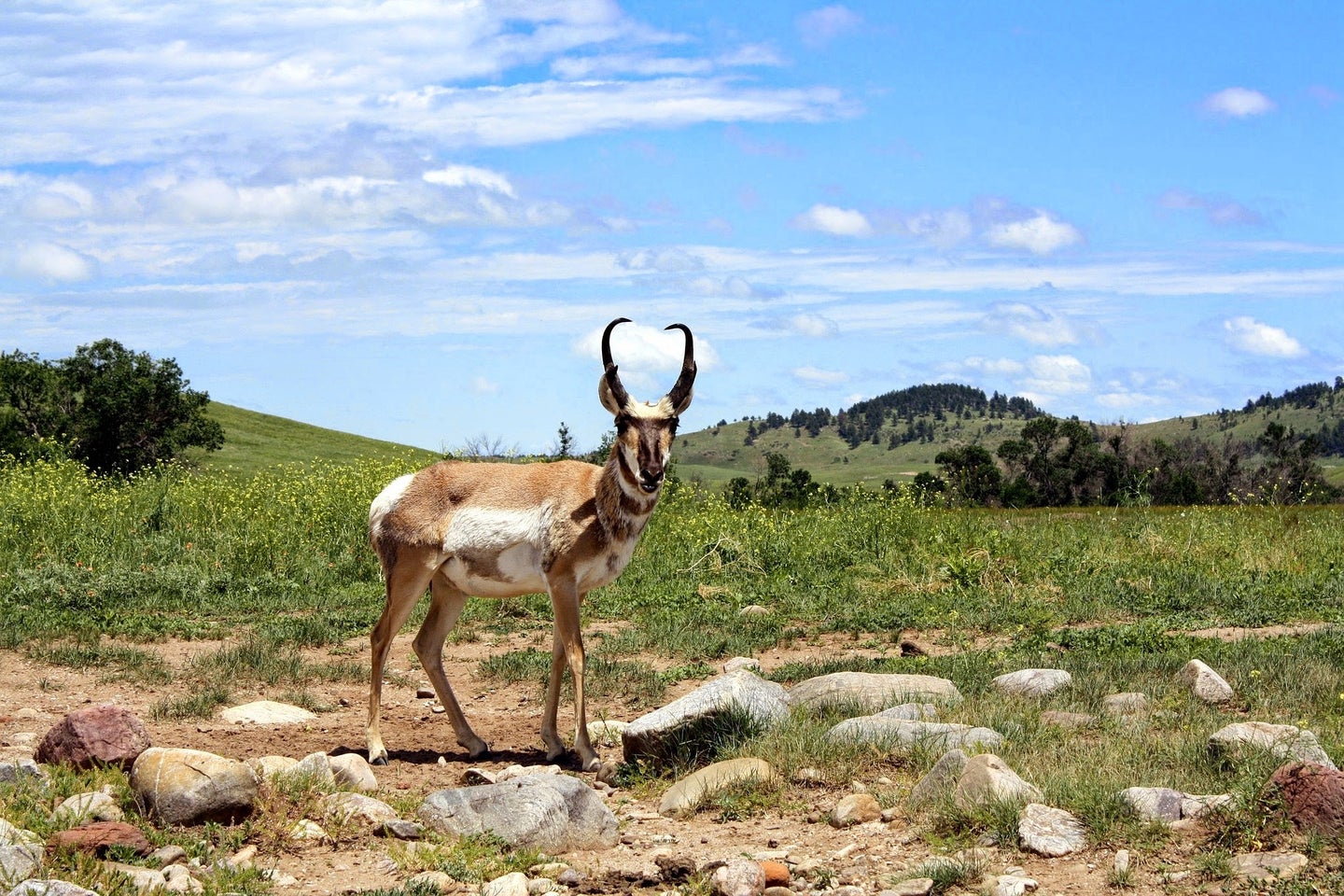 Hunting and sportfishing opportunities are increasing this year on 2.1 million acres of public land, including 88 National Wildlife Refuges and one National Fish Hatchery.

Monday’s announcement by the Department of the Interior calls the new or expanded access “the largest expansion of outdoor recreation opportunities in recent history,” adding it is “consistent with the Biden-Harris administration’s America the Beautiful initiative, a locally-led and voluntary, nationwide effort to conserve, connect, and restore 30 percent of lands and waters by 2030.”

The expansion action brings the number of National Wildlife Refuges where the public may hunt up to 434. Fishing is now be permitted at 378 refuges. And the total number of Fish Hatchery units open to hunting or fishing now increases to 22.

The published final rule in the Federal Register summarizes the 910 new or expanded opportunities at all affected locations. Expected increases in hunter and angler participation at these refuges and hatchery are also calculated, with 14,954 additional hunting days and 25,885 additional fishing days anticipated. A “hunting day” or a “fishing day” equates to one person per day participating in either activity.

The greatest increases in hunting activity are expected at the 7,000-acre Texas’ Neches River NWR, with a forecast of 2,161 additional hunter days.

Revising refuge hunting and fishing regulations to align with regulations in the state where the refuge is located is also a stated goal as more public land opens. According to the DOI announcement, the recently enacted rule includes revisions that ensure whenever refuge regulations depart from state regulations, for safety or conservation compatibility reasons, these extra regulations are consistent across all refuges in that state.

The changes announced Monday could be enacted by the start of the 2021-2022 hunting seasons.

“Today’s announcement furthers a rich tradition of providing quality outdoor recreation experiences to the American people on our public lands,” said USFWS Principal Deputy Director Martha Williams. “By expanding these opportunities, we are enhancing the lives of millions of Americans while stimulating the national economy to which hunting and fishing contribute significantly.”

Hunting, fishing, and other outdoor activities contributed more than $156 billion in economic activity in communities across the United States in 2016, according to the USFWS National Survey of Fishing, Hunting and Wildlife-Associated Recreation, published every five years.