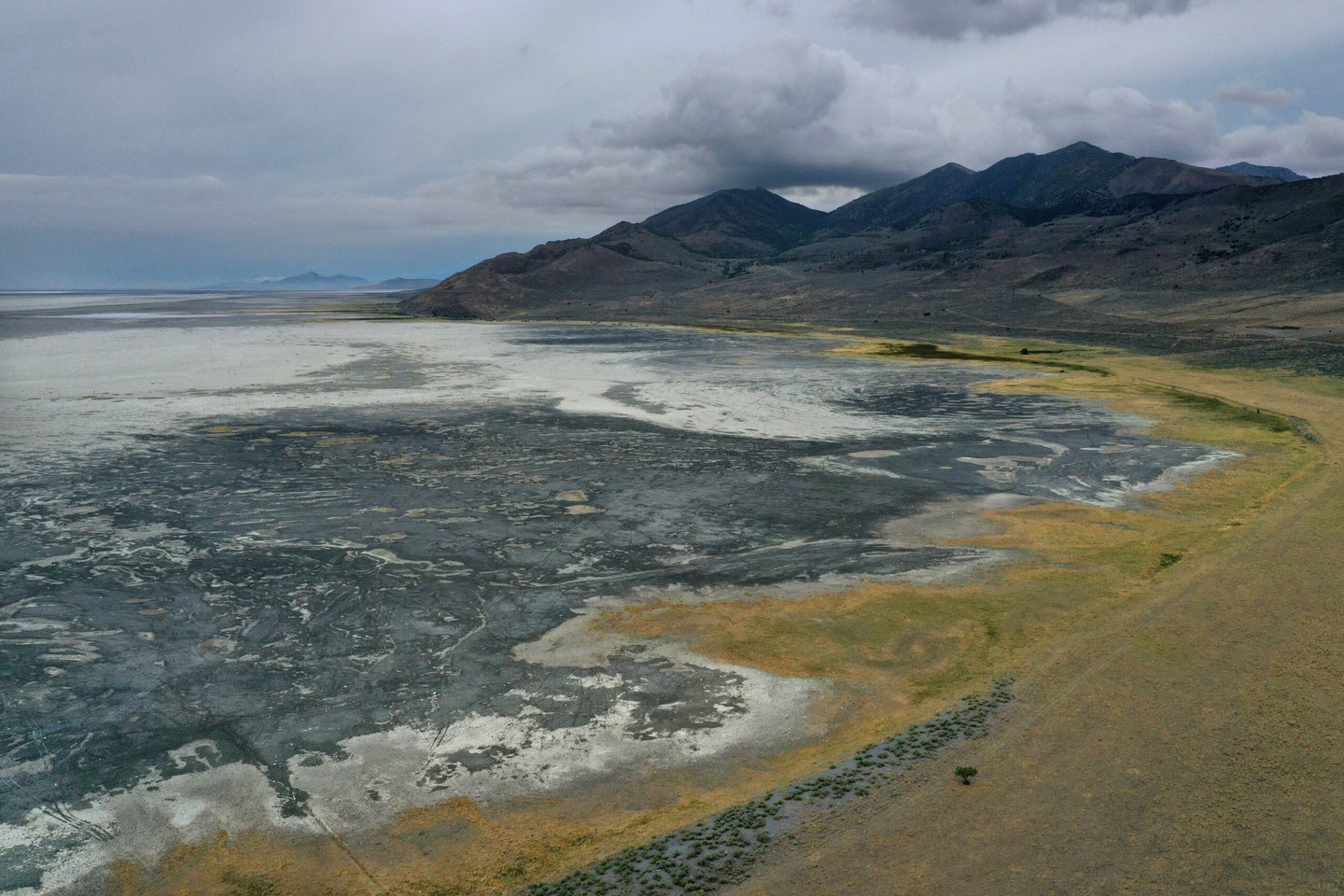 Historically low water levels on the GSL and the region’s long-standing mega-drought have combined to create a dire situation for the famous water body. Utah State Senator Evan Vickers told KUTV that HB410 would take a “long view” at helping the GSL recover. He noted that the lake has dropped an alarming 11 feet since 1847—when Mormons first settled in the Salt Lake Valley. “This watershed enhancement—the trust—would be working in cooperation with local, private, and public partners in trying to figure out how we can better stabilize the upstream flows of water going into the necessary portions of the Great Salt Lake,” Vickers said.

The lake is key to the area’s economy. According to The Christian Science Monitor, brine shrimp, a prolific inhabitant of the lake’s waters, account for an almost $60 million a year industry. However, experts fear that low flows into the GSL from the Bear River, the lake’s largest supplier of freshwater, could result in salinity levels that are too high to support shrimp at all.

Hundreds of bird species, including trumpeter and tundra swans, northern shovelers, white pelicans, eared grebes, as well dozens of shorebirds, also depend on the lake and its adjacent mudflats and marshes. The lake is a key stop-over for migratory birds—and local hunters stand to benefit from the recent legislation.

The $10 million of the $40 million bill that’s appropriated for wetland assistance will likely benefit both managed and unmanaged areas on and around the GSL, according to Mark Petrie, the director of conservation planning for Ducks Unlimited. He specifically expects that some of the money will be earmarked for inspecting, repairing, and replacing key ditches and levees.

The GSL’s surface acreage has dropped from 2,500 square miles in 1986 to just 950 in 2021. Access to public wetlands and wildlife management areas has become challenging and led to increased crowding at one of the country’s premier waterfowling destinations. This legislation is a step in the right direction—but some lawmakers and conservation leaders have emphasized that additional investments in the waterbody will still likely be required going forward.

“Ducks Unlimited is very excited to see this happen and very grateful to the Utah Legislature for all of this,” Petrie told F&S. “We recognize the GSL as one of the most important areas in the Pacific Flyway, and we’re looking to invest more of our resources in the GSL in the coming years as well.”