The best jokes never get old 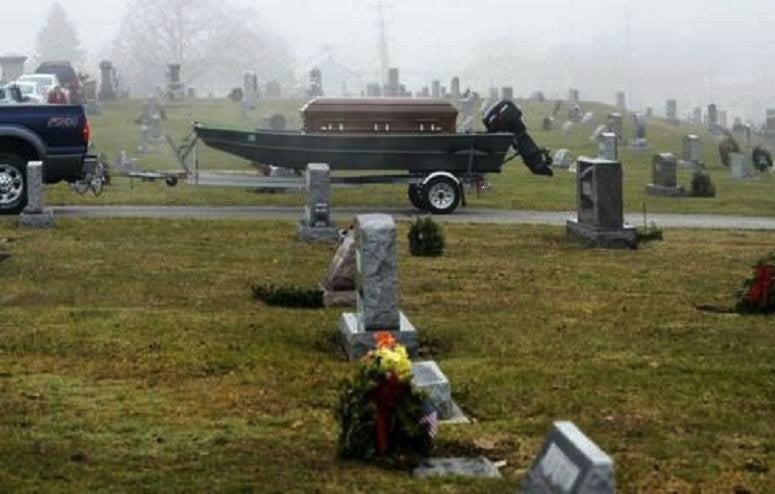 I’d love to have a pair of jeans that lasted as long as a good joke. The oldest known recorded joke dates to 1900 B.C. and comes from Sumer, now southern Iraq. It has survived as an expression used to denote any extremely unlikely event, such as my making an accurate fly cast. There are variations, but it basically goes like this: “Something hitherto unknown happened the other day. Did you hear about it? A young woman did not fart in her husband’s lap.”

Okay, okay, it’s not that funny. It’s sexist and crude. But it does demonstrate how the fundamental elements of humor have remained constant over millennia. According to Dr. Paul McDonald, of Wolverhampton University in England, who has studied such things, the two big elements are “a willingness to deal with taboos and a degree of rebellion.” And farts qualify on both counts. You’re not supposed to make them, and you’re certainly not supposed to talk about them.

I bring this up because a joke that has been making the rounds for years landed in my inbox the other day and cracked me up all over again. It’s inappropriate on so many levels that you can’t help but love it. I predict this joke will be around a lot longer than any of us:

A funeral procession pulls into a cemetery. Several carloads of family members follow a black truck towing a boat with a coffin in it.

A passerby remarks, “That guy must have been a very avid fisherman.”

“Oh, he still is,” replies one of the mourners. “As a matter of fact, he’s headed off to the lake as soon as we bury his wife.”