A new GPS requirement for charter boats is meant to improve fishery management decisions in the Gulf of Mexico, but critics worry it's not worth the increased government surveillance 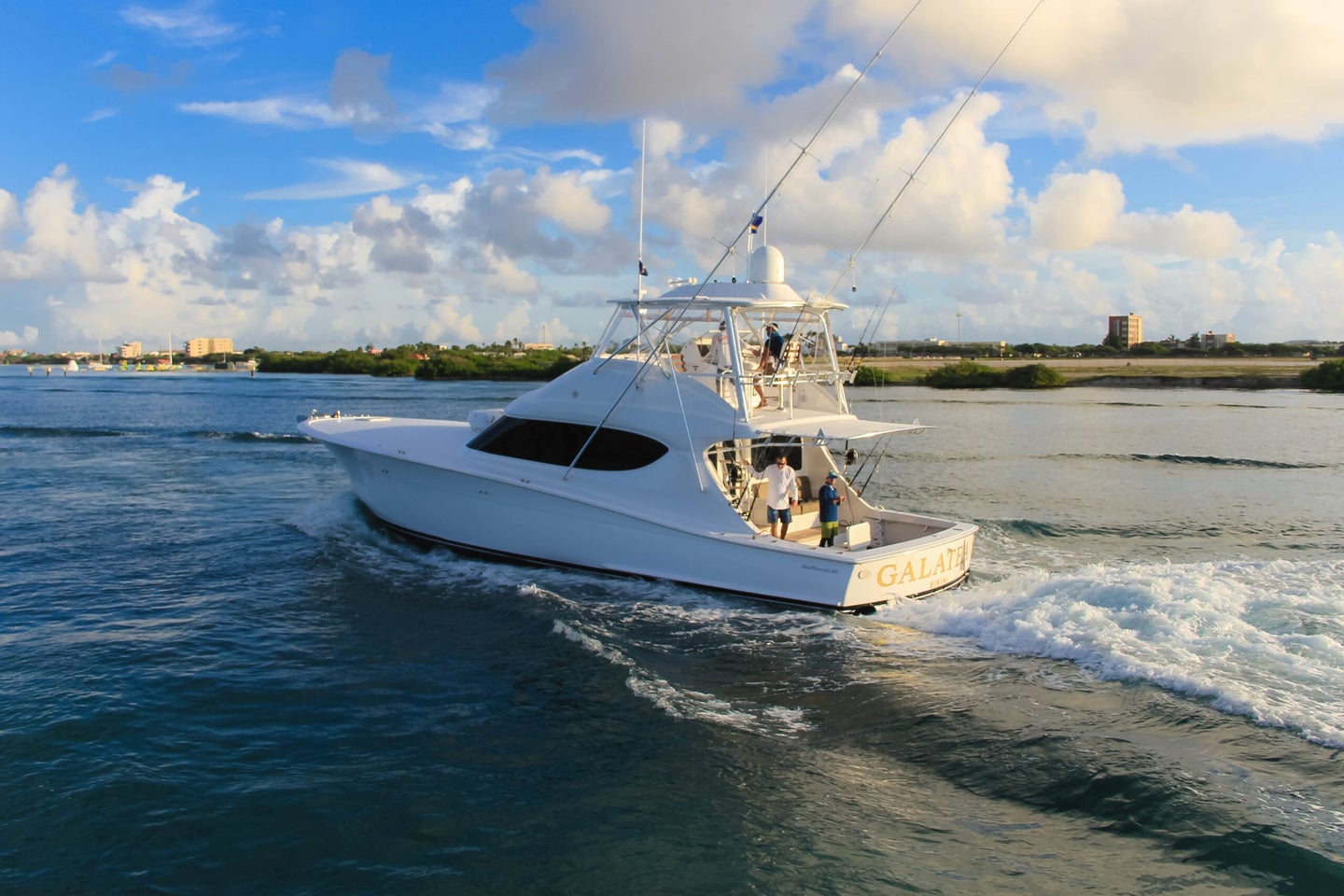 A charter boat heads out for a day of fishing. Marvin Maduro via Unsplash
SHARE

A group of charter fishermen and boat owners are plowing ahead with a class-action lawsuit that challenges a new federal rule called the “For-Hire Electronic Reporting Amendment” that requires the installation of GPS tracking systems on their boats as well as the submission of weekly location reports to the government. John J. Vecchione, senior litigation counsel for the New Civil Liberties Alliance (NCLA), which organized the lawsuit, calls the tracking systems the equivalent of marine ankle bracelets—or “anchor bracelets.”

The lawsuit was filed in the U.S. District Court for the Eastern District of Louisiana. The contested rule was issued in January 2021 by the National Oceanic and Atmospheric Administration (NOAA), the U.S. Department of Commerce, and the National Marine Fisheries Services. According to the published rule, the “location tracking portion of the hardware must be installed by a certified installer, permanently affixed to the vessel and turned on at all times, unless a power-down exemption is granted.” Captains must submit mandatory weekly electronic fishing reports to the NOAA.

The suit argues that the newly required reports go well beyond simple catch reports. Several captains have gone on record saying that they are intrusive and demand proprietary business information such as the “economic data” that includes the trip fees, approximate fuel used, as well as the number of passengers and crew on board. The NOAA counters that the economic information will help improve analyses for proposed Gulf of Mexico Fishery Management Council actions. The agency adds that it will use the location and fishing reports to “improve the data available for management and stock assessment…allow fishery managers to better monitor landings and discards, and more accurately assess the impacts of regulations on the for-hire industry fishing in federal waters.”

Captain Allen Walburn, the owner of A&B Charters, told the Naples Daily News that charter captains like to keep the whereabouts of their go-to fishing holes secret. He expressed worry that constant federal government surveillance could potentially cause those spots to become exposed. Walburn recently said in a YouTube video: “I don’t know of anybody else in our country that is required to have a monitoring device attached to their personal equipment 24 hours a day, seven days a week, and has to notify the federal government of their use of the equipment and the intent of the use of the equipment. We’re upset about this because Big Brother is intruding into our business, in essence putting an ankle bracelet on all the charter boat operators in the Gulf of Mexico.”

The NCLA suit maintains that warrantless access to GPS information of a person’s locations and movements is “blatantly unconstitutional,” adding that “it amounts to an unreasonable search violating the Fourth Amendment and violates Ninth Amendment rights, including the right to privacy, freedom of movement, free enterprise, freedom from unreasonable governmental interference, and the right to travel. Since the plaintiffs are the sole owners of the data produced by their newly purchased devices, the seizure of it without any cause also violates the Due Process Clause of the Fifth Amendment.”

In an August 2021 motion for summary judgment, the plaintiffs also noted that the NOAA rule stated the currently approved vessel monitoring systems cost up to $3,000 per unit with monthly service fees that range from about $40 to $75. Some captains had hoped prices would drop, but that has yet to happen.