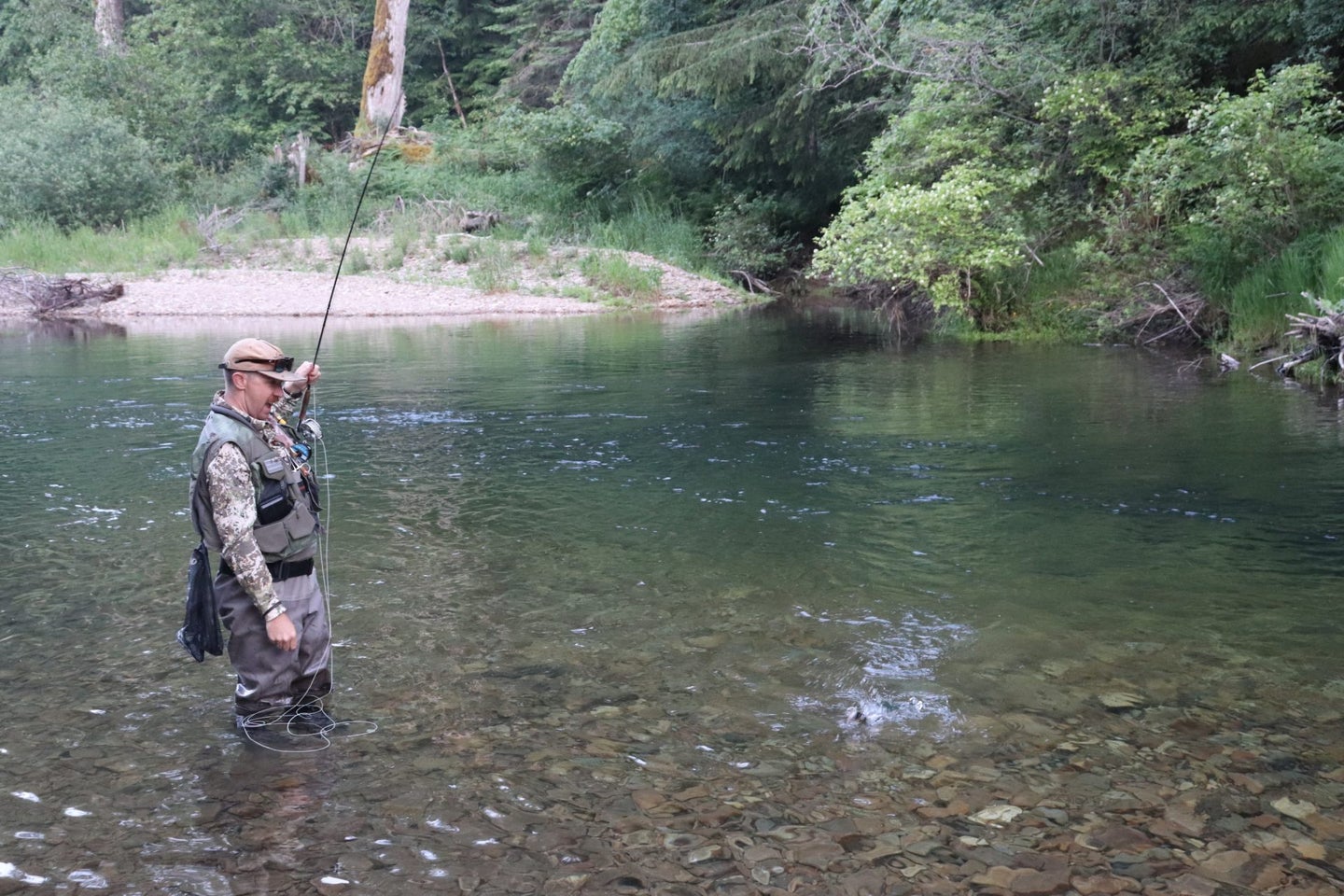 Daniel RItz is hoping to catch 20 native fish in the West this summer.
SHARE

Angler Daniel Ritz has an ambitious goal for the upcoming summer: He wants to catch the 20 different species of native trout across the American West. Ritz, a 33-year-old resident of Boise, Idaho, has two loves: trout fishing and writing. After learning that many of the fish he caught in even the most remote environments were not species native to the U.S., he decided to focus those that are. In doing so, the freelance journalist seeks to draw attention to the changing landscape of the American West, and to attract new conservation partners as well.

Ritz plans to pursue the Master Caster level of the Western Native Trout Challenge by attempting to catch each of the 20 native trout species in their historical ranges of the 12 states in the West. “I felt this was an important chapter of history to experience and record,” said Ritz, who manages communications for the Ted Trueblood Chapter of Trout Unlimited based in southwest Idaho. “When I personally started to learn more about the history and status of the West’s native species, I quickly realized how change in the West since the arrival of Europeans and the health of its trout species were intertwined. I also quickly realized I was not the only angler, let alone citizen, who wasn’t aware of the state of our native trout.”

This is the kind of summer fun every fly fisherman dreams of. To follow Ritz’ travels, weekly updates will be posted on Trout Unlimited, Orvis, Western Native Trout Challenge and Montana Fly Company’s social channels at #WesternTroutChallenge.