Industry, dams, invasive species, and overfishing have dramatically reduced the number of American shad in the Hudson. New York believes they can stage a comeback 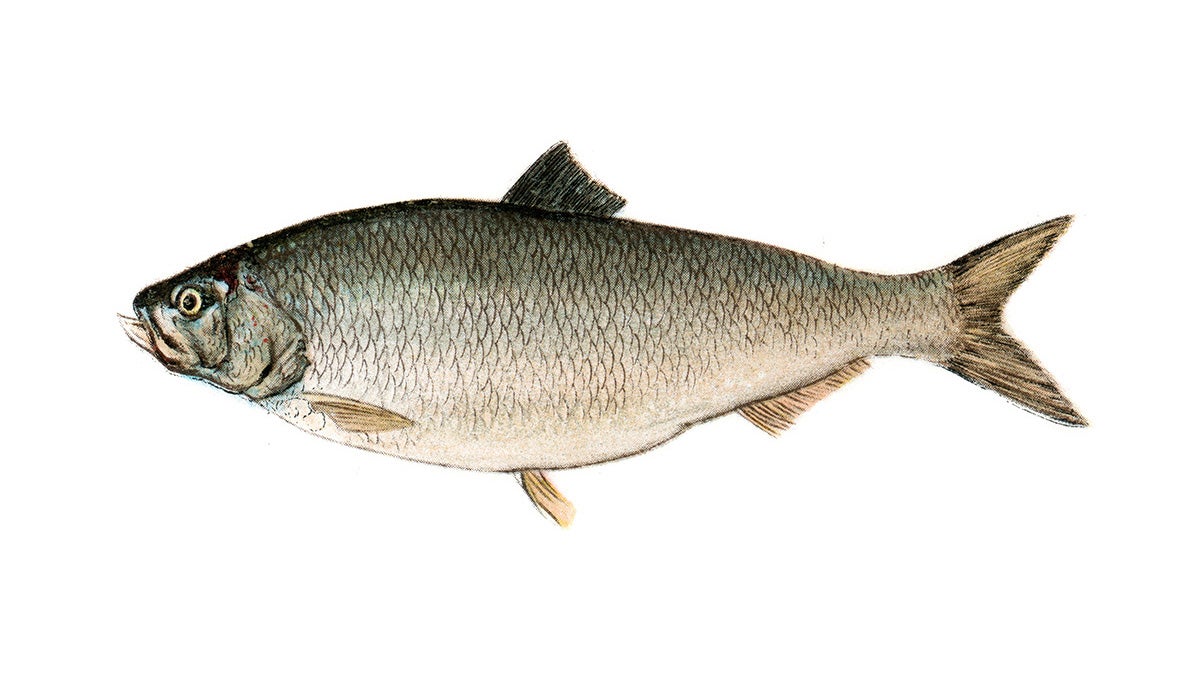 An illustration of an American shad from the late 1800s. Shad fishing on the Hudson took a nose dive in the 1860s due to overfishing. THEPALMER via Getty Images
SHARE

The story of American shad in the Hudson River is one of environmental tragedy and diminishing returns. As Riverkeeper’s aquatic ecologist and Senior Habitat Restoration Manager George Jackman told the Albany Times Union, “There was once a nearly infinite number of fish in the Hudson River … what we have today are just shadows.” But, this month, New York’s Department of Environmental Conservation has released a draft plan that aims for a shad renaissance.

The Sad History of American Shad in the Hudson River

Shad, affectionately known as “the poor man’s salmon,” were once so abundant in East Coast rivers that Native Americans and early European settlers not only ate them, but used them as fertilizer. Then came the industrial revolution. Factories lined the Hudson. Towns and cities rose around the factories. Dredging for ship travel filled adjacent marshes. And sewage and industrial waste washed into the nation’s “First River” with abandon.

Shad, like salmon, though, live most of their lives in the ocean, then return to their native streams to spawn; so locals considered them clean alternatives to the river’s contaminated perennial denizens. Commercial fishing took hold and the shad population plummeted. In 1861, the state government regulated the fishery to protect its most popular commodity.

The shad recovered, until the two World Wars. Then, German U-boats in the Atlantic forced commercial fishing vessels to ply inland waterways. After a decade of record shad hauls, the stock once again collapsed in the early 1950s.

Meanwhile, over the years, the state built over 400 dams on the Hudson’s tributaries, cutting shad off from their spawning grounds. Invasive Zebra mussels ate the shad’s favored plankton. Increasing pollution reduced oxygen levels. And General Electric dumped 1.3 million pounds of PCBs into the river.

Read Next: The Season: Spring Bling

How The NYDEC Plans to Restore Shad in the Hudson

In 2010, New York closed recreational and commercial shad fishing altogether, and the shad have yet to recover. But the DEC’s new plan targets many of the historic factors that led to the shad’s demise. In the coming decades, the state plans to continue habitat restoration, limit commercial ocean hauls of Hudson shad, dismantle old dams, mitigate the impact of invasive species, regulate river industries, conduct research, and monitor shad populations.

Jackman credits the DEC with an “amazing job” on the extensive plan, but wonders if it is not too little too late, given the Hudson shad’s diminished genetic pool. But, the ambition of the state is to eventually restore commercial and recreational shad fishing on its famed river. If they succeed, perhaps a new generation will enjoy the old delicacy of smoked shad, and two devastating centuries of environmental degradation will meet a bend in the river.