The Elephant Butte Chamber of Commerce is offering big bucks to anyone who breaks the current 7-pound, 3-ounce New Mexico state-record with a smallie from their local reservoir 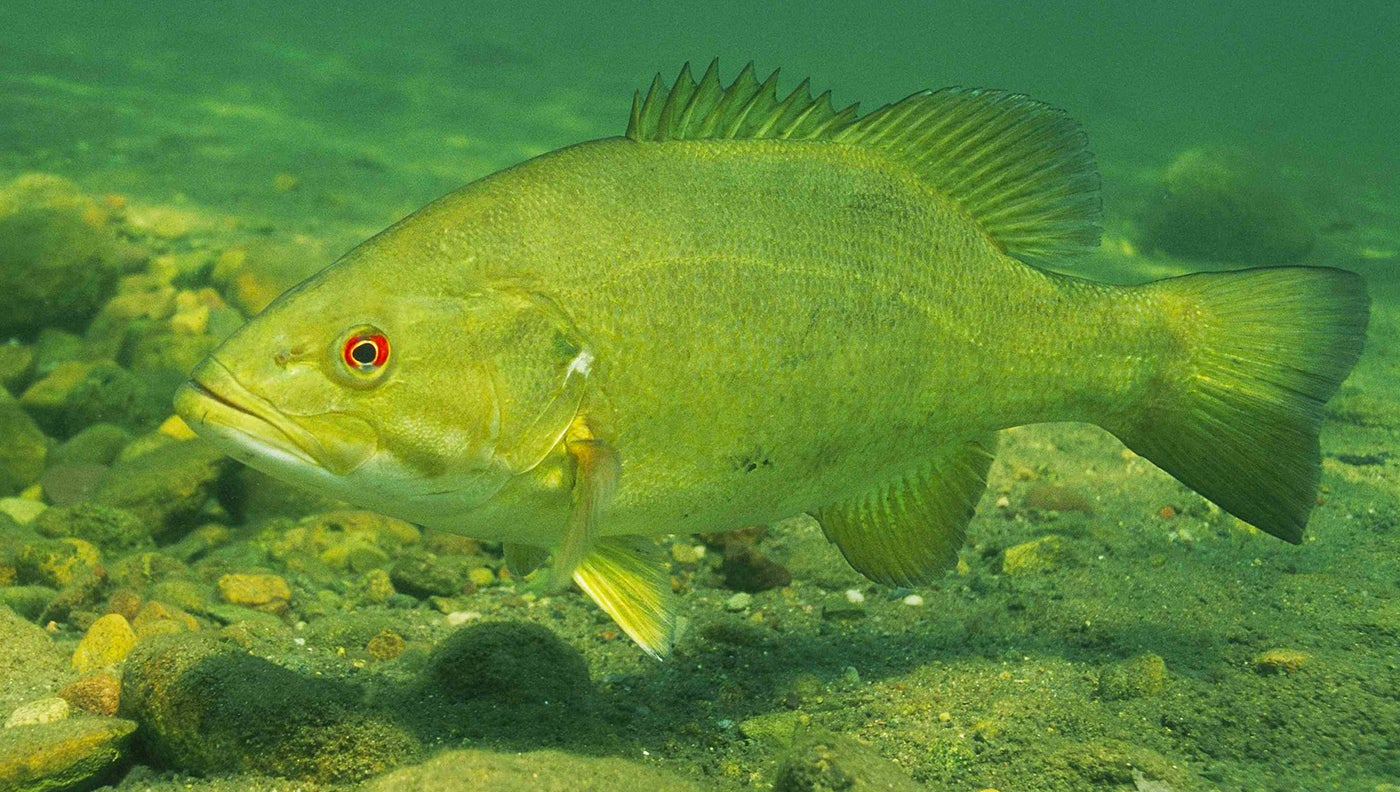 A small-town Chamber of Commerce in New Mexico thinks it has hit on the perfect lure to reel in more tourists: A $10,000 cash prize to anyone who catches a state-record smallmouth bass from the local waterhole.

The Elephant Butte Chamber of Commerce Angler Challenge is the brainchild of Ron Gilworth, a member of the chamber’s board of directors and an avid angler. He’s confident that nearby Elephant Butte Reservoir has a smallmouth capable of challenging the 7-pound, 3-ounce state record set in 2006 by Cale Sanders at Ute Lake. The 36,500-acre Elephant Butte is the largest lake in New Mexico, after all, and some nice smallmouth have come out of it.

“The problem is not a lot of the records have been current,” Gilworth told the Albuquerque Journal. “A lot of people, they would brag about a big fish, but then they wouldn’t do what [you need] to do to get it officially recorded.”

In New Mexico, a potential record fish must be weighed on a certified scale and measured, and a neutral party must witness the weighing and measuring. A side-view photograph is also required. https://www.wildlife.state.nm.us/fishing/fishing-challenges/record-fish-award/

“But the last five years, nobody had a place to go weigh fish,” Gilworth told the paper. “If you walk downtown to a meat market, the fish would probably die. I know when somebody catches a champion fish, they want to keep them and mount them. But we want to practice catch and release when possible.”

So not only did the business boosters in this town of 1,400 put up the prize money, they also ensured that the Butte General Store was equipped with a certified mobile scale. Ring them up, and they’ll send someone to the boat ramp for an official weigh-in. (Ask nicely and they might deliver one of Stephanie’s Gut Grenade Burritos too.)

Anglers seem to be rising to the bait, according to Gilworth, who is seeing more boats and bank anglers at the lake than he has in years. The smallmouth bite has been good on creature baits and Senkos, but so far no one has seriously threatened the record. Fish must be caught during daylight, according to the rules, which are available at the Chamber of Commerce office and local businesses. If more than one fish sets a new state record, the prize goes to the heaviest, so no winner will be declared before the contest closes at sunset on Sept. 30. Until then, the bronzeback bounty remains there for the taking.