Five Great Suppressors, and Why It’s Time to Buy Them

Suppressors could soon be far easier to buy. So start shopping 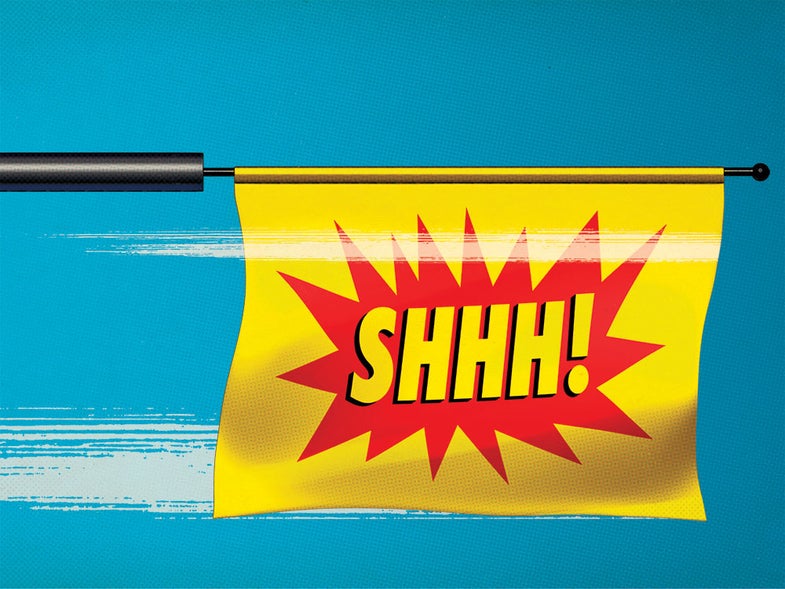 As I write this, the Hearing Protection Act is working its way through Congress with a good chance of eventually making it to President Trump’s desk, where he would likely sign it into law (see sidebar). In other words, you may soon be able to buy a silencer without jumping through a dozen hoops. And that means now is a good time to pick out the right suppressor for your rifles.

A new can won’t silence your gun like in the movies, but it will lower its report to a level that could keep you from endlessly repeating “Huh?” later in life. Over the past year, I have fired as many silencers as I could get my hands on, which is most ­models—​enough to form some opinions. At right are my favorite .30-caliber models. Why .30 cal.? Because under current law, the owner of a legal silencer can switch it out among guns. So it’s smart to buy one of a large enough caliber so you can use it on your .30/06, .243, and .22/250. All of the models here can handle calibers up to and including .300 Win. Mag.

Dead Air is a relatively new company that was founded by longtime silencer maker Mike Pappas. The shortest can here, the ­Sandman‑S measures only 6.8 inches long, making it ideal for any rifle you’ll have to carry and maneuver in tight spots. At 17.7 ounces, it weighs a tad more than the others—perhaps because of its quick-detach system and internal Stellite baffles—but it’s not heavy. In my tests, the ­Sandman‑S mitigated the muzzle’s sharp crack the most, and so I perceived it as the quietest model. Compact and cool looking with a Cerakote finish and angular design, it’s probably my favorite all-purpose suppressor. $1,049; dead​air​­silencers.com

Gemini Technologies, or Gemtech, has been making mufflers for guns since 1976. The company offers dozens of choices, but I like the 8.8-inch Dagger Ti for its versatility. Forged from titanium, it’s extremely tough yet light enough at 15.3 ounces to use on a carbine. Installed on a .308 Win. MSR, my test model didn’t affect the semiauto’s function and only marginally changed the handling. It turned the gun’s usual pop into a low rumble. To my ears it was the second quietest on this list. With a clean Cera­kote finish and backed by Gemtech’s superb reputation, this makes a great all-around ­silencer for hunting and target shooting. $1,099; gemtech.com

At 17.6 ounces, 9.3 inches long, and 1.75 inches in diameter, it’s the bulkiest suppressor on this list. In my testing, it seemed to reduce the bassy, long-distance boom better than the others but not the high-end, close-range crack as well as some. Pick your poison. Like all of the models here, it can be purchased with or without a quick-detach system. Although this wouldn’t be my first choice for mobile hunting situations, I like this robust can for tactical training, where you’ll be wearing hearing protection but want to reduce complaints from the neighbors. $1,095; sigsauer.com

The 8.8-inch, steel-and-­aluminum Harvester is by far the lightest suppressor on this list, weighing in at a mere 11 ounces. It’s the thinnest one, too, at just 1.37 inches in diameter. It wasn’t the quietest model I’ve used—at least not to my ear—or the most robust, but it is still one of my favorites. I wouldn’t get this can for quieting thousands of rounds of target practice, but with its light weight and low cost, it’s perfect for silencing the hunting rifle that you don’t want to weigh 1 ounce more than it absolutely must. With a thread adapter available from the company, I use it on my AR-15 for varmints, as well as on my deer rifles. $724; silencerco.com

Yankee Hill Machine is a precision machining company in Massachusetts that’s been cranking out intricate parts for the military for years. Now it also makes excellent guns and suppressors. The 3400 Ti Phantom is made of titanium and Inconel 718 (a nickel-based superalloy) to be extremely strong. It is 8.8 inches long and weighs just 15 ounces. Its sound-reducing capabilities seemed to fall in the middle of the pack, but it mitigated both the high crack and the low boom, which is kind of a happy medium. A tough, well-made, all-purpose suppressor, I like it especially for taking the edge off magnum hunting loads. $1,088; yhm.net 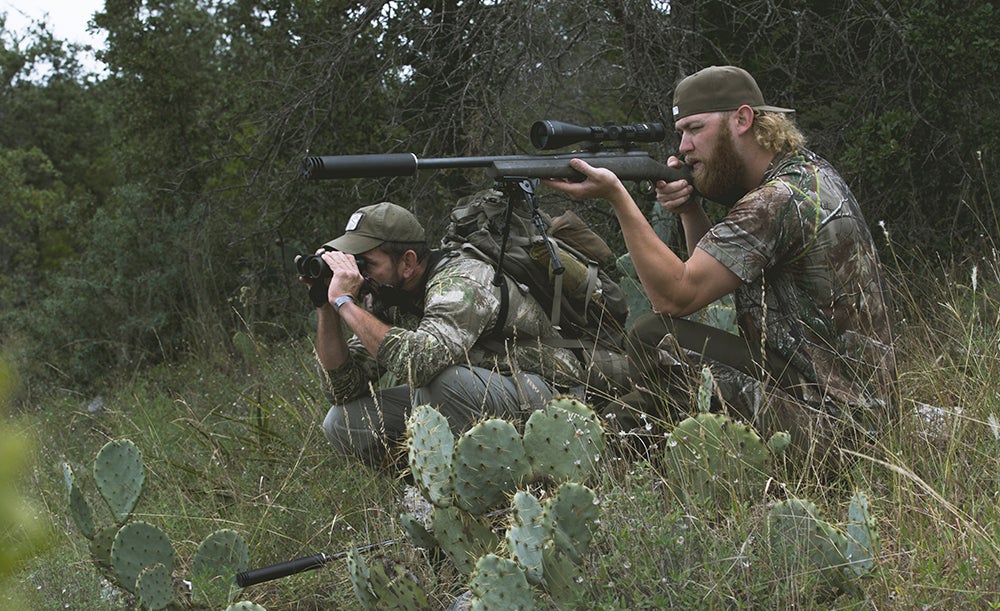 Suppressors: Time to Save Your Hearing and Quiet the Naysayers
Shooting Gear