A conversation with Secretary of the Interior David Bernhardt 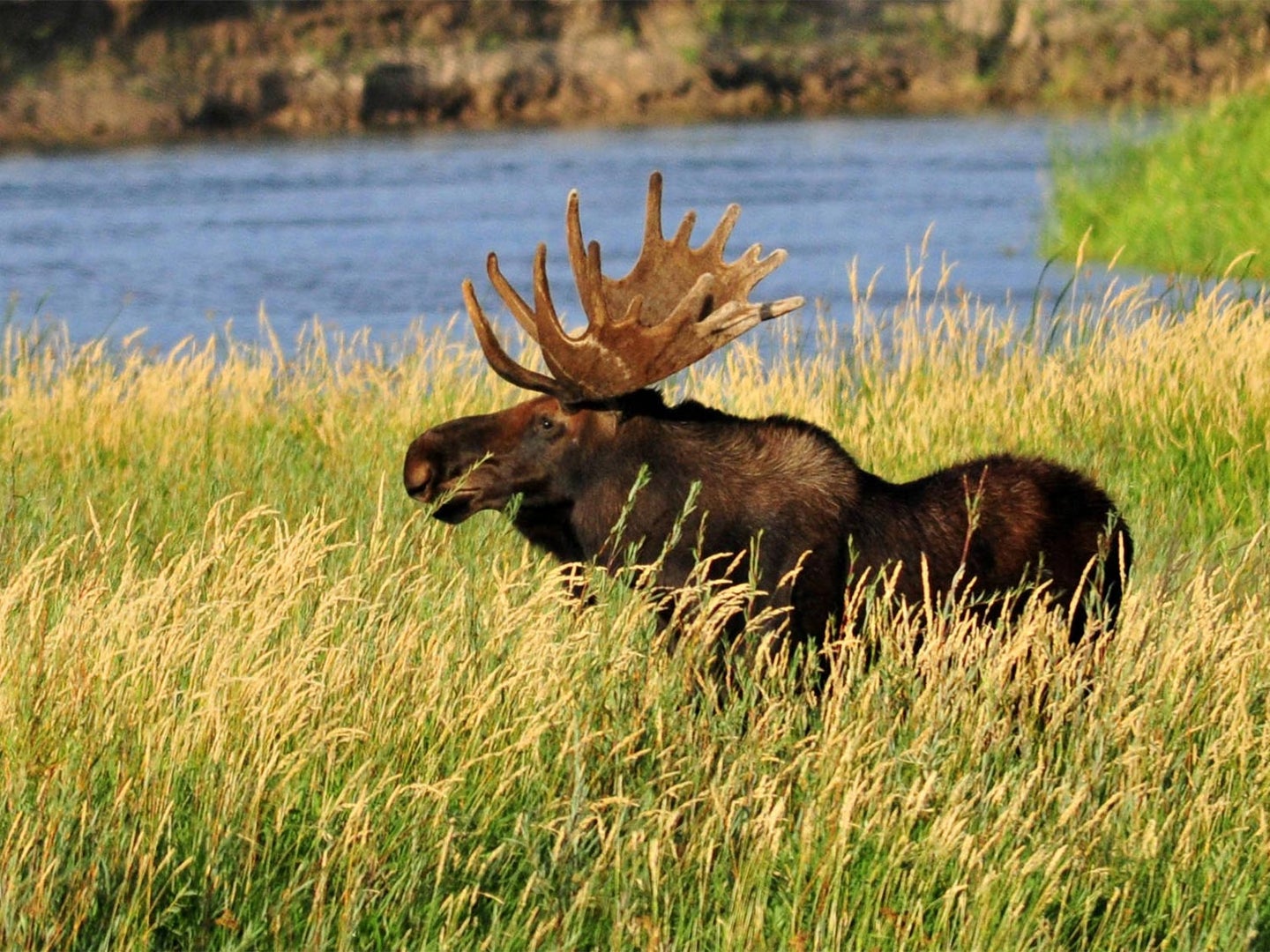 By now, most hunters and fishermen have heard the news about the proposal to open more of our federal wildlife refuges to more hunting and fishing opportunities, as reported here. The proposal, launched in June, will increase access for hunters and fishermen to more than 1.4 million acres of federally managed public land on 74 different wildlife refuges and 15 federal fish hatcheries. The document is big—opening new places to hunt whitetails and hogs on St. Marks Wildlife Refuge in north Florida to upland and waterfowl hunting on the Kirwin National Wildlife Refuge along the Solomon River in north-central Kansas, and everything beyond and between.

I had a blast running through this list. Oklahomans win big for new areas to hunt, for example, with thousands of acres of newly opened areas, and expanded hog and coyote hunting on others. Wyoming elk and deer hunters will have new access to over 24,000 new acres on the Seedskadee National Wildlife Refuge. And on and on across the U.S. Because some of the best days of my childhood were spent fishing, shooting arrows at carp, hunting snakes, and watching waterfowl on the Joe Wheeler National Wildlife Refuge in north Alabama, the refuges have always seemed like an extraordinary American success story to me. Check out the list, do some dreaming of your own, see what you have in your state, and remember: These are our public lands; they belong to all of us.

Secretary of the Interior David Bernhardt made a special call to Field & Stream this summer to discuss the hows and whys of this new plan to open more of our refuges and fish hatcheries to hunting and fishing. If you have a mind to, before you read the interview, take a few minutes to explore how and why we have the National Wildlife Refuge system in the first place. President Theodore Roosevelt established the first national wildlife refuge in 1903, the three-acre Pelican Island in the Indian River Lagoon east of San Sebastian, Florida, during the darkest days of the commercial plume-hunting trade. (Ninety-five percent of Florida’s shore birds had been wiped out, five million birds were killed every year.) Since then, the national wildlife refuge system, managed by the U.S. Fish and Wildlife Service, has expanded to 567 refuges and 38 wetland management districts.

Hunters have been, and remain, the greatest single source of funding for the National Wildlife Refuge system since its inception, so it is only right, and only fair, that, where appropriate, and where consistent with the mission of the refuge, American hunters and fishermen have access to their own public lands.

Hal Herring: Thank you so much for this call, Secretary Bernhardt. Can you tell me what the impetus was for these proposed changes to the refuges?

Secretary David Bernhardt: The president has made it clear that we need to focus on the true conservationists—the hunters and fishermen who have been responsible for funding so much of this, and who are supporting the North American Model of Wildlife Conservation. We asked the U.S. Fish and Wildlife Service to figure out the best way that we could sort through these regulations, and 1) Enhance public access and 2) just make it less complicated for fishermen and hunters to use these lands.

HH: I know a lot of people, hunters included, are worried that opening these new lands might come at the cost of the missions of the refuges as primarily, well, wildlife refuges.

Sec. Bernhardt: None of this will sacrifice our wildlife conservation objectives. On the contrary, part of the reason we’re proposing this is that more hunters and fishermen using these lands can increase our revenue, and increase the numbers of people who have access to fishing and hunting, buying licenses, using their lands, supporting habitat projects and supporting the refuge system itself. People seem to have forgotten that the refuge system exists. This is about highlighting that system, making sure that Americans know we have it, and that it is there to be enjoyed. As for the access and other opportunities on the federal fish hatcheries, that land is there, it’s public, and the public should be able to use it where that’s appropriate.

HH: What about the increased need for funding all of this proposed new access and use by the public? Is that a concern?

Sec. Bernhardt: I don’t think funding will be an issue. There is not that much added here that will cost money. What we want to see is whether or not this [the new access and simpler regulations] will increase visitation. We have a way to count that, and we can count the numbers of people, and what they are taking. What we are interested in—and this has to do with funding in the future—is whether this can help reverse the declines in Americans participating in hunting and fishing.

HH: I’ve spent a lot of time lately talking with people about that, and what it means for the future of funding conservation.

Sec. Bernhardt: We have to reverse the decline, because we are at a critical juncture for deciding whether our model—the most successful model of wildlife conservation in the world—is on a stable footing for the future. We asked why this decline was happening, and over and over we heard that it was because of the loss of access, and because of the complexity of the regulations—the confusion. We addressed those two issues.

We have people aging out of hunting and fishing, and teenagers who have 4,000 activities that compete with them taking it up. We have to do what we can to make sure that we don’t lose them now. It would really only take one generation to lose this whole thing. Because the people who are out there hunting and fishing, they pay for all of it. We have to encourage them, make it easier for them to do what they love.

HH: I can certainly understand that. What is the timeline for this proposal?

Sec. Bernhardt: We’ll finalize it by the end of summer. By the beginning of dove season.