The Anatomy of a Fixed-Blade Knife 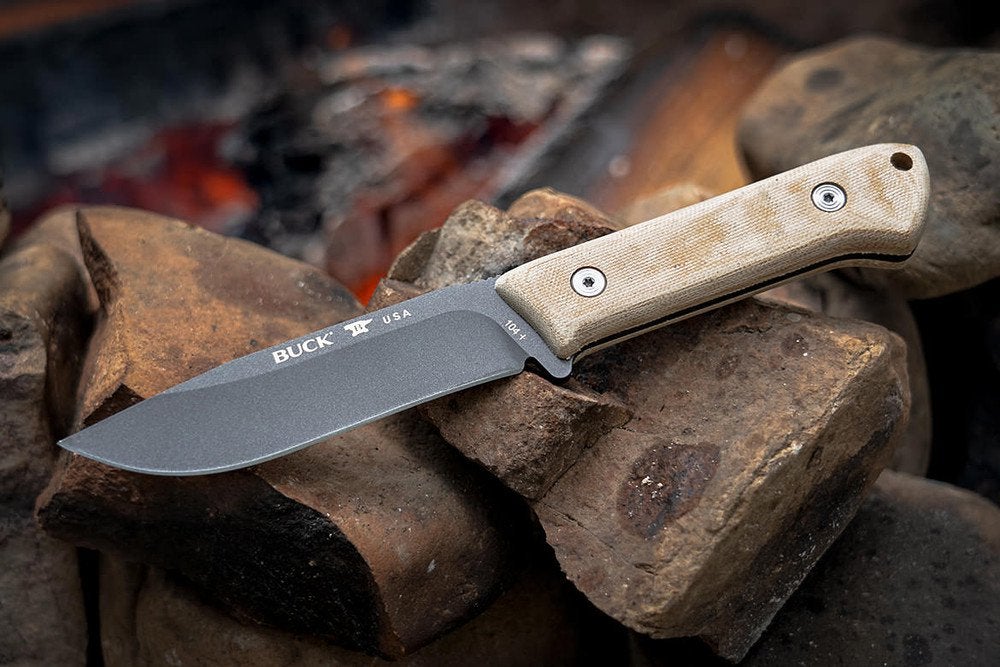 The sleek lines of a fixed-blade knife speak to the essence of outdoors competence. Fixed-blade knives consist of a blade, a handle, and a tang, which is the extension of the blade that carries into the handle. They are easy to clean and quick to deploy, with no moving parts to break or become gunked up. A strong fixed-blade knife can be batoned (struck on the spine) through wood. It can be twisted and torqued. Its strength comes from its seeming simplicity—although a cheaply made fixed-blade is no bargain at all. No fixed-blade knife is built with all the elements listed here, and many of them are found on folding knives, too. How designers choose among such a broad menu of options is what makes knives so endlessly fascinating.

This article was adapted from Field & Stream’s Total Camping Manual.