Good glass doesn't have to set you back a pretty penny 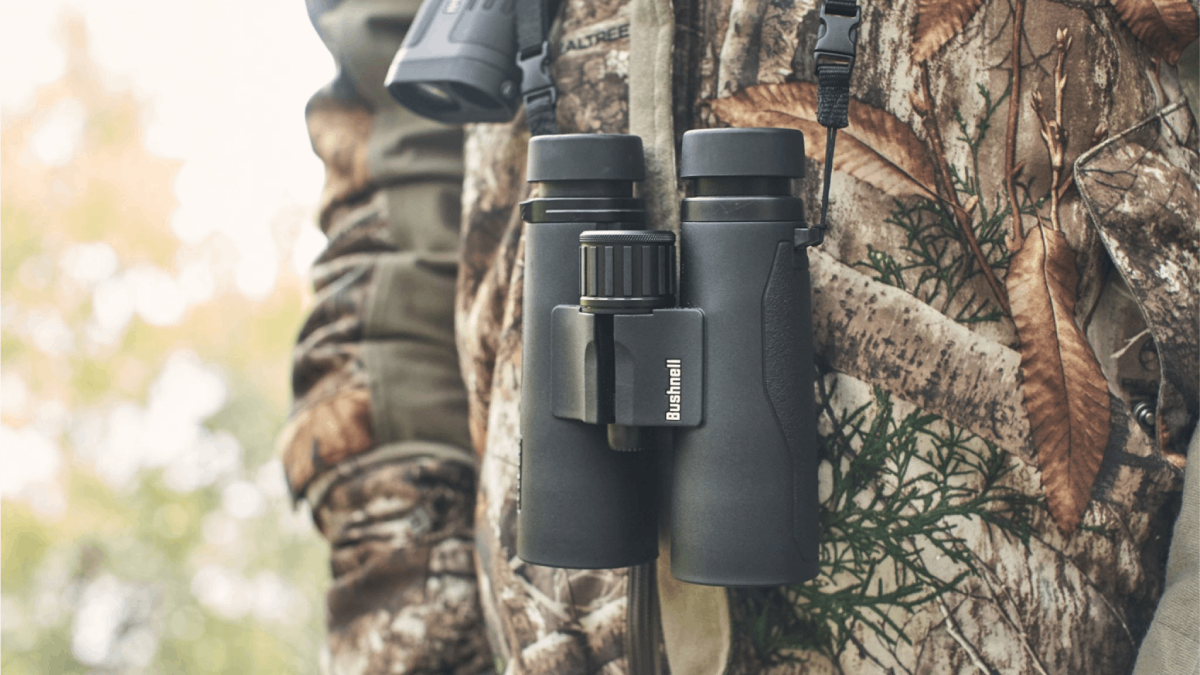 If you’ve been looking for a new pair of binoculars for this season, Amazon’s October Prime Day will be a good event for you. The brand’s newest shopping holiday has some pretty big discounts from hunting mainstays like Bushnell, as well as some general outdoor options from brands like Celestron.

Our immediate thought is to go with the brands that make gear specifically for hunters. We’d bet our house on anyone finding use out of a pair of Bushnell binoculars. Then, you’ve got Vortex’s Diamondback HD, another rugged model that would serve any outdoorsman or woman well. That said, we’d also consider looking the options from Celestron, a brand better known for telescopes and magnifying glasses. Magnification is magnification, and while you can’t get a pair in RealTree or TrueTimber, Celestron offers well priced for models with up to 70x magnification, as well as more reasonable 42x or 50x.

Below are the best deals on binoculars you can still get during the Amazon Prime Early Access Sale, which ends tonight, October 12.

The Best Deals on Bushnell Binoculars

The Best Deals on Celestron Binoculars