Can’t stand the Creed? Want to drive its fanboy nuts? Here’s what you tell them 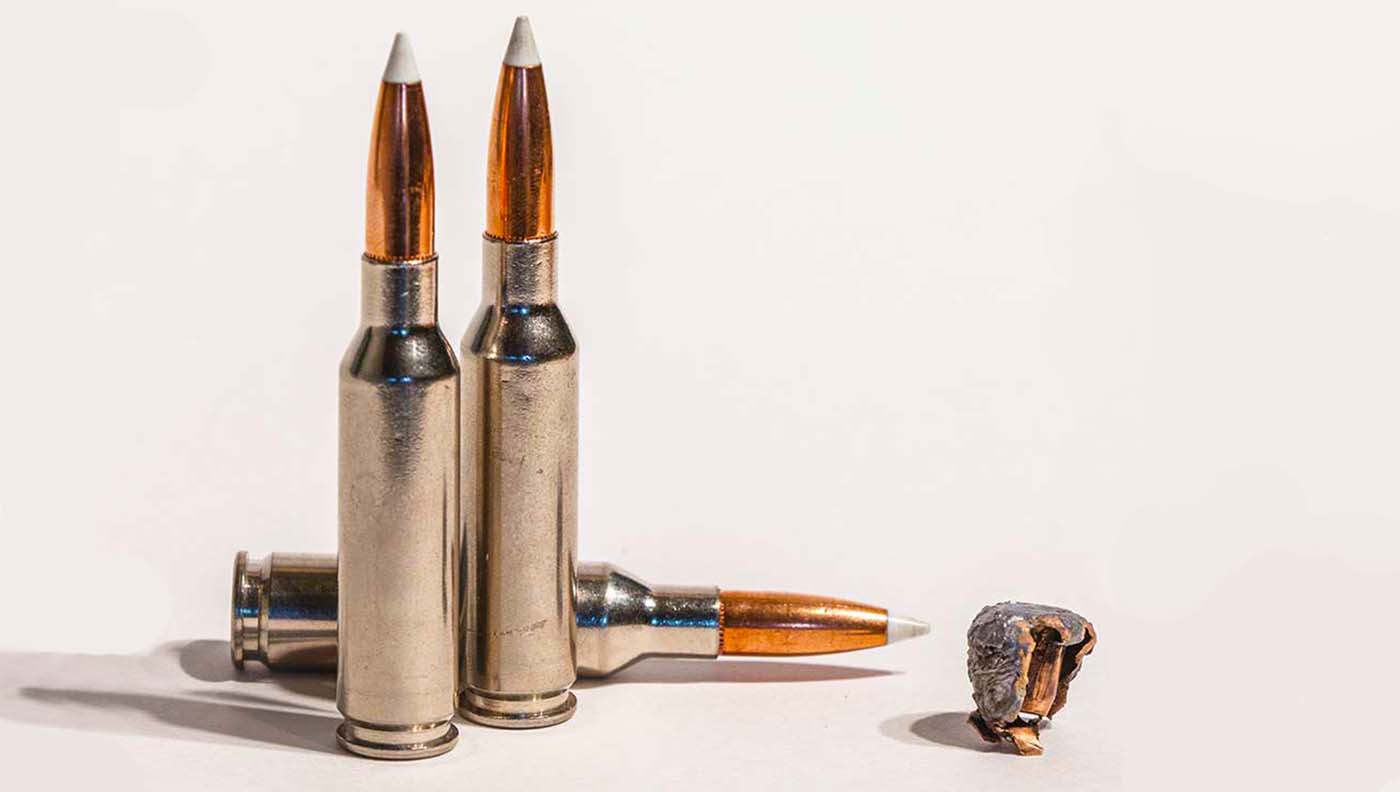 The 6.5 Creedmoor is quickly becoming the most popular cartridge of all. No wonder some people hate it. Richard Mann
SHARE

It’s not your fault if you hate the 6.5 Creedmoor. Anything as popular as the Creed is going to have its fanboys so annoyingly over the moon that they ruin it for anyone with a healthy contrarian bent. There’s nothing wrong with getting pumped up about something, but when the hysteria reaches Frosty-the-Snowman levels, you’ve got to draw the line. Six-five fanboys think there must be some magic in their favorite cartridge. Well, take it from me: I’m a gun writer, and gun writers don’t believe in magic. We believe in ballistics. So, if you’re tempted to say, “Dude, the 6.5 Creedmoor sucks!,” here’s the best way to back that up, based on facts.

When the 6.5 Creedmoor was introduced in 2008 it was just another cartridge intended for long-range competition. But six years later, the movie American Sniper came out, and suddenly everyone wanted to be a sniper. Or, at least, a pretend sniper. That is, until they spent all day behind a .300 Winchester Magnum. With recoil like a Connor McGregor punch, the .300 Win Mag pushed these new millennial marksmen to the recently introduced and lighter-recoiling 6.5 Creedmoor.

Oddly, these would-be modern-day snipers completely overlooked the .260 Remington. Yes, I know that in its factory form the .260 Rem cannot quite keep pace with the 6.5 Creedmoor. But if you’re a serious long-range shooter, you don’t care about its factory form because you are shooting a custom rifle and loading your own ammo. The .260 Rem’s extra powder capacity means extra velocity, and since a custom rifle can have a fast twist barrel, it can shoot high BC 6.5mm bullets just like the Creed.

What About the .264 Winchester, Long-Range Hunters?

When it comes to hunting, those drinking the sniper Kool-Aid dreamed of shooting mule deer from ridgeline to ridgeline with their 6.5s, but somehow completely forgot about the .264 Winchester Magnum. It doesn’t kick like a .300 but still has a 400-fps advantage over the little Creed. Advertisements from when it was introduced in 1962 said, “This is Winchester’s new .264 Magnum: The ‘Westerner.’ It makes a helluva noise and packs a helluva wallop.” They were right; I shot my first mule deer through the heart at 318 steps with a .264. He wouldn’t have died any faster had he been shot with a .30-06, or a .300 Win Mag.

Let’s not forget the elk hunters. They’re a strange breed; they believe elk are the toughest animals walking Earth, and nothing short of a magnum can put one down. That is, until the Creedmoor began its rise to stardom. Suddenly, because the Creed shot so flat and fired the same size bullet as the 6.5×55 Mauser—which has killed tons of Norwegian moose—it was elevated to the status of elk demolisher. Because the Creed’s light recoil made it easy to shoot accurately, it would kill the hell out of elk. Well, a 6.5mm bullet through the heart and lungs tends to do that rather well; like African professional hunter Geoffrey Wayland says, “It’s not the size of the hammer but the placement of the pin prick that matters.”

But does anyone really believe that the slightly lighter recoil of the Creed has made deadeyes out of previously mediocre shooters on game, in the field? I don’t.

What About the 6.5 Grendel, Deer Hunters?

Then there’s the regular old whitetail hunters. They didn’t care about long-range reach, but many wanted to keep up with the times and be Creed-like cool. But at the ranges 99 percent of whitetails are killed, there’s nothing the Creed can do that the .308 or 7mm/08 can’t. “The Creed kicks less, though,” you say? Well, neither of those two are hard-kickers, but if it’s light recoil you want, then look at the 6.5mm Grendel. It’s been around longer than the Creed and will push sleek and sexy, high-BC, 6.5mm bullets pretty damned flat while generating 40 percent less recoil than the Creedmoor. And the Grendel works in an AR-15.

The Real Reason the 6.5 Creedmoor Sucks

In the end, all the hype around the 6.5 Creedmoor is really nothing but the combination of newness and a century of respectable performance established by other 6.5mm cartridges. The Creed can only do what the ballistics say it can do, and like every other cartridge, it requires that you do your job. I took one to Newfoundland and shot a woodland caribou. A bad first shot required two more. I was embarrassed. I also made a bad shot on a moose and had to shoot him three more times. That really embarrassed me. Finally, to cap off a week of Chris Kyle-like marksmanship, I made another bad shot on a 350-pound black bear. I had to dig his growling mass out of pines so thick you couldn’t turn around. I prudently shot him in the head at 30 feet; it was the best shot I’d made all week.