The 5 Best Rimfire Loads for Varmints

For short-range shots at varmints, rimfire cartridges get the job done and nothing is more affordable. Here are five great loads for the .22 LR, .22 Magnum, and .17HMR 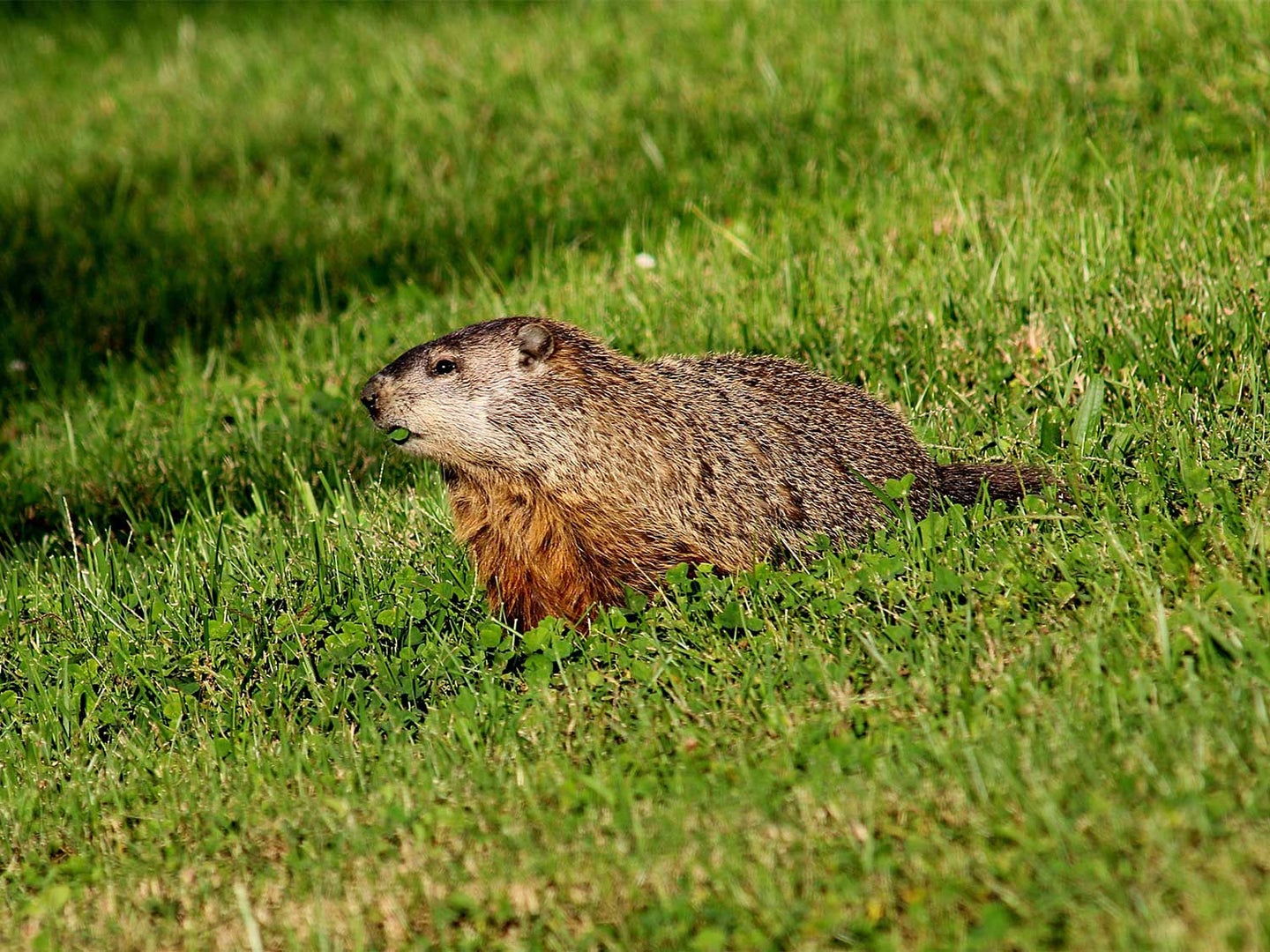 A groundhog has a meal of clover. Vince Alvino from Pixabay
SHARE

Spend some time at a gun shop, and the topic of the best varmint cartridge will undoubtedly come up. Hunters will argue the advantages of the .22 Hornet, the .22-250, and even the .243, but rimfire cartridges are usually overlooked. No, you won’t whack prairie dogs at 500 yards with a rimfire, but when it comes to killing groundhogs out of the garden, popping rats at the dump, and shooting racoons out of trees, nothing beats a rimfire, and nothing is as affordable.

The Stinger has a fine reputation when it comes to killing critters. This is because, by .22 LR standards, it’s fast and hits hard, despite its 32-grain bullet weight. It also expands well and creates decent wound cavities while penetrating to a depth of about 10 inches in 10-perent ordnance gelatin. For all those reasons, it’s instant death on gophers and will work well on rock chucks and badgers, but it is a bit volatile for anything but headshots on edible small game. Stingers shoot great out of some rimfires, not so much from others. This is partly because the Stinger case is slightly longer than the common .22 Long Rifle case. The Stinger is also a great choice out of handguns because of its increased velocity; it will generate more than 1200 fps from a 4 barrel.

If your .22 rifle does not like the CCI Stingers, don’t fret. Winchester has a load that will perform just about the same, and it’s less expensive. Their 40-grain HyperSpeed Hollow Point has a muzzle velocity of about 1450 fps and the bullet will penetrate about 2 inches deeper than a Stinger but still expand just as wide. It too will work well from handguns and is accurate, versatile, and affordable.

The Segmented Hollow Point loads from CCI are unique. These bullets break apart into three sections almost immediately after impact and penetrate between 6 to 7 inches in 10-percent ordnance gelatin. CCI has four versions. There’s a 32-grain hollow point at 1640 fps, a Mini-Mag 40-grain hollow point at 1235 fps, a subsonic Quite-22 40-grain hollow point at 710 fps, and a 40-grain subsonic hollow point at 1050 fps. Don’t expect stellar accuracy from any of these loads, however they are plenty accurate out to about 40 yards, and they can deliver lethal body shots on mid-size varmints and small game due to the fragments radiating as far as two inches out from the bullet path.

With the acquisition of Remington Ammunition by Vista/Federal, we will have to see what loads remain in the Remington catalog, but word on the street is that little will change. When it comes to a varmint load for the .22 Magnum, Remington’s 33-grain AccuTip is a stellar performer and should remain in the lineup. The bullet expands wide and creates nasty wound cavities, which is exactly what you want when dealing with varmints. Penetration will range from about 10 inches to a foot. With it’s devastating tissue damage, it may not be the best load for edible small game, but if you have to whack a badger or a fox, this is one of the best options for the .22 Magnum.

Most all of the polymer-tipped, 17-grain, .17 HMR loads provide very similar terminal performance. This means when it comes to selecting the best varmint load for your rifle, accuracy is the primary concern. The BPR load from Browning delivers extreme precision, and like most plastic-tipped 17-grain .17 HMR loads, you can expect about 5 inches of penetration and a wicked wound channel. For any varmint, fox-size and down, this is probably the best rimfire load available. Not only will it drop them in their tracks, it will deliver head-shooting precision out to 200 yards and beyond.