Critics site gun violence, never mind that the firearms in question are hunting rifles and shotguns 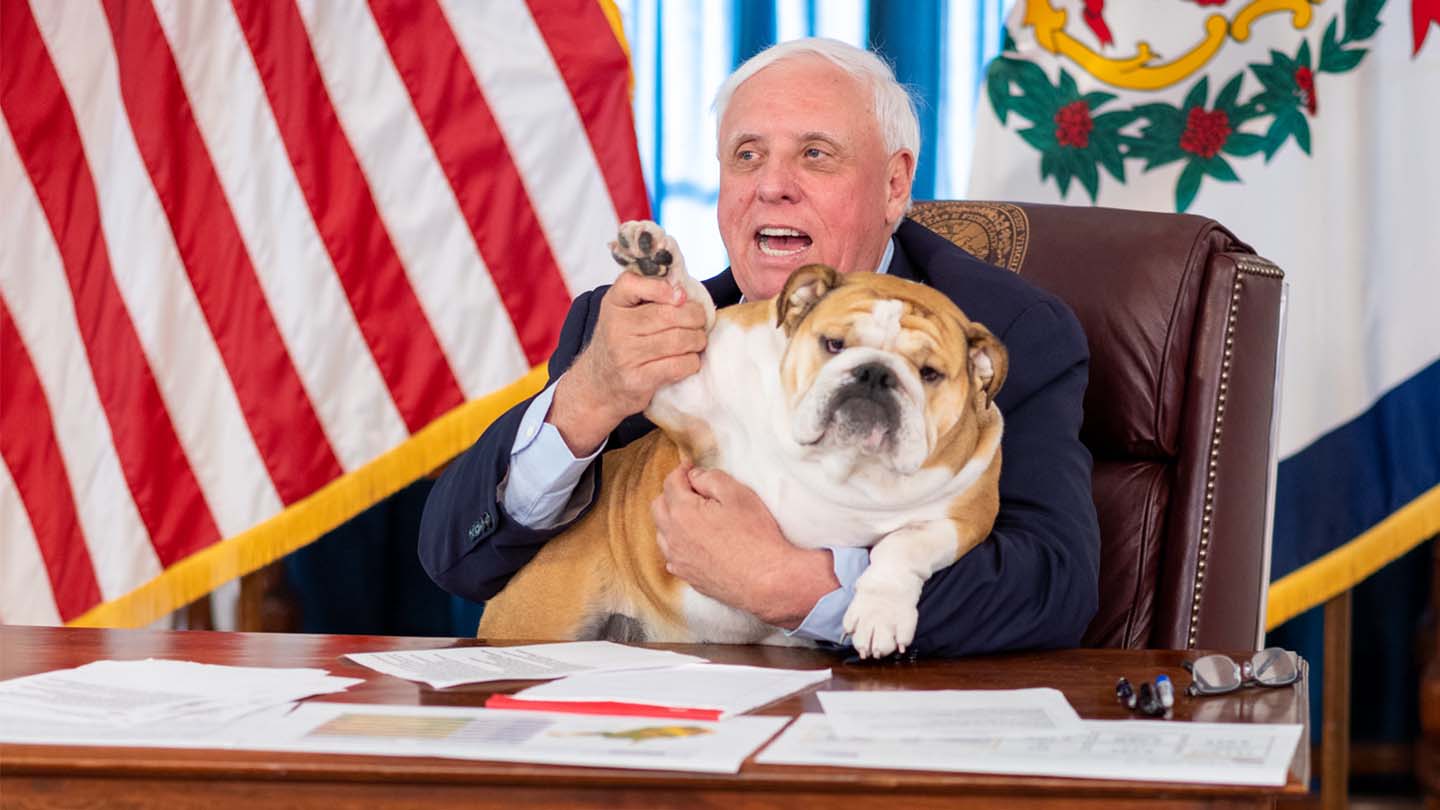 On June 1, West Virginia Governor Jim Justice announced the state’s latest initiative to encourage people to get their first covid vaccine shot. It’s aimed squarely at people who like the outdoors. In a 15-minute presentation that included a slide of Justice’s bird dog, Lilly, (previously, Justice’s bulldog, Babydog, had been the face of his covid-vaccine program) and pictures of himself fly fishing, the Governor announced a drawing eligible to everyone who has received at least one covid vaccine shot. There’s a grand prize of $1,000,000, which is enough money to get anyone’s attention, but it’s the other prizes that may convince more hunters and anglers that it’s time to roll up their sleeves.

Between June 20 and August 4, the state will hold weekly drawings to give away two Ford F-150 pickups with Rocky Ridge lift kits; five lifetime hunting and fishing licenses; 25 weekend getaways at West Virginia state parks; and 10 custom rifles and shotguns. In his news conference, Justice predicted a run on vaccines once the prizes were announced. “You could win something that would be phenomenal. But with all that, you’ve got to get your first shot; you’ve got to get vaccinated and get your first shot,” he said.

The prizes will be paid for with leftover federal CARES (Coronavirus Aid, Relief, and Economic Security) Act funds, and Justice hopes the program will encourage many more West Virginians to get vaccinated before schools open in the fall. West Virginia’s program isn’t the first to target shooters and hunters. When the state of Illinois set up a two-day mobile vaccination clinic at the World Shooting Complex in Sparta, Illinois, everyone who got vaccinated received the choice of four free rounds of trap or skeet, or a round of 100 sporting clays targets.

West Virginia’s announcement of offering guns as prizes has already prompted knee-jerk Twitter reactions about the state encouraging gun violence by giving away 10 firearms. In his video statement, Gov. Justice clearly says that the guns are custom hunting rifles and shotguns, and while the exact models have not been named, it seems safe to say that Justice knows what a hunting gun is. According to his bio, the man shot 73 grouse in West Virginia over his setter, Lilly, in 2016. That’s a whole lot of grouse anywhere you hunt them.