Does It Really Make Sense to Handload Ammunition Anymore?

Handloading doesn't save you as much money as you may think, and today's factory loads are better than ever. But that doesn't mean you shouldn't get a press 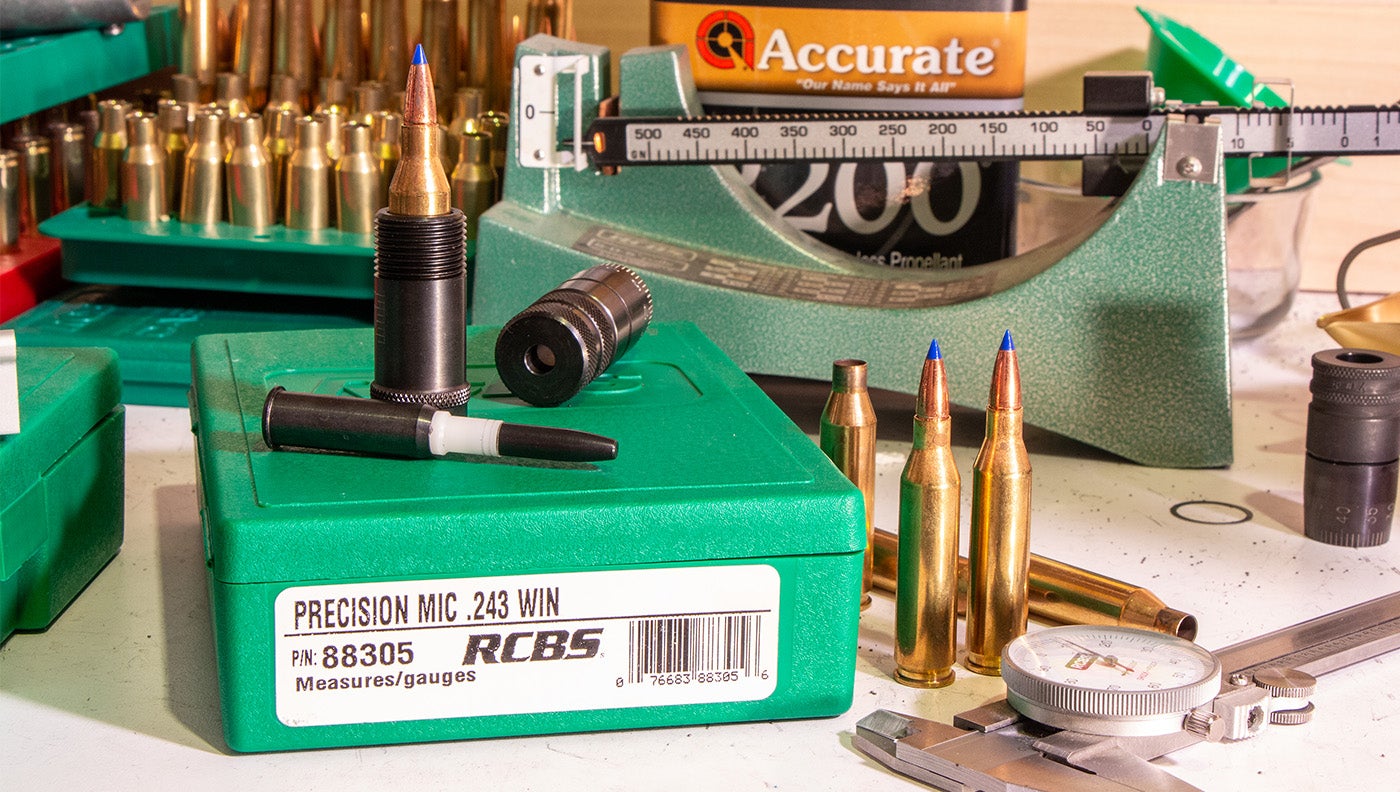 Handloading can save you a little money, but it's mostly about enjoying to process. Richard Mann
SHARE

With the current cost of ammunition, lots of shooters are looking into handloading to save money. But there’s a problem with that: While it’s true that reloaded ammunition can cost less than factory ammunition, the notion that you’ll save money is about as false as it is true. If the money is the only reason you’re considering reloading, you might want to rethink it.

When I started reloading decades ago, factory ammo was not very good, and there weren’t many bullet options. But that’s much less of a problem today. Modern ammo is vastly better, and—assuming you can find it on the shelves—there are many more bullet options. So is it all worth it? Let’s take a closer look.

How Much Money Does Handloading Actually Save?

Right now, 1,000 rounds of cheap 9mm FMJ ammunition will cost you about 36 cents per shot. That works out to $360 for the lot. Assuming you already have 1,000 9mm cases, the rest of the components—bullets, powder, and primers—to reload that many rounds will run you about $295. That means you’ll save about $65. If you’re talking rifle cartridges, the components are a bit more expensive, but you can also save a bit more. If you already have the brass to reload 1000 rounds of .223 Remington FMJ ammo, the rest will cost you around $320. Compared to the least expensive factory ammo, you’ll save about $180.

That said, you’ll also need to shell out for reloading tools to make the ammo. A good progressive press will run you at least $500. A single-stage press is much less expensive; the RCBS Partner Press, for example, is only $127. Either way, you’re going to need some additional tools and can expect to pay as much as $200 for them. If you go the single-stage route, a press that comes in a kit is your best bet, but you’re still looking at least $250 for a minimalist set up.

In additional to the tools, you’re going to need time. My time is the most valuable thing I have, but only you can place a value on yours. So, let’s look at how much time it’s going to take. With practice, you can crank out about 300 rounds per hour on a progressive press. If you’re using a single-stage press, and are very efficient, you might load as many as 100 rounds per hour. That means it’s going to take between four and 10 hours to load a thousand rounds. And this does not take into account the additional time required to develop and test the load you want to manufacture in bulk.

Adding It All Up

Given these numbers, and at an average savings of about $120 per thousand rounds, if you go the single-stage route, you’ll have to load around 3,000 rounds to break even on the components plus the cost of the tools. If you’re working with a progressive press, you’re going to have to produce about 7,000 rounds to do that same. Either way, over the course of a year you’ll have to shoot between 250 and 500 rounds per month to make use of your investment. And remember, these numbers only apply if you already have the empty cases. If you don’t, brass will cost you between 10 and 20 cents each, adding another $100 to $200 to every thousand rounds, which could completely offset your savings. (Financially, by the way, you’re better off buying ammunition and using the fired brass.)

To reduce cost, you can look for used reloading equipment. Reloading tools do not hold their value as well as firearms; often you can find killer deals. I’ve known more than several shooters who’ve scored a truck load of reloading equipment from people who just wanted their ex-spouse’s crap out of the house. You can also partner up with a buddy and split the cost on tools and even components.

But we still haven’t factored in your time. With a single-stage press, it’ll take you roughly 10 hours to save that $120; so at $12 per hour, you’ll have to ask yourself if you’re saving money there or losing it based on how you value your time. With a progressive press, it’s more like $30 per hour.

Reasons to Handload That Can’t Be Measured

The bottom line is that if you have to buy brass and you put a significant value on your time, there’s a good chance you’ll actually lose money by handloading. And even under the best circumstances, you won’t save much. But that doesn’t mean you shouldn’t do it. I still do—because as with most things related to shooting, it’s not just about money. Reloading takes time, but most of us find the process enjoyable. There’s a lot of satisfaction in creating reliable and accurate ammunition. It’s also a good way to make the best of bad weather days, and some find it an escape from the daily grind and even a stress-reliever. It’s hard to put a value on that. Let me give you a perfect example: My wife and kids are planing a trip to Universal Studios, and I was given the option to go or not go. I went with the latter, because I’d rather stay home and load ammo.

Plus, shooters are getting more and more obsessed with performance, and while today’s ammo is so good that you can almost certainly find a factory load that performs well in your gun, you can most likely come up with a handload that performs even better. And that’s something most of us are will to spend money on. Just be prepared for the addiction that can come with dialing in the perfect round. Many of the reloaders I know have multiple presses, a wide assortment of tools, and even a room dedicated to the art of making ammunition. What may start as a way to save money can become a lifestyle.