Just a reminder: If you're traveling with a firearm, it needs to be in a locked hard-sided case 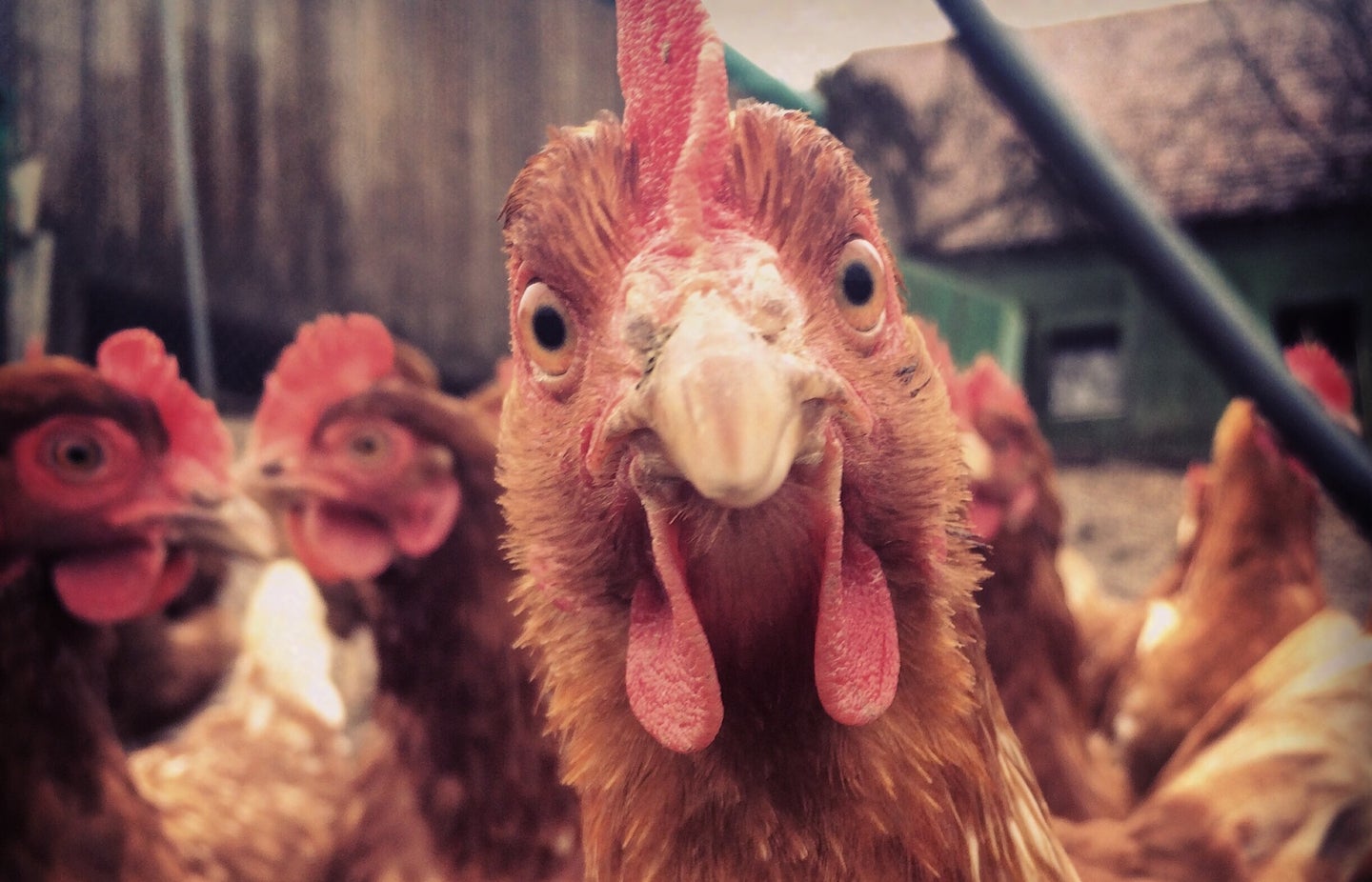 In 2021, TSA agents confiscated some strange things—a chainsaw, a breakfast burrito loaded with meth, and a belt buckled that was actually a Charter Arms .22 derringer.

This year is not a whole lot different. A number of weird items have turned up including a gun-toting chicken. On September 27, Agents at the Fort Lauderdale-Hollywood International Airport found a handgun hidden inside a raw chicken. The traveler was headed from Florida to Port-Au-Prince, Haiti. TSA did not disclose the traveler’s name, what type of handgun was seized, or whether it was loaded. They did note that the gun was wrapped in paper or plastic and that bird was a Kikiri Quirch brand baking chicken.

Unloaded firearms are permitted aboard aircraft if concealed in a locked, hard-sided container. Apparently, a raw chicken does not qualify.

That might have been the end of the matter, but the TSA—which is funded by your tax dollars—decided to commemorate the event with a pun-filled Instagram post just in time for Thanksgiving. Among the puns were the following:

The TSA did not note whether the owner of the pistol was charged with a crime, but whoever wrote the press release should be.