A kid with a nice new gun but no one to help him shoot it is a lost soul. 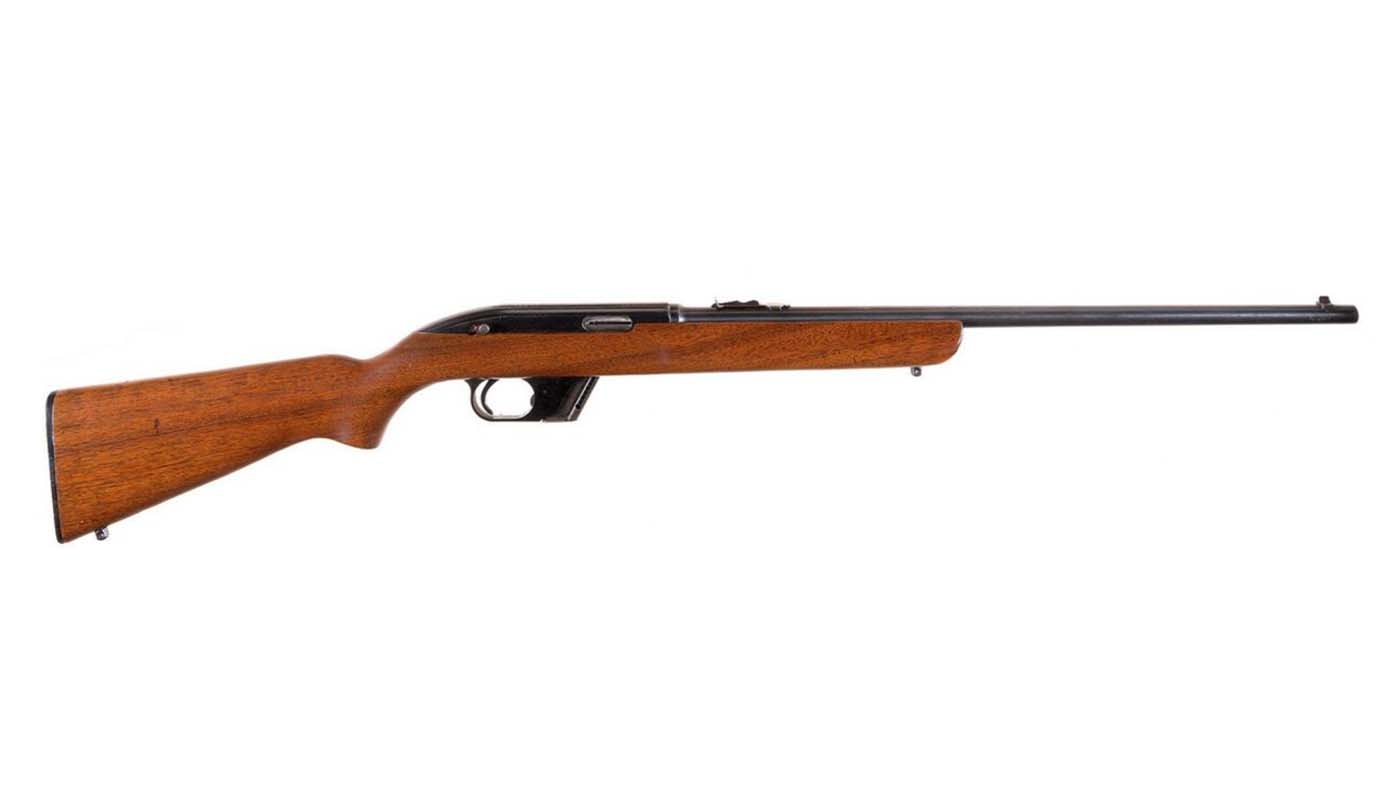 This should be a nostalgic story, filled with fond memories and cherished recollections. It is not. It is sad, and therein lies its value.

I spent my teens in a small town in New Jersey on a semi-working farm with a big chunk of unclaimed, undeveloped land behind it. When not in school, I spent my time in the woods with a Sheridan pellet rifle or a Bear bow, and when not doing this I memorized issues of The Gun Digest. But culturally, I was isolated. The county where I lived had no shooting community. There were no gun clubs, no stores that carried guns. With the exception of one miserable commercial range a half-hour drive from where I lived, the sound of a rifle would bring the police.

My parents were indifferent to firearms. We had an M-1 carbine in the house that my uncle had liberated from the Navy, and his Model 99 Savage. He never shot them and showed no interest in them.

But I was a Gun Nut and, in 1956, at age 15, I began campaigning to buy a rifle…and I succeeded. Because there was no place to get one locally, my father accompanied me to Abercrombie & Fitch in New York City. Before it went out of business in 1977 and was reincarnated as a fashion name, A&F was the temple of hunting and fishing in the New York City area, and its 7th floor was Gun Heaven.

The rifle they sold me (my father, technically) was a Winchester Model 77, a box-magazine-fed semi-auto .22 that was one of the handsomest rimfires ever made, and cost only $29.95 when it was introduced in 1955.

Back to New Jersey we went, and I ran smack into the fact that the only place I could legally shoot my 77 was at the distant commercial range. Pedaling my bike with a rifle on board was out of the question. The trip home would be in a police cruiser. I had to beg for rides, and those came very rarely.

Very shortly thereafter I went away to school, and then to college, while the 77 sat in a closet. Winchester stopped making that model in 1962, probably due to the introduction of Remington Nylon 66, and I remember that in that year I traded the 77 for just that gun.

I have no memories of the 77, fond or otherwise. I’m sure mine is still around, and I hope that it’s being shot, and that someone appreciates it.

What I learned from the experience is this:  A kid who wants to shoot and has no one to get him started and nowhere to do it is a lost soul. If you can help, it will be the best thing involving a gun that you ever do.