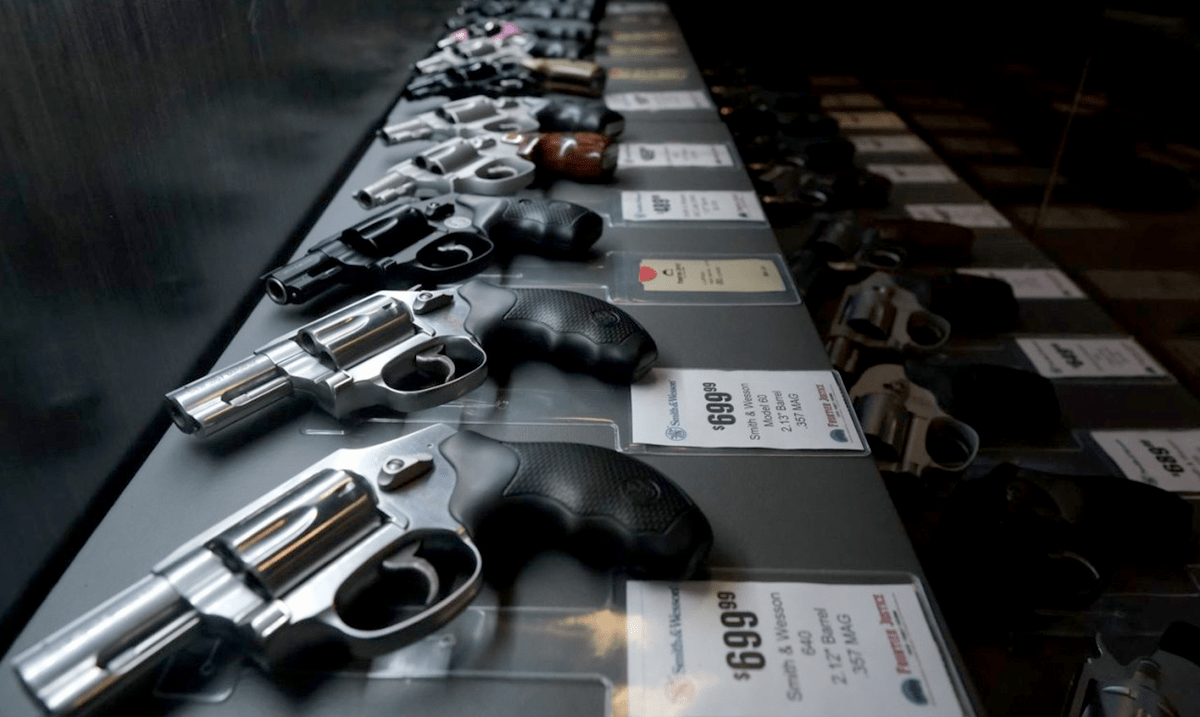 According to the NRA, the upward trend in gun buying—and who is exactly buying them—is mirrored nationally: “Since the surge in gun-buying began at the outset of the COVID-19 pandemic, those in the firearms industry and the news media have made two important observations: 1. The increase in gun purchasing included many first-time gun buyers; 2. Those purchasing firearms did not conform to stereotypes about the typical American gun owner.”

Firearm ownership is increasingly diverse as sales among women accounted for 40 percent of all sales nationwide, and purchases by African Americans increased by 56 percent compared to 2019.