Looking Back at My 50 Years at Field & Stream

This month marks the 50th anniversary of David E. Petzal working for F&S. Here, our legendary rifles editor looks back at the job of a lifetime 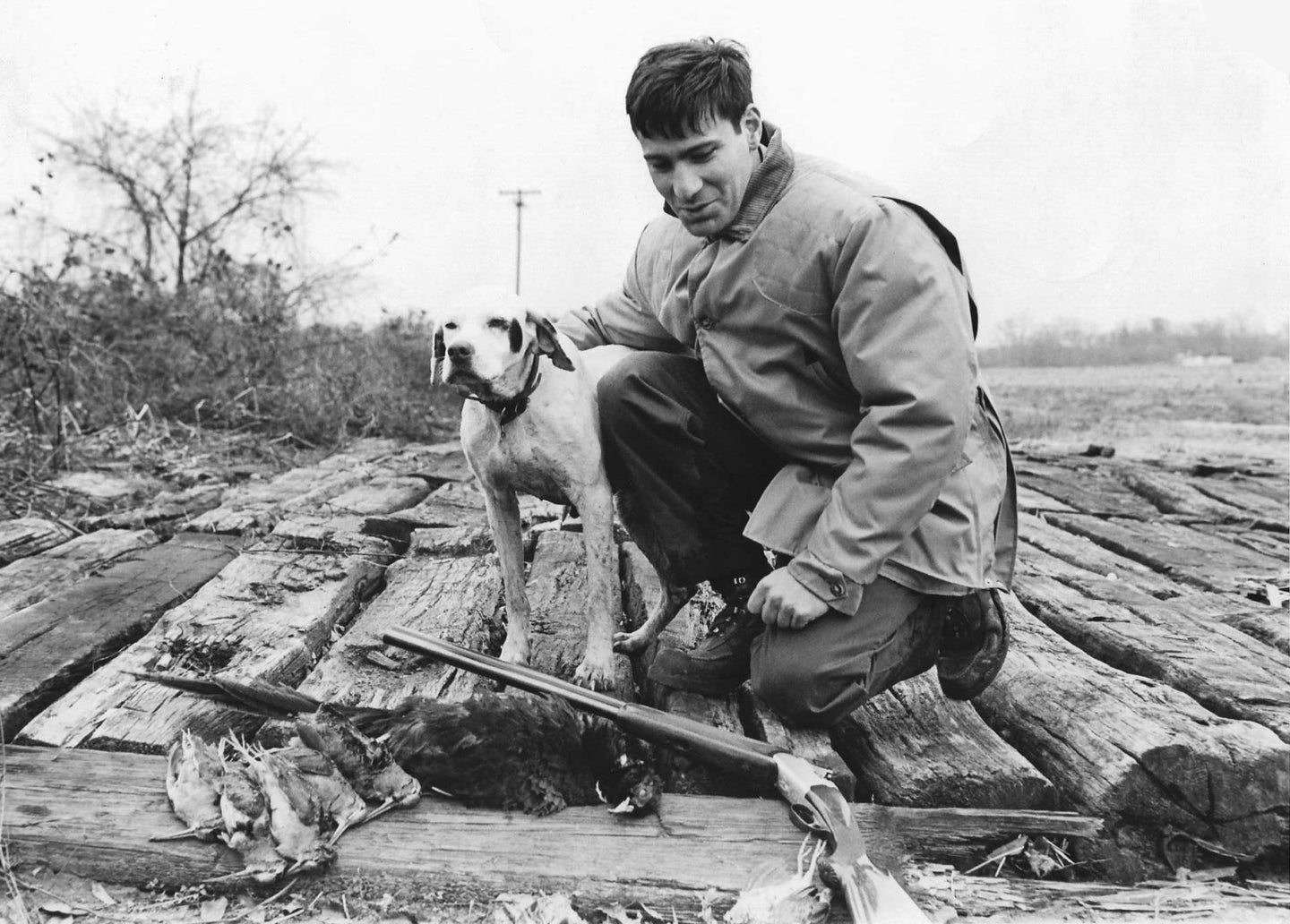 Half a century ago, in mid-May of 1972, I got a phone call from Jack Samson, the newly appointed Editor of Field & Stream. Would I like to come aboard as Managing Editor, Jack asked. Then he added “The job pays…”

I was on the staff of Sports Afield, where I was having a fine time. But I had been an F&S reader since grade school, and the people who wrote for it were my heros, and the magazine was, in the world of outdoor publishing, what the 1950s New York Yankees were to baseball.

Field & Stream had a new publisher named Mike O’Neill, and he was the least outdoorsy man you could imagine, but he was a shrewd judge of people, and the people who worked for him, loved him.  Whatever other publishers might get out of a staff, he would get half again as much. It was his mandate to bring Field & Stream, which had a distinct aura of the 1950s, 20 years forward. And quickly.

Mike O’Neill and Jack Samson agreed that Field & Stream would be based on the written word, and if there was a gifted writer out there that wasn’t on the masthead, we would get him. We already had Al McClane and Ed Zern and Ted Trueblood. Over the next years we would add Bob Brister and George Reiger and Bill Tarrant and Phil Bourjaily and Gene Hill and Keith McCafferty and John Merwin and Norm Strung. And there is a whole new generation of heavy hitters after that.

A competent editor can recognize talent instantly. Frequently, the first paragraph is enough, and very often the first line does the job. In the 1980s, our then-Executive Editor, Peter Barrett, made a note on a very minor piece for the regional section of the magazine.

“This guy is very, very good,” Peter wrote. “We ought to use him a lot more.”

We did. His name was Bill Heavey.

Some writers were so skilled that there was nothing you could do to their copy except leave it alone. Ted Trueblood leaps to mind. All you could do was put the type spec on his manuscripts and go out to lunch. Gene Hill, on the other hand, needed lots of cutting. Editing Gene was like panning for gold. The nuggets were there, but you had to sift out the sand and gravel first.

When I started in 1972 there were no computers anywhere in magazine publishing. It was all typewriters and paper and pencils. Now it’s all electronic, including the magazine itself. When the last paper issue of Field & Stream came out, I took it very hard, but the change was inevitable. The cost of the Three Ps-—paper, printing, and postage—was ruinous, and had been so since the 1980s. I’ve bitched and whined about computers ever since they appeared in our business, but Microsoft Word is the greatest gift to writers since the development of the alphabet. And words mean the same whether they appear on paper or an electronic screen.

I’d like to thank all the hunters and fishermen and writers and editors who taught me, and on whose shoulders I stand. Perhaps someone will stand on my shoulders. If so, wipe off your goddamn boots first.

And: Over the years, some of you have written to say that I often make sense. Thank you, from my heart.

To celebrate Petzal’s 50th anniversary, all week long, we’ll be sharing some of our favorite stories of his. —The Editors