Remington ammo went out on a limb updating such a trusted big-game bullet. But based on our test into ballistics gel, even old-school Core-Lokt fans will be happy 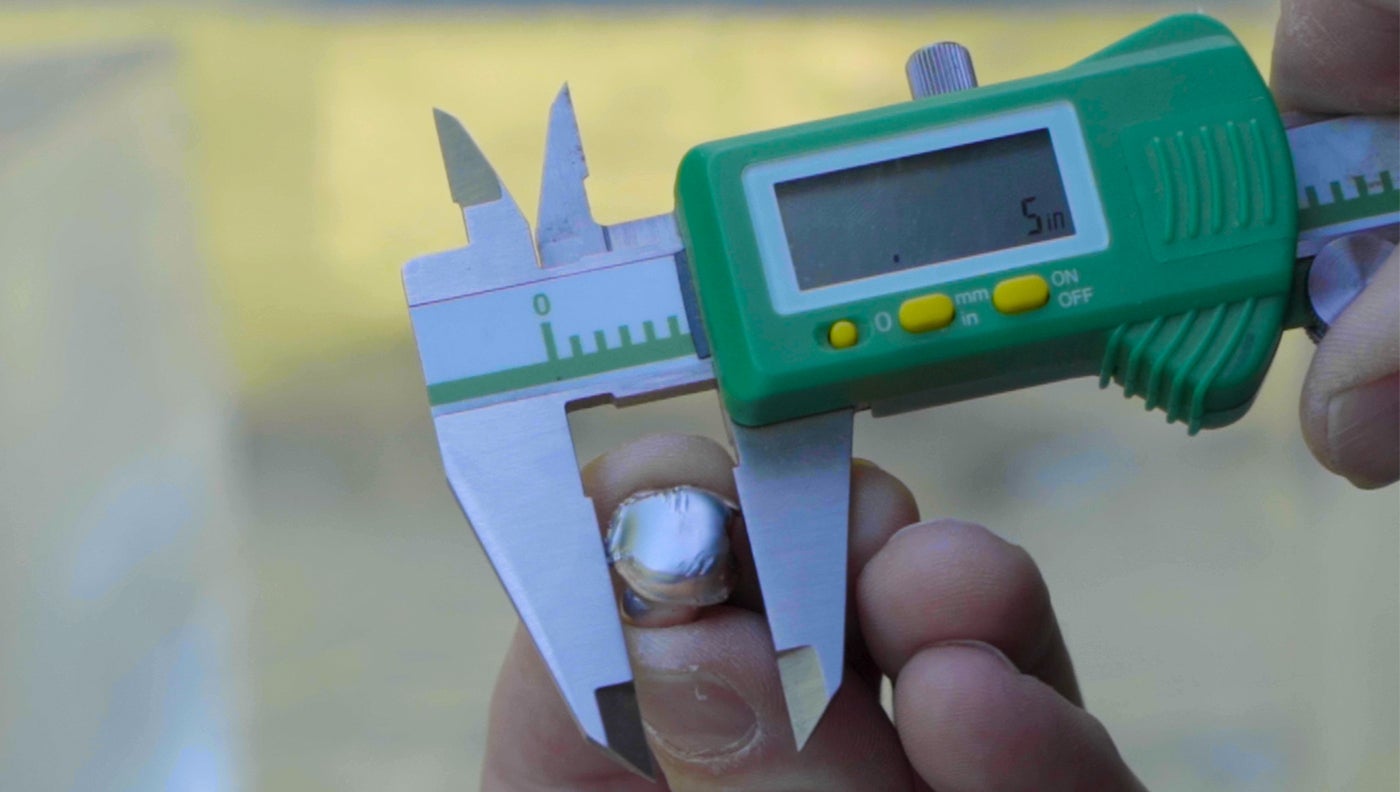 F&S Bullet Lab is a new series in which shooting editor Richard Mann will be testing the most popular hunting bullets on the market by firing them into Clear Ballistics gelatin to predict their terminal performance in the field—and ultimately, to help you choose the absolute best bullet for your hunting. First up is the Remington Core-Lokt Tipped in 6.5 Creedmoor.

When Remington was acquired by Vista Outdoors in 2020, one of the first things they did was update their famous Core-Lokt bullet by adding a polymer tip. Given the popularity of the Core-Lokt, I decided to test this new version, in 6.5 Creedmoor, for our first F&S Bullet Lab. Much like the Creedmoor, original Remington Core-Lokt bullets are either loved or hated. They have never been known as the most accurate bullet, and some claim that at high velocity they can be overstressed. But they also have a tremendous reputation in the deer woods.

At 6.5 Creedmoor velocities, the Core-Lokt is operating in its sweet spot. The new Tipped version of this bullet is supposed to deliver the same performance on game that the original Core-Lokt is known for, but the tip increases the bullet’s ballistic coefficient. This is not just a Core-Lokt bullet with a tip; it is an all-together new bullet, and based on my terminal performance testing in Clear Ballistics gel, and accuracy testing on paper, it looks like this might even be an all-round better bullet than the original.

I tested Remington’s 129-grain 6.5 Creedmoor Core-Lokt Tipped load out of the new Nosler Model 21 rifle, which has a 22-inch Shilen barrel. I fired nine shots over a Caldwell G2 chronograph and the maximum velocity deviation was a very respectable 36 feet-per-second, with a standard velocity deviation of only 13.6 feet-per-second. For factory ammunition, this is about as good as it gets, especially with hunting ammunition. What this means is that at extended ranges, vertical stringing will be minimal. Just as important and impressive was the load’s average velocity of 2875 fps, which is fast for a factory a 129-grain 6.5 Creedmoor load.

To establish how accurate this load could be expected to shoot, I fired three, three-shot groups out of the Nosler rifle off a sandbag rest at 100 yards. The rifle was scoped with a Tract Toric 2.5-15X44 scope set at maximum magnification, and the average for those three groups was 1.26 inches. This is not by any means exceptional, but it is not terrible. I’ve done a lot of big-game hunting all over the world with rifles and rounds that delivered this level of precision. For big-game hunting, it’s perfectly sufficient for reaching out as far as 400 yards. Of course, precision is a product of the rifle and ammunition together; this load may shoot better or worse out of your rifle. If you like everything else about this round and it’s bullet’s performance, it definitely worth the price of a 20-round box to find out.

Part of the appeal of the 6.5 Creedmoor is how flat it is capable of shooting. However, the Creedmoor’s flat trajectory is more a result of the high ballistic coefficient (BC) bullets it can use, as opposed to velocity. The flattest-shooting Creedmoor loads will have a bullet with a BC higher than 0.500. The Core-Lokt Tipped bullet falls a bit short of that, but its speediness helps some. With a 100-yard zero, this load’s bullet will drop about 4 feet below point of aim at 500 yards. But it will also retain enough velocity to offer good bullet upset out beyond 600 yards.

Velocity, precision, and trajectory all matter, but nothing matters more to hunters than terminal performance. It’s what the bullet does when it gets to the critter that counts the most. As with traditional Core-Lokt bullets, the Tipped version dumps a lot of energy very quickly. You can see this clearly in the video; look at how violently the first block of Clear Ballistics reacts to bullet impact.

This high energy dump comes partly from a bullet that deforms to a frontal diameter of more than a 1/2-inch, but it’s also partly due to material loss, which contributes to energy dump. Fired into the blocks of Clear Ballistics at 100 yards, the 129-grain bullet lost 41.4 grains (32 percent) of its weight. Some think this a bad thing, and while the combination of wide bullet upset and weight loss does negatively impact penetration, the payoff is a massive wound cavity and a lot of shock to the animal. This goes a long way to explaining why the Core-Lokt has been so popular with deer hunters, because this is just what you want to drop deer quickly.

The Core Lokt Tipped bullet pushed to a depth of 20 inches. This is about what you would expect of a traditional Core-Lokt bullet, and it should be more than sufficient for any deer, anywhere. It would probably work wonderfully on caribou as well. There’s no question that even bigger game could fall to this bullet. However, given that a raking shot might be all that you are presented with, for kudu- or elk-sized animals that also have larger bones, a little more penetration would provide an extra layer of comfort. But my bet is that the new Core-Lokt will be just as popular and trusted with deer hunters and the original.