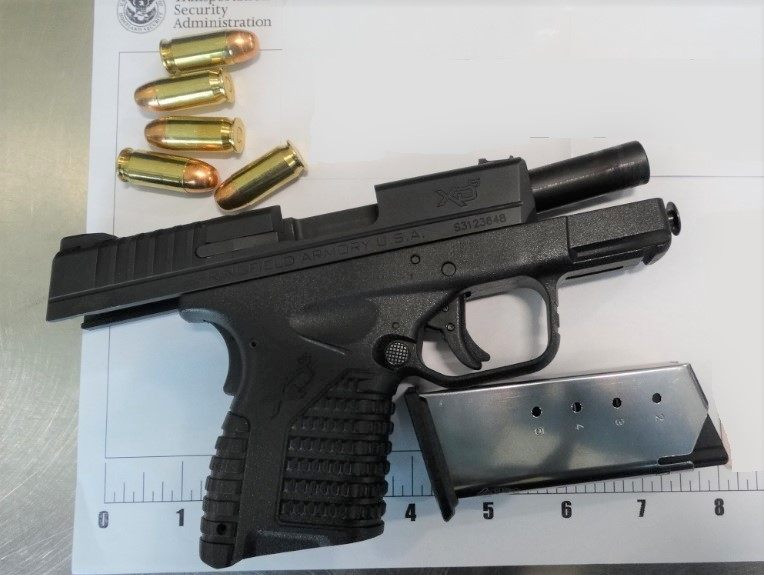 Travel might’ve been down last year, but 2021 was still a record-breaking year for the Transportation Security Administration (TSA). The government agency, which has authority over the security of the traveling public in the United States, intercepted nearly 6,000 guns at airport security checks in 2021—the most firearms the agency has ever prevented from being carried into airplane passenger cabins at U.S. airports. Here’s a breakdown of some of the most notable findings from the TSA’s annual report:

The Increase in TSA’s Firearm Interceptions Correlates With an Increase in Gun Ownership Across the U.S.

Gun sales have been surging across the country in recent years, including in New York state, which recorded its second-greatest number of firearm sales on record in 2021. National Shooting Sports Foundation President and CEO Joe Bartozzi said that 2021’s strong year of firearm sales “underscores the appetite for lawful firearm ownership in America and the resilience of the firearm and ammunition industry to meet that demand.”

Read Next: 12 Tackdriving Hunting Rifles from the 2022 SHOT Show

The people who brought their guns—knowingly or mistakenly—to TSA airport security checkpoints in 2021 faced travel delays as well as penalties from local law enforcement agencies. The TSA also has the authority to dole out a civil enforcement action, which can be a costly fine of up to $13,910. Mark Oliva, the TSA’s director of public affairs, emphasizes that travelers are allowed to bring guns onto airplanes—so long as they follow the agency’s guidelines on transporting firearms and ammunition, which state that “you may transport unloaded firearms in a locked hard-sided container as checked baggage only.” The agency also notes that you must declare your firearm to your airline when checking in at the ticket counter.