Has Spring Arrived for Deer Hunters?

The first thing I heard when I picked up the phone last Saturday was, “They’re starting to drop.” I knew... 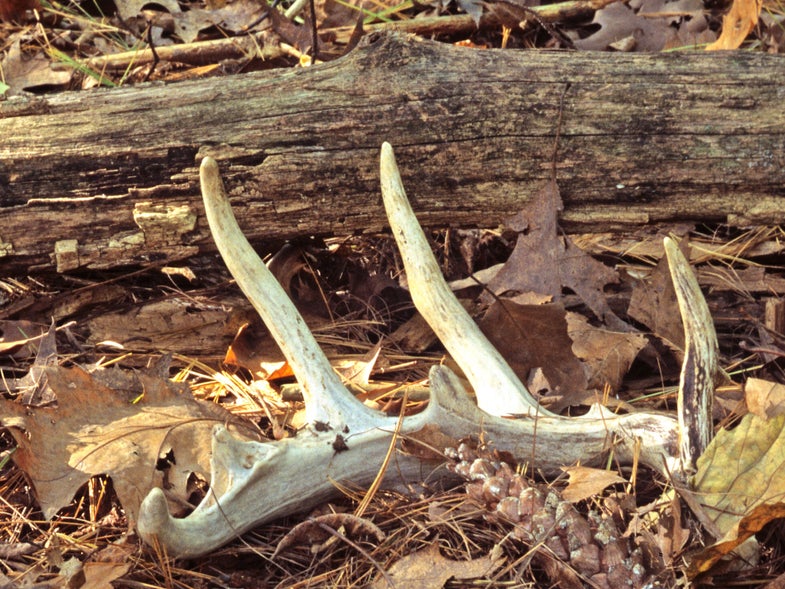 A shed changes everything.. Wisconsin Department of Natural Resources
SHARE

The first thing I heard when I picked up the phone last Saturday was, “They’re starting to drop.” I knew it was Paula Smith because she has an unmistakeable voice and no phone manners whatsoever.

“You found one already?” I asked.

“No. But I saw one of my bucks and he’d dropped both. I’m pretty sure where they are. But I can’t go there on weekends, if you know what I’m saying.” I did. The antlers were likely in some yuppie’s yard (“yuppie” is Paula’s term for anyone who lives in a big house and has a regular job). And I knew better than to ask how she knew it wasn’t a doe. The woman keeps tabs on the whereabouts of “her” deer year-round. If she says it’s a buck, it’s a buck.

Paula believes that the shed timing for each deer is an inherited trait, that a given buck sheds at the same time each year, and that mid-January is by no means unusual for certain bucks. I don’t know whether deer biologists would agree with her. I just know that I’ve never won an argument with her.

It felt strangely sad to hear the news. I didn’t get a buck this year. While the season runs until the end of January in my area, news of falling antlers didn’t do wonders for my confidence. If bucks are shedding, they’re done breeding. If they’re done breeding, they’ve regained their wiles and are less likely to be seen during the day.

I’ll keep hunting. The freezer has room for another meat doe. But hunting one won’t be the same as sitting there knowing there are some big bucks swaggering around during daylight hours and all you need is for one to swagger by your stand.

Groundhog Day is just over two weeks away (on February 2). But I think for me—and maybe lots of other hunters—Groundhog Day comes when you find your first shed. That’s when spring really starts.