Have We Gone Too Far with the Long-Range Shooting Craze?

Today's riflemen can routinely hit their mark at 500 yards, 600 yards, or even a half-mile or more. That's fine on the practice range or in competition, but is it okay in the field? 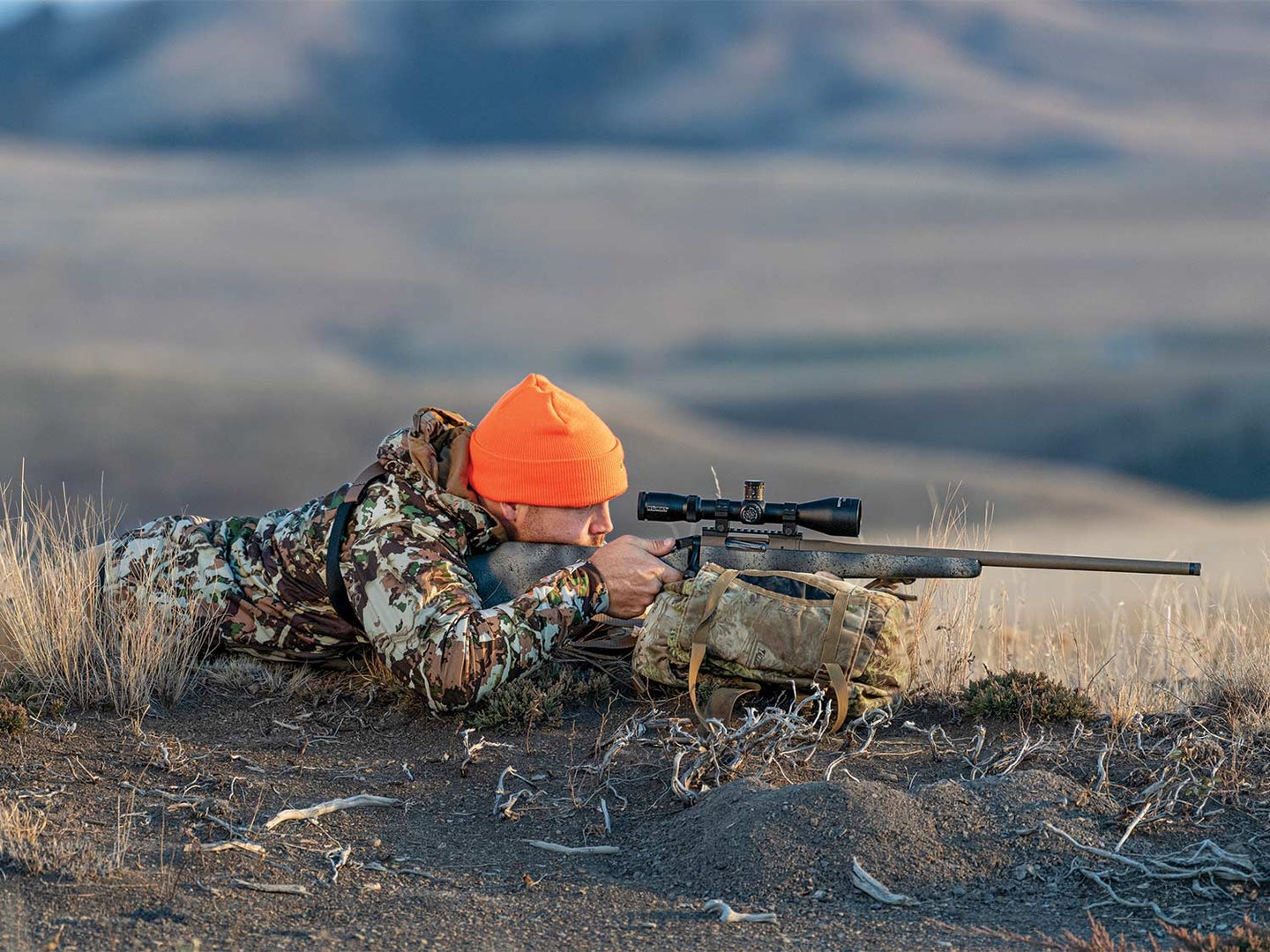 For the entirety of the 20th century, there was an unwritten rule in hunting that 300 yards was as far as you shot at game. Real hunters got close before they pulled the trigger. Now that’s changed. In some circles, it’s considered praiseworthy to shoot at animals out to 500, 600 yards, and beyond. Why?

It probably began with a book called White Feather, the story of Gunnery Sergeant Carlos Hathcock, our highest-scoring sniper in Vietnam. Hathcock was a Marine of uncanny skill and almost incomprehensible bravery, and White Feather turned snipers into heroes.

The notion has only grown since. It was inevitable that its influence would be felt in our sport. And where the sport went, the equipment has followed. Today, a shot that would have been a stunt in 2000 can be a matter of mathematical certainty. This is fine for snipers. Is it right for hunters?

To paraphrase a line from Jurassic Park, perhaps we were so preoccupied with whether or not we could that we neglected to consider if we should.

The creatures we hunt evolved over the course of millions of years to cope with other animals that attacked them from bad-breath distance. They developed speed and acute senses of hearing, sight, and smell, and that was enough to save them…some of the time. Then humans came, but we were dangerous only to the distance you could shoot an arrow.

Now we can kill from half a mile, and animals can’t deal with that. Nor will they be able to during our mutual stay on Earth. Evolution moves far too slowly for this. Our recent sniper fever has brought us to a place where we can shoot critters from far beyond the range of their senses, but that doesn’t mean we should. The sniper’s stock-in-trade is giving the enemy no chance, which is the opposite of fair chase. Nor is a game animal the enemy.

From today’s hunting rifles, I routinely see groups that you once witnessed only at bench-rest matches. And what can you do with a gun that can print half-minute groups at 100 yards, and therefore 3-inch groups at 600 yards? You can hunt with it at 600 yards—or 800 and more.

And it’s not just the guns. I once went groundhog hunting with a friend who took along an Army-­surplus coincidence rangefinder. This was a heavy, yard-long metal tube with a prism lens at both ends. It was mounted on a massive wooden tripod. You aimed the rangefinder at what you wanted to shoot and twirled a dial until you brought two images of the ­target together. That gave you your distance.

Now, if you’re old-fashioned, you use a laser range­finder that fits in your shirt pocket, and you get your bullet drop from the tables that are calculated by makers of bullets, and which are accurate to within the inch. If you’re more up-to-date, your laser rangefinder, which is incorporated into your binocular or your scope, will give you the yardage and calculate your holdover. Or you can get a separate ballistics calculator that will digest as many as a dozen factors and give you a “firing solution.”

This is all wonderful. But what does it have to do with hunting, for sport, an animal that for all intents and purposes stopped evolving eons before there were even humans in North America?