Rifle accuracy is better than it's ever been before, thanks to industry innovators 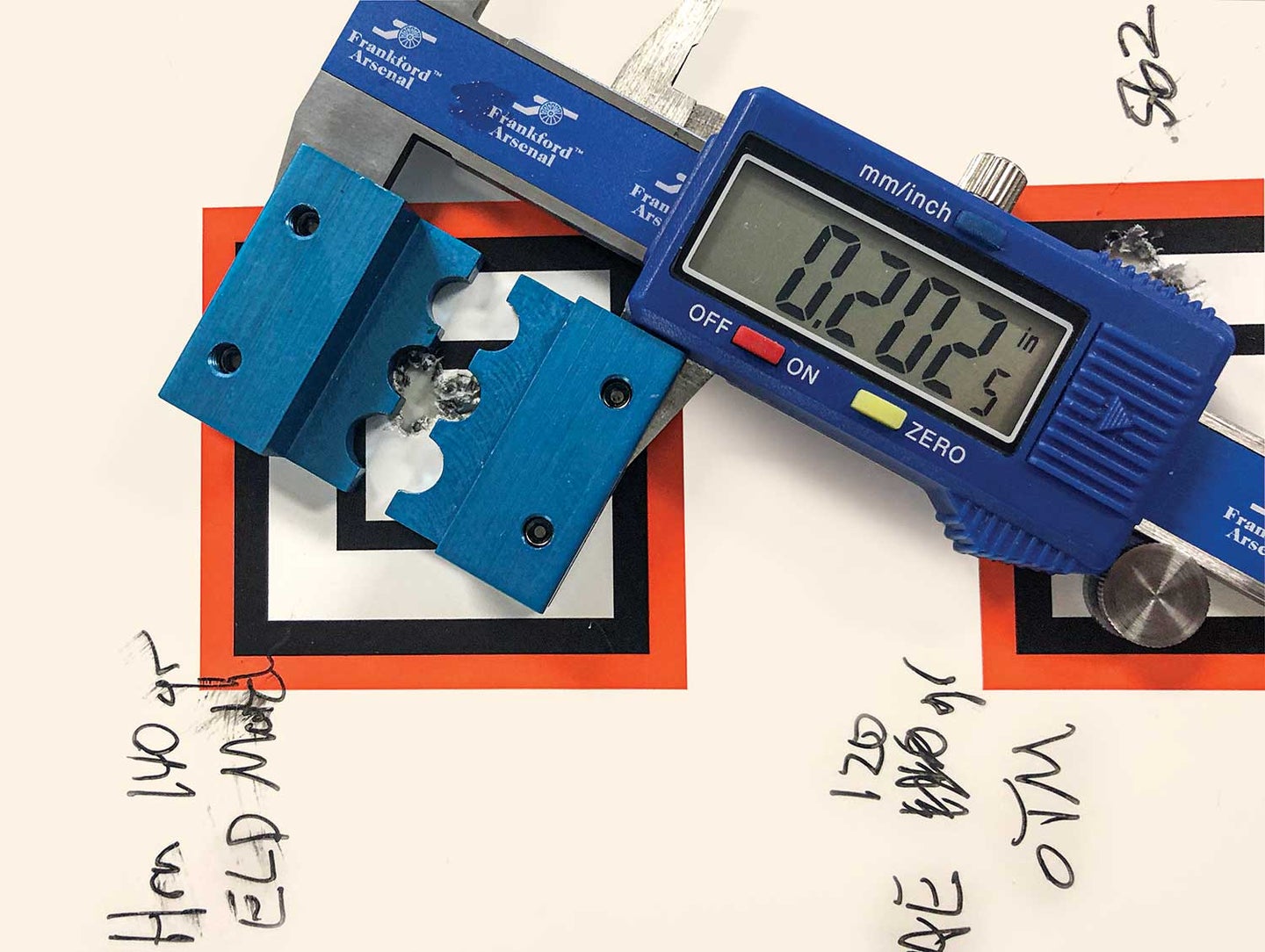 Not long ago, the Holy Grail of hunting-rifle accuracy was 1 MOA. Today, that kind of performance doesn’t warrant more than a shrug. We have entered the era of off-the-shelf rifles with sub .75 MOA accuracy—and we have the data to prove it. The source for the chart above is the annual test of new rifles that I oversee for both Field & Stream and Outdoor Life. This involves a week of intensive trigger pulling by no fewer than four different shooters, during which we fill buckets with empty brass before finally crunching the numbers that ultimately quantify a rifle’s accuracy. And to be clear, when I say “a rifle’s accuracy,” I’m talking about the average of 10 five-shot groups using a variety of factory ammunition, which is a much more rigorous standard than either three-shot groups or shooting with just a single favorable load.

I went back through a ­decade’s worth of previous test notes and pulled the data on the three most accurate rifles from 2009 to 2019 (except for 2014 and 2015, the data for which was lost when a hard drive blew up). I averaged the top rifles’ group sizes and also took the average of the best groups shot from each. The results, above, are ­astonishing. In only a decade’s time, the average group size has shrunk by more than half an inch, while the best groups have tightened by more than a third of an inch.

Several factors have contributed to these gains. Shooters are no longer willing to put up with gritty, creepy triggers, and gunmakers have responded. The influence of competitive shooting has also had a profound effect on factory rifles. Barrels are better, and often heavier. Stock geometry has improved as well, with vertical pistol grips and controls to adjust for length of pull and comb height becoming much more common.

Ammunition has improved too. Premium bullets from makers like Sierra, Berger, Hornady, and Nosler make hitting a target easier than ever, with the sleek, aerodynamically efficient projectiles that have come to dominate the shooting scene. New cartridges like the 6.5 Creedmoor, 6mm Creedmoor, 22 Nosler, and the 6.5 PRC are built with steeper shoulder angles, minimal body taper, tighter throat geometry, and faster twist rates in order to take advantage of the bullets mentioned above.

It’s fashionable now to bash these newcomers as overhyped pretenders, but we know a lot more about accuracy today than when the .30/06, .308 Win., and .243 Win. were designed, and these new rounds are superior because of it. The proof is in the data. The chart above lists the chamberings of each year’s top three rifles. Notice that the last three years are dominated by today’s hottest long-range round.

Have we hit the accuracy limit for factory rifles shooting factory ammo? I don’t think so. I expect to see some ammu­nition makers tweak their production methods for even greater gains in the coming years. So don’t be surprised when we start seeing legitimate .5 MOA performance off the rack.