The Lehigh River in eastern Pennsylvania is a 109-mile tailwater flowing throwing one of the state’s most heavily populated areas.... 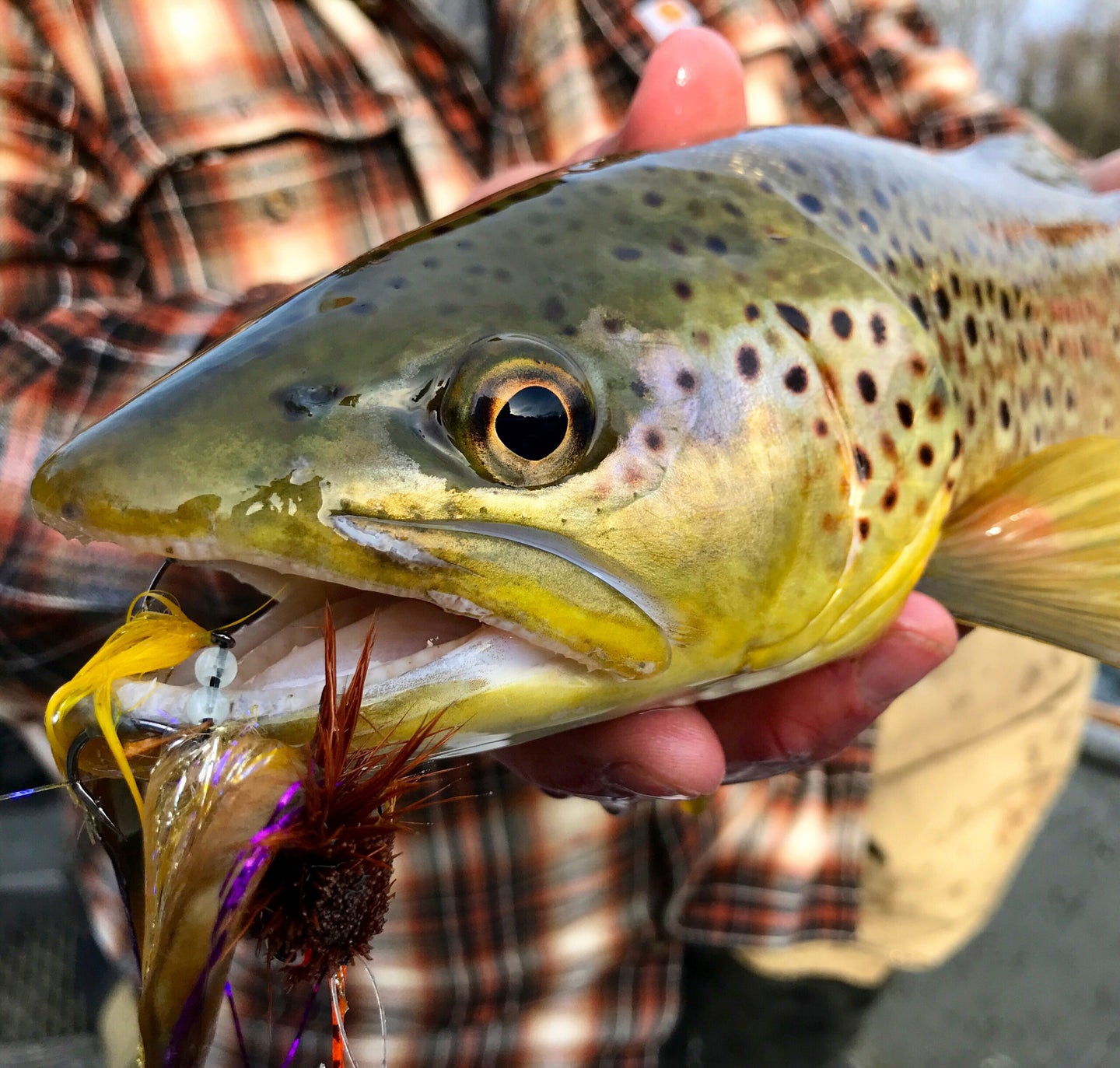 The Lehigh River in eastern Pennsylvania is a 109-mile tailwater flowing throwing one of the state’s most heavily populated areas. Yet despite its size and the number of wild browns within it, the Lehigh is largely underfished and overshadowed by other area rivers. Part of this stems from some bad circumstantial issues that are stopping the river from fully developing, and with a little nudge, the Lehigh could become an East Coast great. Presently, while many of the Lehigh’s tributaries are designated as class A wild trout waters, the state doesn’t recognize the main river as a wild trout fishery. The Hook Shots crew, led by guide Nick Raftas of Wild East Outfitters, proves that it definitely plays host to a robust population of wild browns. Not only do they hook some gorgeous fish throwing streamers, they do so in the low urban stretch of the river that most people don’t realize holds trout at all.