Two-year-old gobblers are pushovers in the early season. Tag one now and tangle with a tough tom later 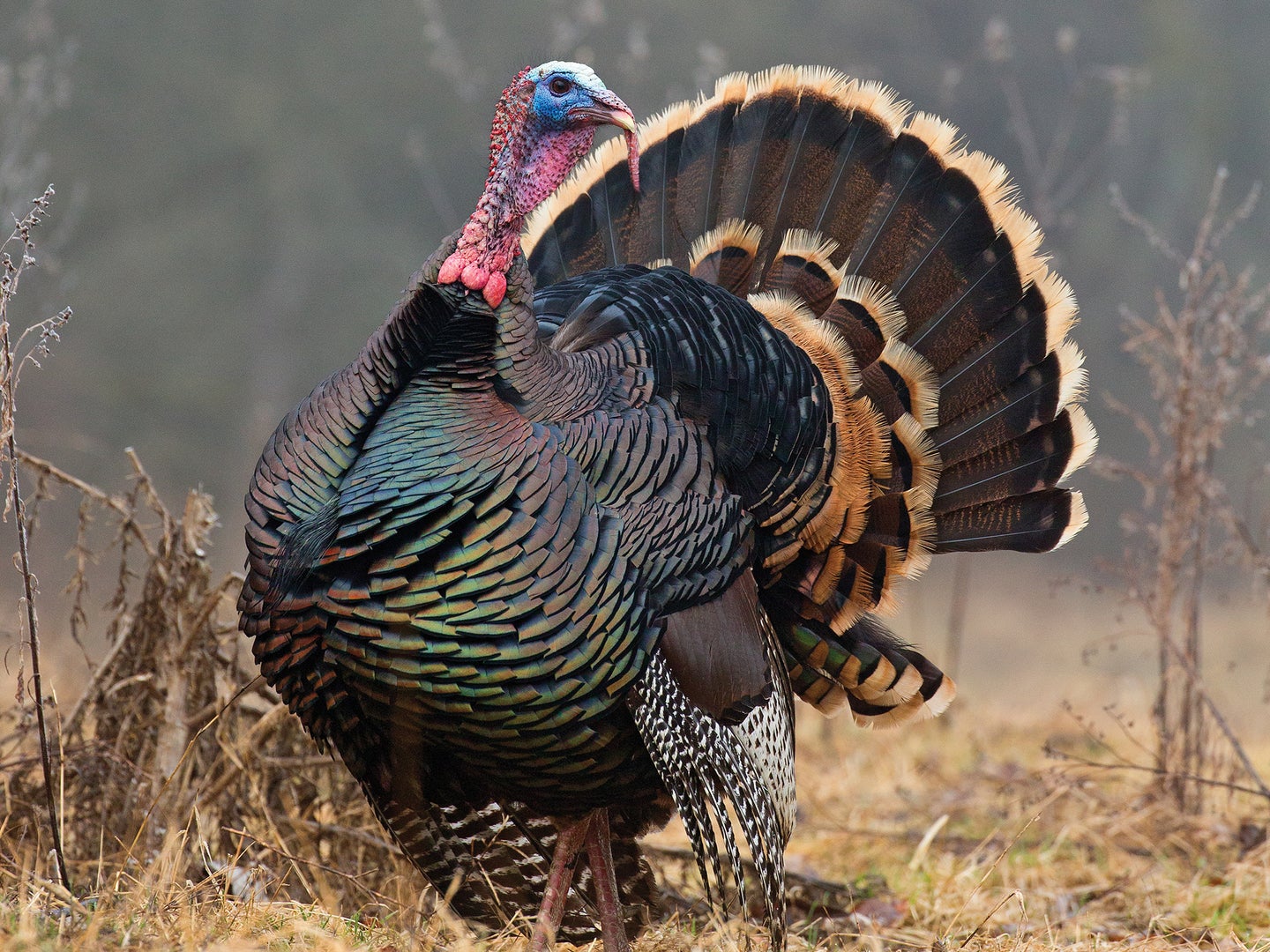 On Display: A gobbler struts in an early-morning fog.. Donald M. Jones
SHARE

Jakes get all the credit for gullibility, but they take a backseat to the true easy bird to kill in a turkey flock: the two-year gobbler traveling with others of his kind. I call these two-, three-, and sometimes four-bird groups of junior gobblers “buddy birds,” and they constitute the closest thing to easy pickings you’ll find at the spring opener.

Two-year-olds operate in a netherworld in the turkey pecking order. While they’re certainly longbeards (and therefore a trophy to most turkey hunters), they’ve been thumped by older toms in battles for dominance. Sexually frustrated, they’re particularly vulnerable to any hen that responds to their fervent gobbles. Even better, when they travel with their same-age compadres, the competition can be fierce to reach that sweet yelping (you). Here’s how to get on these easy birds.

• Scouting often gets short shrift when it comes to turkey hunting, but you’ll be a huge step ahead toward killing an easy bird if you collect some preseason intel. If you hunt open areas that allow you to glass, observe flocks with binoculars or a spotting scope and watch for non-strutting toms that hang on the fringes of the flock. These are candidates for buddy-bird status and ones you’ll want to focus on come opening weekend.

• If you can’t glass, make it a point to listen at fly-down for a couple of mornings before the opener. Train your ear to distinguish the gobbles of a dominant gobbler, which will often be less frequent and deeper than those of other toms. One surefire way to distinguish the dominant tom’s talk is that he’s the one that hens respond to immediately. Once you’ve nailed this down, start listening for the trash talk of the buddy birds, usually roosted nearby and double- and triple-gobbling when they hear hens tree-yelp.

• Your preseason research will make it easy to ignore the dominant tom (who’ll quickly become surrounded by hens) and set up on the more vulnerable buddy birds. I’ve walked away from mature gobblers—even when they were roosted close to me—to focus on a pair of 2-year-olds hanging on the edges of the flock. Work as close as you can to the buddy birds in the predawn, making sure there are no obstacles (steep ditches, creek beds, fences) that will prevent them from reaching your position easily.

• One of the keys to calling these junior gobblers is to wait for them to gobble (which they want to do anyway) and then yelp at them. Obviously, you want to keep your calling to a minimum while they’re on the limb, but as soon as they hit the ground, yelp and cutt every time they gobble. Buddy birds are inherently eager, but your ardent calling directed only at them (make it a point to ignore the gobbling of the dominant tom) will bring their enthusiasm to a fever pitch.

• There’s no such thing as a guaranteed gobbler, and buddy birds are no exception. Constantly bullied by older toms, they’re often reluctant to close the final distance to a hen unless they’re assured she’s alone. To boost their confidence, stake a lone hen decoy so they have visual assurance there’s no male competition in the area. Even then, be prepared for the toms to come hard at first, then circle your setup before totally committing. Stay stone-still until you see the birds and can lock in for a shot.

RELATED: How to Kill Gobblers in Strong Winds