Watching a series of boats launch at the local boat ramp is often as funny as watching old Warren Miller... 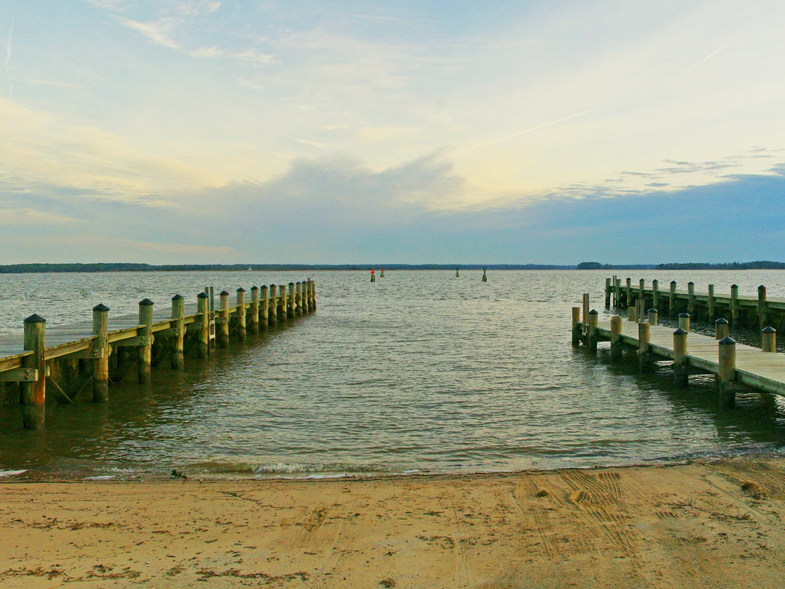 Watching a series of boats launch at the local boat ramp is often as funny as watching old Warren Miller blooper ski videos of people repeatedly wrecking getting off the bunny slope lift. I was reminded of this last weekend as I waited in a long line to launch at a public ramp. If the mistakes weren’t made when the boat was being backed down, they were made when the boat was actually set adrift. It was train wreck after train wreck, and what I noticed was that many of the same mistakes were being made over and over, often by solo anglers executing solo launches. So I thought a few pointers might help a few folks steer their ships in the right direction.

Early on, most trailer drivers learn that when reversing, the steering wheel on the truck needs to be turned in the opposite direction of the direction you want the trailer to turn. But what many don’t realize is minimal wheel cutting is best. Too many people make the hard Z path to the water instead of the stretched S path. Practice by going to a large empty parking lot and backing the boat into painted off slots with no obstructions.

The other thing solo boaters do is reach the water, and then realize they don’t have a plan. There are two options here, and your pick should be made before you ever back down. Are you going to slowly drift the boat off the trailer with or without a rope? Or, are you going to climb into the boat, fire it up, reverse of the trailer, and drive to a secure tie-up location? If you arrive near the water and you haven’t made that decision, then you are probably “that” person I am referring to. It’s fine if you have to detach just the front winch before backing in the last 5 feet, but it’s not OK if you back right next to the water and you haven’t put the drain plug in, the back latches are still on, you fiddle with the light posts, forget to attach the kill switch, and you decide that’s the best time to put the ice in the cooler.

I don’t mind going the route of jumping in the boat and driving it off while the truck is temporarily left by the water, even though that takes a little more time at the bottom of the ramp. But I am a big proponent of slowly and strategically setting the boat adrift right along side the unoccupied dock that I launch next to. So, if you creep the boat backward in 1-foot increments for the last five feet, with the boat angled toward the dock about 15 degrees, one of those 1 foot increments will slowly shoot the boat off. I then quickly put the truck in park, engage the emergency brake, and jump out to walk towards the boat as it drifts toward the dock. You’ll notice that if you keep a steady pace without rushing, the boat will get to the dock at the same time as you reach for it. Quickly tie it up temporarily with one rope somewhere in the middle of the boat so neither end swings, and jump back in the truck to park it. If we all graduate the slow-solo-angled-drift method I just discussed, boat ramps across the country will be less cluttered.