How to Hunt the Best Day of the Strut No. 1: April 2nd

Tomorrow is the first best day of the 2022 turkey season. Follow this Georgia expert's advice to fill a tag right out of the gate 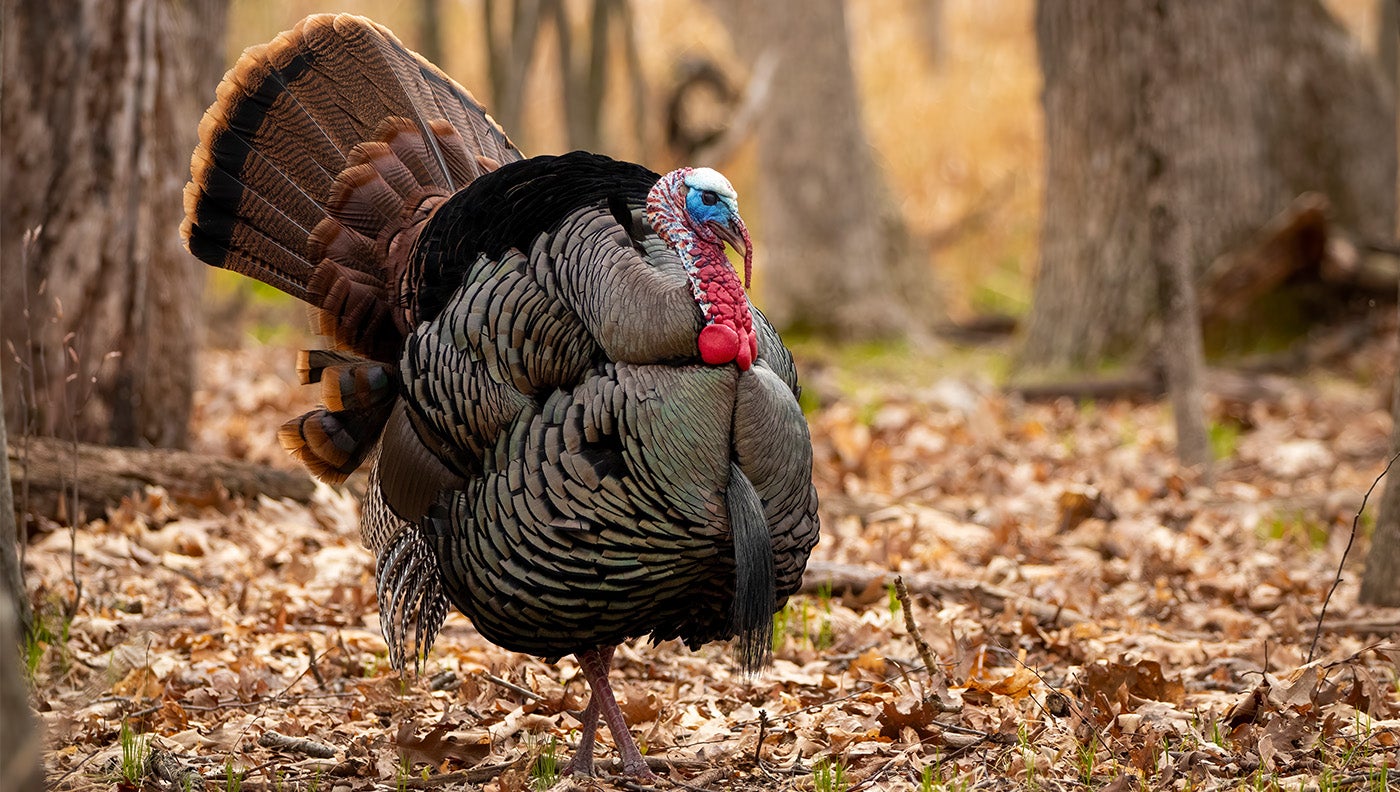 Last week we revealed the Best Days of the Strut—seven dates when you need to be out there (assuming your season is open)—and the first day is tomorrow, April 2. If you’re not already planning to hunt, you’d better gather that camo, chuck some calls in your vest, and set your alarm for oh-dark-thirty.

While plenty of turkey hunters around the country are still waiting for opening day, a number of southern and southwestern states are either already open or about to be. While Florida hunters have been getting after birds for a couple weeks now, for example, hunters across much of the South have been anxiously awaiting openers that have been bumped back due to lower bird numbers. Don’t worry. There are still plenty of gobblers to chase, but for that, you need a plan. So, we reached out to a Georgia pro, who shareed his favorite tactic for this coming weekend and explains why you need to get after it as early in the season as possible.

Bishop has won just about every major calling competition out there. The two-time Grand National champ has also won the U.S. Open, the Georgia State and the Midwest Open competitions, and more. A successful call-maker and designer, Bishop has been turkey hunting since 1982 and tags gobblers from multiple states every year.

“April 2nd is our opening day in Georgia, and things are just getting going with breeding,” Bishop says. “We’ve seen little flurries of strutting and gobbling activity for a few weeks now, but then a cold spell would roll in and shut things down. Now, the weather has moderated and is more consistent, so gobblers should be really active and seeking out hens.”

It should be no surprise that someone as comfortable as Bishop with a call in his mouth likes to yelp it up now. “I’m as loud and aggressive now as I’ll be all season,” Bishop laughs. “Our bird numbers are down some, so I’m not afraid to reach out there and let them know a lonesome hen is in the neighborhood. And because there are fewer birds, I also like to run-and-gun a lot. It doesn’t make sense to sit in one spot, yelping quietly to a gobbler that might not even be in the neighborhood.”

Expert Tactic for April 2: Pick a Late-Day Fight with a Gobbler

While completely comfortable roosting a gobbler and calling him in at flydown, Bishop also knows plenty can go wrong on a roost hunt. “Way too many people get discouraged and quit if they haven’t killed one after that first flurry of activity in the morning,” he says. “That’s a big mistake, in my opinion. We can have some incredible afternoon and evening hunting, especially if you can focus on small fields and openings. Birds really focus on these spots, with hens searching for food and gobblers looking hard for other turkeys. This is especially true on a rainy or overcast afternoon. I like to put out a jake or strutter decoy in that opening and really open up on a call. If I can get a gobbler to stick his head into that pasture, he’ll run 500 yards to fight with that decoy right now.”