6 Decoy Hacks to Draw More September Teal to Your Spread

Even though bluewing teal aren't the trickiest ducks to fool, a few changes to your spread will make hunting them even easier 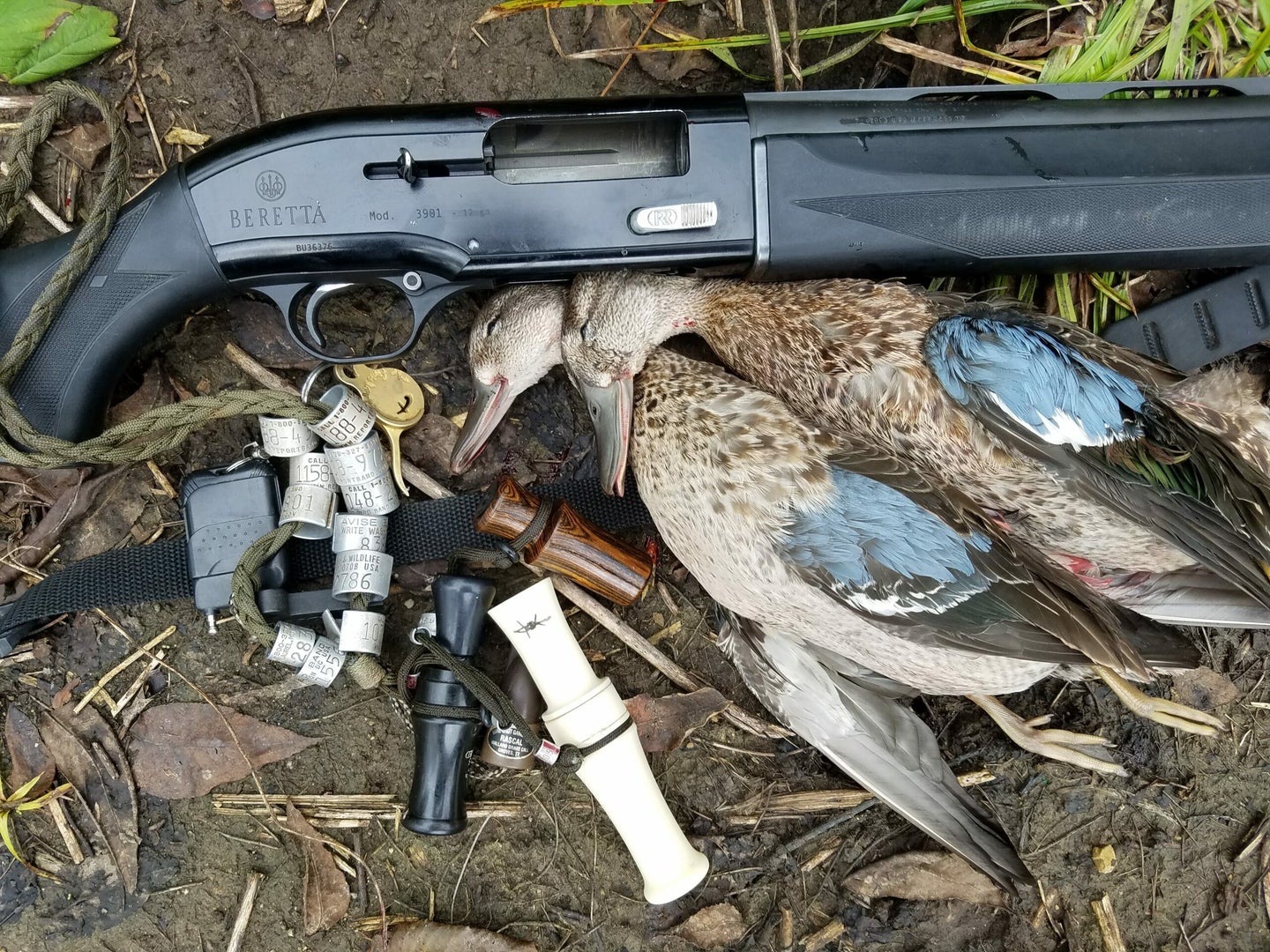 Early season teal aren't around forever, so make your decoy spread the best it can be. Phil Bourjaily
SHARE

“Willingness to decoy” ranks high on the list of reasons to love teal. There are days of teal hunting when it seems like bluewings would come to a spread of rubber ducks in a bathtub. Even so, taking some time and care with your decoy spread can make a difference. Here are a few tips to help you make the most of those few days in September when teal grace us with their presence on their long, early trip south.

1.  You Probably Already Have The Best Teal Decoys There Are

Buy teal decoys if you want, but the hen mallards you already own work extremely well. They’re the right color for September ducks, and they’re oversized, which helps them stand out at a distance. The best spread might combine those hen mallards with some early-season teal decoys available from Banded and Avian-X that sport the drab look of September ducks.

Although I once had terrific hunting standing in nearly three feet of water on a flight day, the majority of teal hunts take place in shallow water so you can keep your anchor lines short. In fact, some of the best teal hunting I’ve had has been in water that’s too shallow to float a standard weighted keel decoy. A few years ago a manufacturer sent me some prototype decoys intended for sheet water. All they had done was cut off the weighted part of the keel, leaving just a thin plastic skeg with a hole in it for a Texas rig and about a foot of line. Those decoys will float where others run aground, and they move in the slightest breeze. If you’ve got some old hen mallard decoys around, you might convert six or eight to keep handy for days you want to hunt the shallows and mudflats.

3. Pack Light to Hunt Teal Away From the Crowds

If you walk a long way to your teal, consider a modification Tony Vandemore of Habitat Flats once showed me. In place of a weight, he used about six inches of coat hanger bent into a V, and a loop bent onto one end for the line. The hanger weighed nothing and worked by catching on submerged vegetation.

For truly shallow water, I’d be tempted to try silhouettes. The classic Great Salt Lake teal rig in Utah consists of a few hundred homemade black silhouettes. Granted, those spreads are intended for big flocks of greenwings during the regular season, but I would bet on silhouettes in the shallows for September teal.

4. A Small Spread of Teal Decoys Is All You Need (Sometimes)

Most teal hunters agree that one or two dozen decoys are enough. I’ve had great hunts over eight decoys, and a small spread is both easy to pack in and easy to move in a hurry if teal want to be where you aren’t. Sometimes, though, the drawing power of a bigger spread helps, say on a crowded public area, or if you’re hunting with a big group when you might want to combine everyone’s decoys and set out six or eight dozen.

5. Set Your Teal Decoy Spread Close and Expect Birds to Land Right in it

However many decoys you choose, set them close to your blind. Teal aren’t as wary as big ducks, and you can bring them in close. Often, a flock will buzz in, dip over the spread and keep going, or splash in and flush before you know they’re there. Setting the decoys at 15 yards or so gives you a better chance of getting off three good shots before they’re gone. Teal often want to pitch right in on top of the decoys rather than aiming for a hole. Set your spread in a loose blob, leaving enough room between decoys so the teal have places to land. Usually, you set decoys where you don’t want ducks to land and leave holes where you do want them to set down. With teal, you set the decoys where you want to take the shot, because that’s where the ducks will be.

Read Next: Duck Hunting Tips for Every Early Teal Season in the Country

6. Add Motion to Your Spread, But Don’t Be Picky

Teal love the flash of a spinning wing decoy. It’s the flash, not the decoy that matters, so you can use a dove, a teal, a mallard, whatever kind of spinner you have. Put your spinners right in the spread and use two or three. Sometimes teal will key on the motion, and I’ve seen whole flocks descend on a spinner, batting around it like moths to a flame. Use more spinners in the sun and fewer on cloudy mornings.

Spinners aren’t the only motion decoys that will attract teal. Any decoy that makes ripples, whether it’s battery operated or it’s an old-fashioned jerk string, helps. A lot of teal hunts are basically traffic hunts, and if teal are moving, they are often looking for other teal to sit down with, even if only for a quick hello. September mornings are often calm, and ducks can see ripples on the water from a long way away.