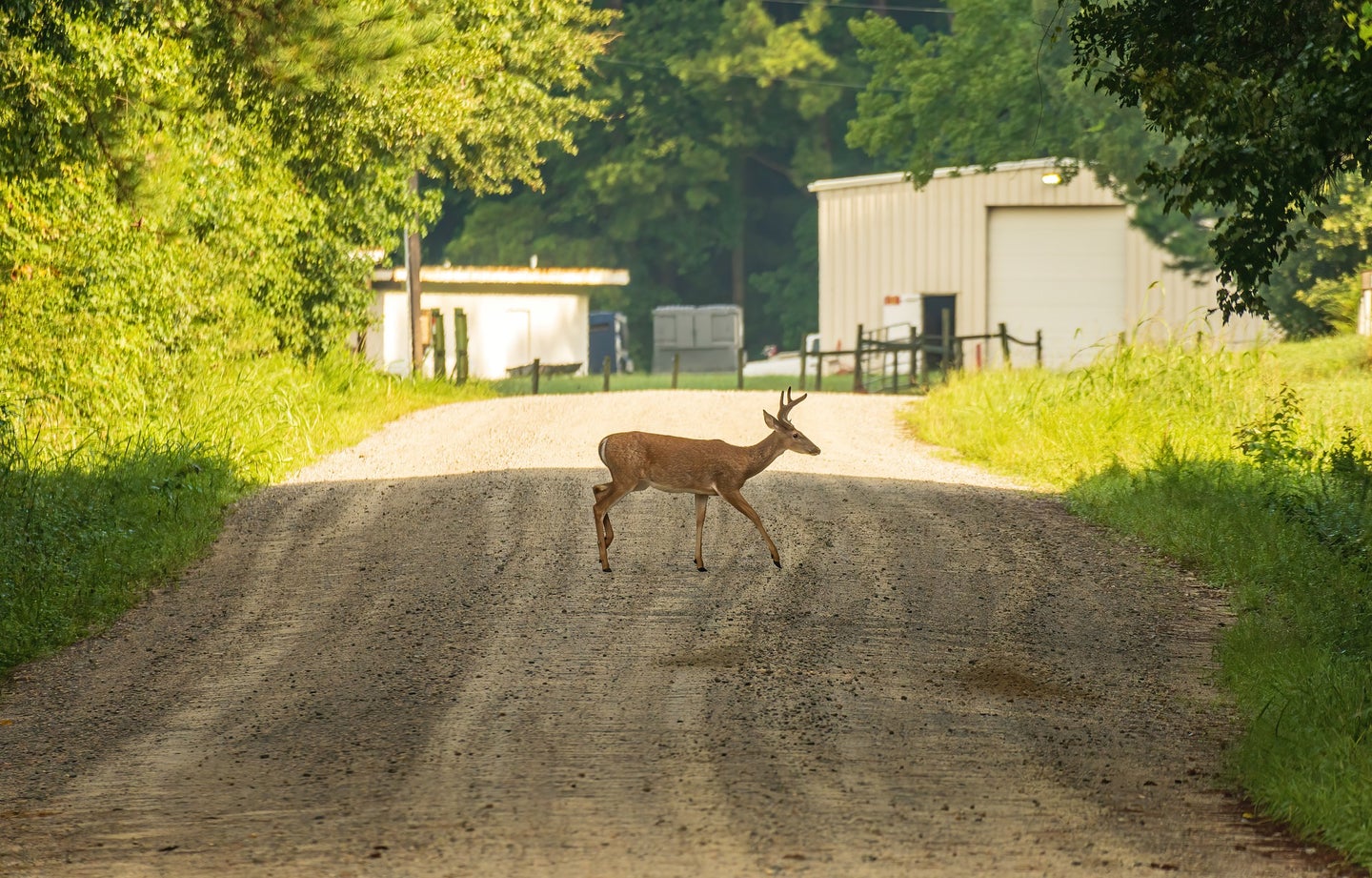 Scientists say that whitetail deer could be a reservoir species for the virus. 16081684 via Pixabay
SHARE

Researchers in Canada—by way of a published, yet unreviewed, scientific paper—announced the discovery of what might be the first case of a deer-to-human transference of covid-19.

This newest covid-19-related finding came about following tests conducted by Canadian biologists during the Fall of 2021. Hundreds of hunter-harvested whitetail deer were inspected by way of both nasal swabs and lymph node examination.

Results showed 17 out of 298 deer in southwestern Ontario tested positive for what researchers called a “new and highly divergent lineage” of the covid-19 virus. While scientists had theorized the possibility of deer-to-human transmission, such an event wasn’t seen as a great concern—despite the presence of Covid-19-carrying whitetails in both the northeastern U.S. and central Canada.

Using the Fall ’21 data, scientists genetically compared the deer virus to variants carried by humans in the surrounding area. They found one individual with a like strain of the virus who had been in contact with hunter-harvested deer.

The paper’s authors were quick to comment that a definite conclusion regarding the connection was difficult, as the sample size and resulting data were both limited. However, they assume, based on the timeframe and location of the occurrence, that a deer had likely passed the virus to the human.

Animal-to-human mutations of covid-19 have been a topic of discussion for some time now, leading some to call whitetail deer a “reservoir species” of the virus. Presently, it’s unclear how the virus entered the whitetail population. But additional studies have shown this particular variant as unlikely to be able to circumvent current vaccines.

In a comment to The Guardian, the Canadian public health agency said there was no indication that the deer virus had spread to more humans in the area, and that this was likely an isolated case. However, they also stressed that until they know more, “people who hunt, trap, or work closely with or handle wildlife should take precautions to prevent the potential spread of the virus.” Researchers involved in the study note that this case warrants broader surveillance of covid and wildlife to prevent any further mutations from spreading.