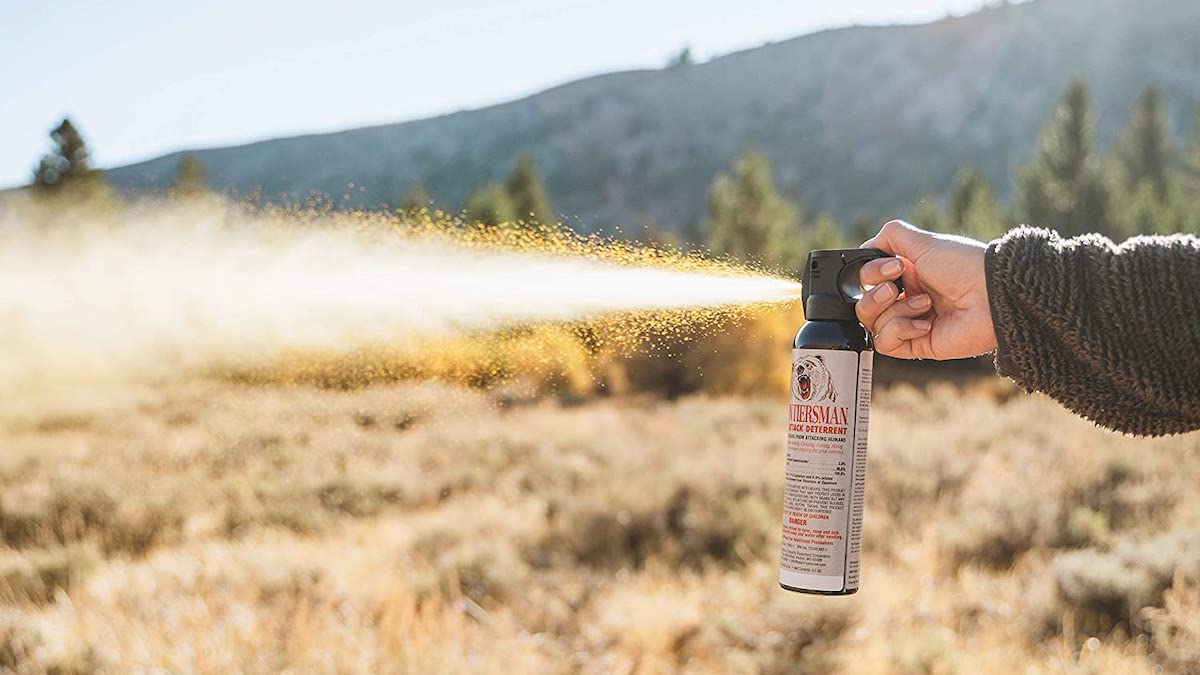 The hunters reported being stopped in the road and attacked with bear spray. Frontiersman Bear Spray
SHARE

A Vermont woman has been charged with assault, disorderly conduct, and interfering with a hunter after allegedly using bear spray on the former president of the Vermont Bear Hound Association and two hunting companions while they were on an outing with their dogs during the state’s bear hound training season.

Ellsworth “Butch” Spear told game wardens with the Vermont Fish and Wildlife Department (VFWD) that he and his fellow hunters, one of whom is a 13-year-old, were pepper sprayed by Liza Nanni near Groton State Forest after the woman stepped into the road to block their truck as they drove around in search of bears.

“My first words to her were to ask her to get out of the road,” Spear told the Vermont newspaper Seven Days. “She told me to go F myself and a bunch of other things. She ended up pepper spraying all three of us.”

Vermont’s season for hunting bears with hounds opens September 1 for residents and September 15 for non-residents. Hunters who use hounds to chase bears are allowed to train their dogs from June 1 to September 15.

Hunting with hounds has been a divisive issue in Vermont, and Spear has been a high-profile defender of the season against efforts by animal rights groups to end the practice. A bill to ban bear-hunting with hounds failed in the state legislature recently, with state wildlife officials defending the practice as a Vermont tradition and an important tool for keeping bears wary of humans. Conflicts between bears and people in the state have been on the rise for a decade, increasing from 135 reports in 2011 to 650 in 2021. More than 700 reports have been submitted so far this year, and the VFWD has been reminding Vermonters to be more vigilant about securing vehicles, homes, and outdoor food sources from bears.

“We are receiving more bear incident reports, and more concerningly we are also receiving more reports of truly high-risk behavior by bears,” said Jaclyn Comeau, Vermont’s wildlife biologist and Black Bear Project leader. “In a typical year, we receive just two or three reports of bears breaking into homes. This summer, we are hearing of two to three attempted or successful home entries per week.”

Read Next: Angry Villagers Beat Bear to Death After it Kills Three People in India

The confrontation between Nanni and Spear occurred July 10, and game wardens reviewed video of the incident recorded by both parties before charging Nanni. She will be arraigned on Sept. 26 in Caledonia Superior Court.

In a press release announcing the criminal charges, VFWD Commissioner Christopher Herrick said, “I support all Vermonters with their shared passion for wildlife. No matter how different our practices or approaches may be, we all must remain civil and respectful as we enjoy the outdoors. I strongly condemn the criminal behavior that occurred in Groton.”