Did You Have Trouble Finding a Deer Processor This Year? Here’s Why

A labor shortage, CWD, and butchers' bottom line is making it harder for hunters to find anyone to process their game meat 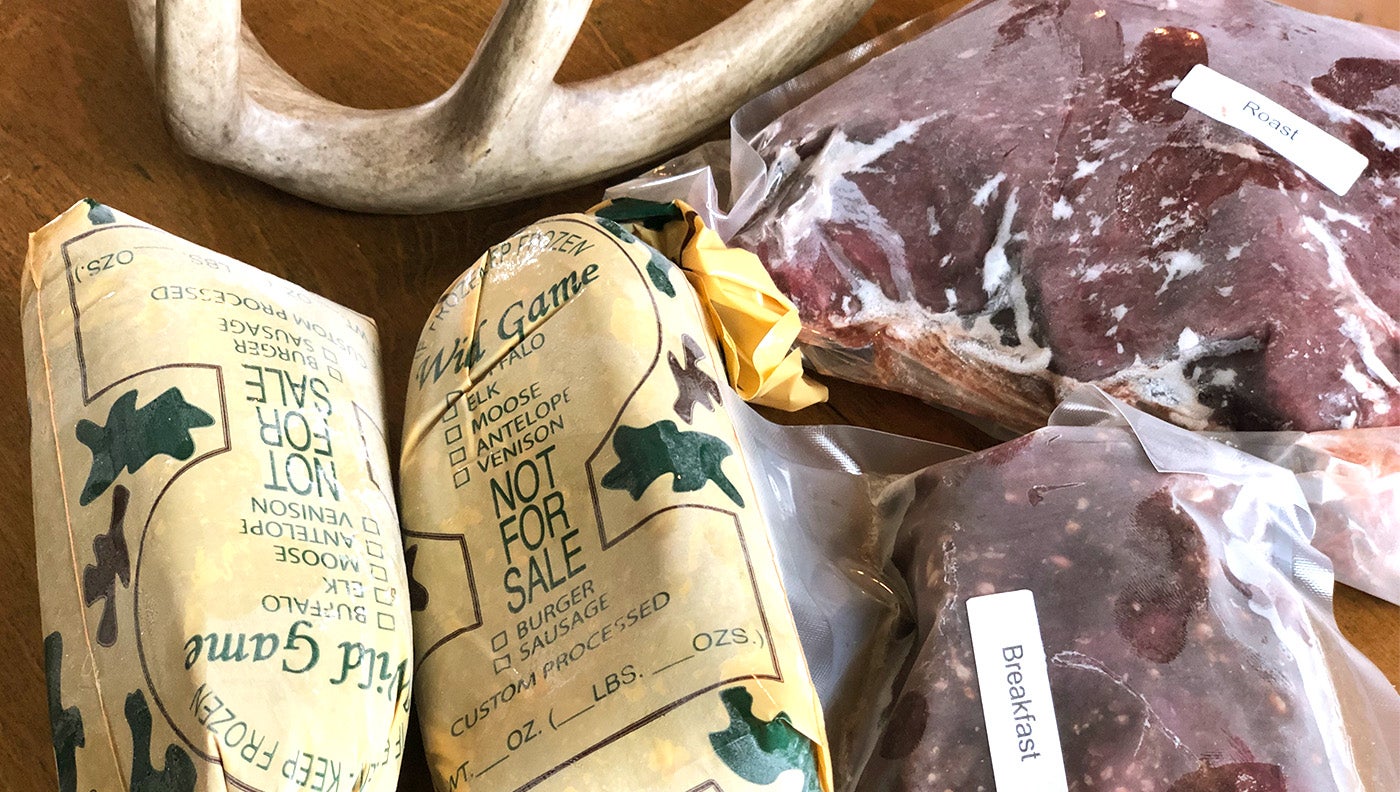 You may have to drive farther to get your venison processed professionally in the coming years. Dave Hurteau
SHARE

During a typical firearms season, Pete’s Meats in Lewiston, Minnesota, will take in about 200 whitetails for processing. The 2021 hunt shattered that norm, as hunters dropped off over 580 deer at Pete’s door to be turned into steaks, roasts, hamburger, and sausage. Record deer kill in the area? Hardly. While the season’s harvest was decent, numbers were down some 11 percent in the area.

So what gives? Well, Pete’s Meats does have a fine reputation among area deer hunters, but the small-town butcher enjoyed a record season for a simpler reason; hunters wanting their venison processed simply had fewer options. “It’s a trend that’s been building for awhile,” Pete’s owner Mark Lewis told F&S. “But even this season surprised us. There are just fewer places willing to take deer these days.” It’s not just in the Upper Midwest, either. A dearth of deer processors seems to be making it harder for hunters to get their game butchered all around the country.

Labor Shortage and CWD Are Factors

Lewis explains that an already dwindling number of butcher shops are often faced with tough choices. “You can only do so many animals in the course of a year,” he said. “If I process a cow for a farmer, I might make $700 or $800. I do a deer, and it’s 100 bucks. Plus, the farmer is a year-round customer, and I see the deer hunter one time during the fall.”

Regulations governing meat processing are also a concern, according to Lewis. “Things are always changing, with CWD and other factors,” he said. “Some guys just don’t want to keep up with it, and so they quit taking deer.”

The venison processor shortage, in Minnesota and elsewhere, seems to be linked to the recent phenomenon known as “the great resignation,” in which businesses across the nation are begging for workers, who are simply choosing not to work for a variety of reasons. If one of those reasons is a disinclination to work hard for long hours, then it’s no mystery that many butcher shops are hurting for labor.

Travis Payne, co-owner of Oiler’s meat processing in Utica, Ohio, told the Columbus Dispatch that he and co-owner (and son-in-law) Zach Frazee were putting in 12- to 14-hour days to keep up with demand from hunters (they processed over 400 whitetails prior to the Buckeye State’s firearms season) while continuing to butcher beef. “We’re getting a lot of hunters from all over Ohio because a lot of places aren’t taking deer at all,” Payne said. “All the hunters that have been turned away by all these places, they’re so grateful. They say ‘Thank you guys for being open, staying open.’ It does make you feel good, like we’re making a difference.”

Expect to Pay More or Butcher Your Own Deer

Even western meat processors, who are especially relied on by nonresident hunters and outfitters, are struggling. Lyle Happel, owner of Happel’s Clean Cut Meats in Bozeman, Montana, told ABC affiliate Montanarightnow.com that he had to raise prices 50 percent due to staffing shortages.  “I’m a little guy, I have got to watch my bottom line, my bank account on a weekly basis, and those prices could fluctuate more likely up than staying level, so I am looking at maybe upwards of $2.00 a pound to process deer or elk,” said Happel, whose business normally processes some 500 animals during a typical fall. Happel has also served as the secretary of treasury for the Montana Meat Processors Association for 27 years and noted the staffing shortage is so severe that many of the state’s processors are no longer able to do any whole carcass fabrication this year.

If the trend continues, hunters can expect two certainties in the coming seasons. First, it’s going to cost you more to get your deer done. A friend of mine in upstate New York had to drive and hour and a half to find a butcher who would take his whitetail buck, and for the first time that he can remember, he paid more than $200 for the job. Second, more and more hunters are going to have to butcher their own deer.