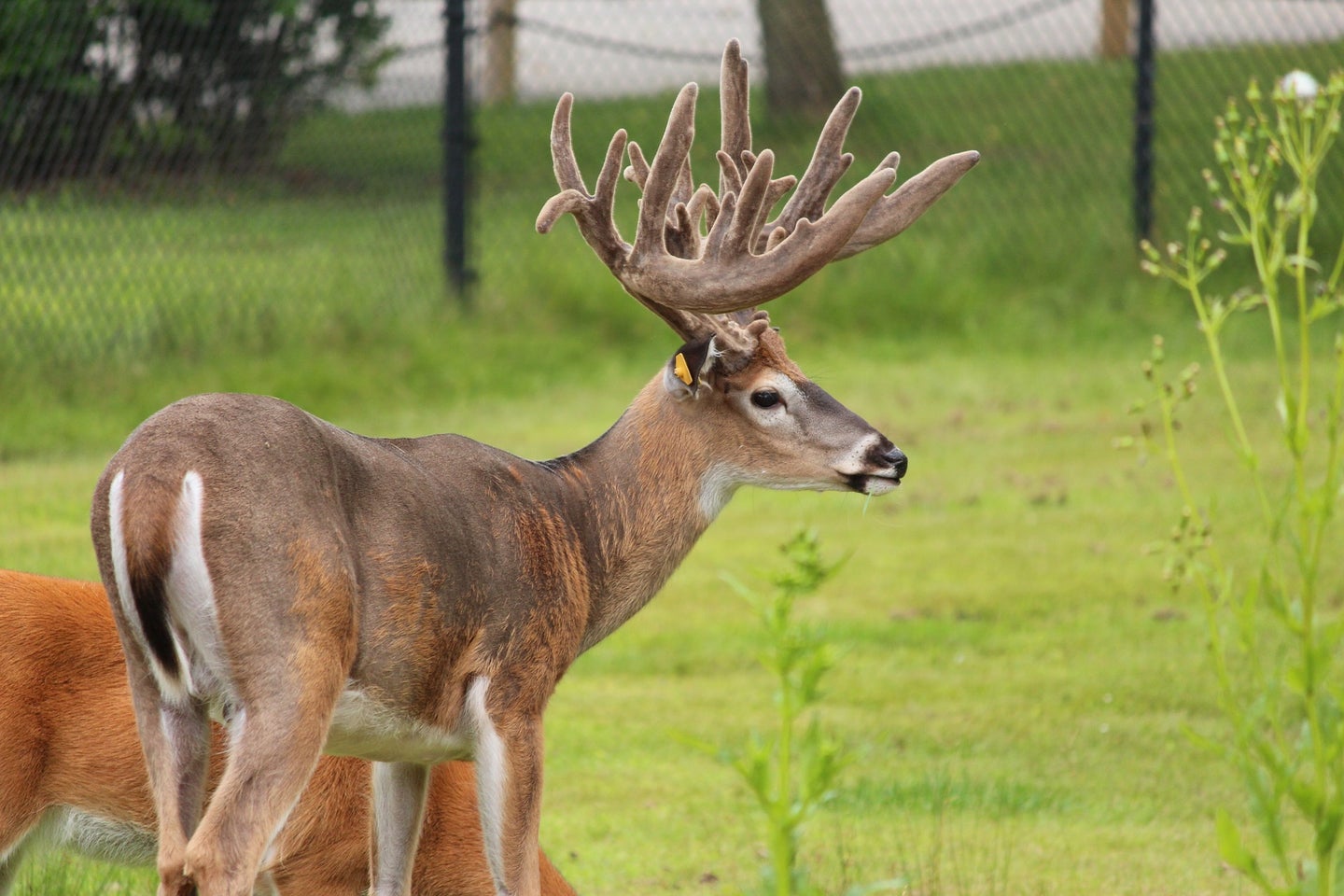 More that 50 CWD-positive deer were killed recently at one Minnesota farm, and 100 percent of captive deer at another tested positive for the disease. Linzmeier1 from Pixabay
SHARE

Minnesota’s largest and most influential deer hunting organization is taking a stand against captive deer farms. Craig Engwall, executive director of The Minnesota Deer Hunter’s Association (MDHA), told the Duluth News Tribune last week that his group wants an immediate ban on transporting deer within state borders, as well as a prohibition on any captive deer entering the Gopher State.

But that’s just the start for the MDHA. Citing concerns about the spread of Chronic Wasting Disease (CWD) to wild whitetails, Engwall said his group will also push state officials to institute a phased buy-out of any existing deer farms and issue a moratorium on the licensing of new captive-deer facilities. If enacted, these moves would effectively end deer farming in the state.

While this is likely the first time a hunter’s group has officially called out deer farmers for their role in the spread of CWD, Minnesota was ripe for such action. The recent discovery of CWD on a Beltrami County deer farm last fall led to the killing of 54 deer. A total of 13 deer tested positive for CWD on that farm. A quarantine was also placed on nine other Minnesota deer farms that had dealt with that facility. Potentially-infected deer from the Beltrami County facility were also transported to farms in at least four other states, and dead deer from that infected herd were illegally dumped on nearby public land.

Beltrami County, located in northern Minnesota, is the farthest northern location of CWD in the Gopher State. Minnesota’s other CWD hotspot is in the state’s southeastern corner, where sharpshooters and hunters in seven deer management zones have struggled to control the disease spread for years. While not all CWD outbreaks can be traced to captive facilities, at least one southeast Minnesota deer farm—located in Winona County—was depopulated when 100 percent of the animals tested positive. Several animals from that herd were known to have escaped through a hole in the fence.

Group Calls for an End of Deer Farming in the State

Those issues recently led the state legislature to force the Board of Animal Health (BAH)—which had long been the sole governing agency monitoring deer farms—to share oversight duties for captive deer herds with the Department of Natural Resources (DNR). While Minnesota Governor Tim Walz had asked lawmakers to cede all control of captive deer herds to the DNR, the legislature balked at that move.

But the MDHA’s Engwall says his group isn’t satisfied with just stricter rules and tighter monitoring of deer farms. “For the sake of the state’s population of wild deer, and our tradition of deer hunting, we need to eliminate deer farms entirely,” he told the Duluth News Tribune.

Minnesota has an estimated 500,000 deer hunters. There are currently 259 licensed deer farms in the state.

F&S will be interviewing the MDHA and others on this issue. Stay tuned to fieldandstream.com for additional coverage.