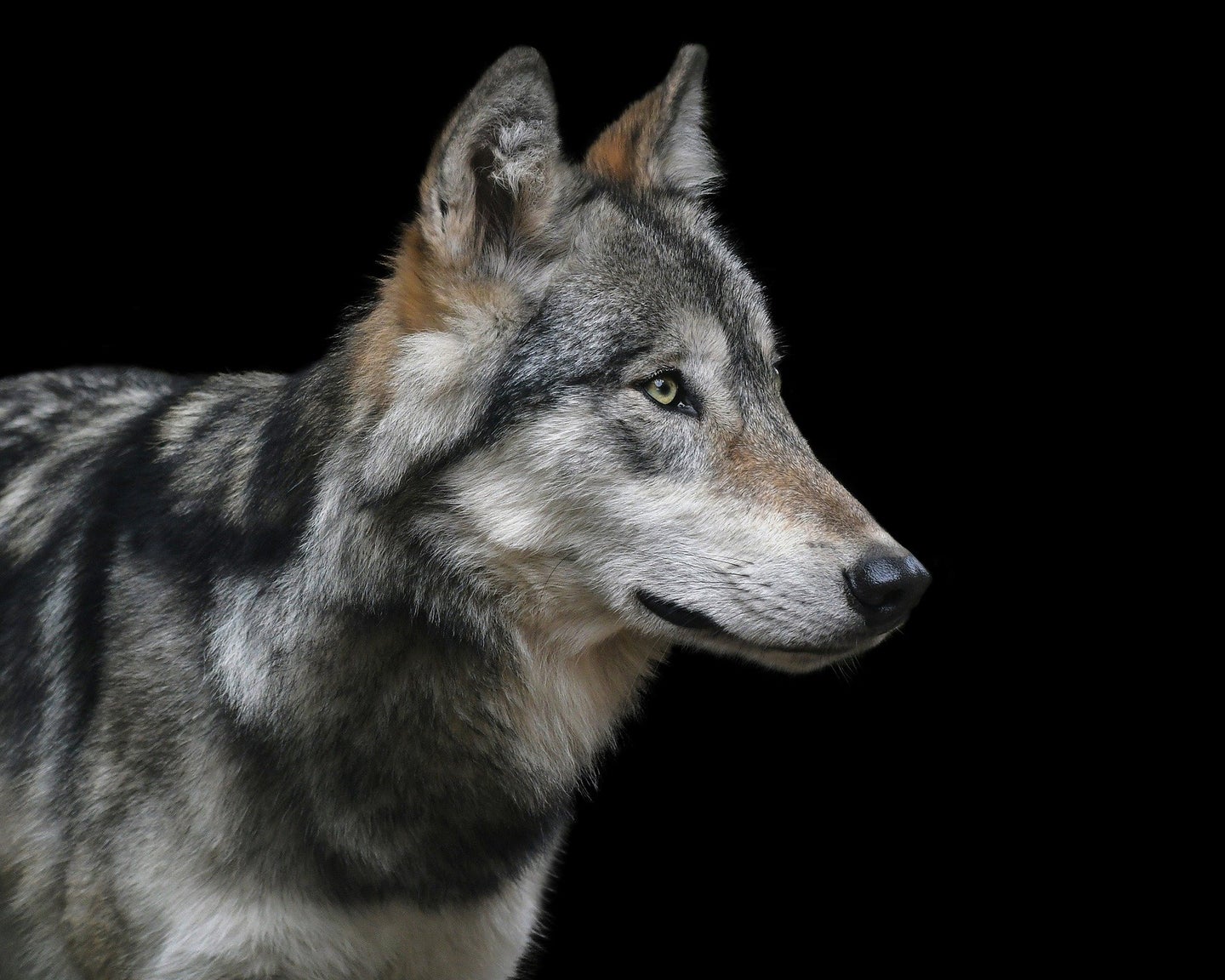 The IDFG has given hunters and trappers expanded opportunities and methods allowed for taking wolves. Christel SAGNIEZ from Pixabay
SHARE

The Idaho Fish & Game Commission officially expanded wolf hunting and trapping opportunities last Thursday to align with the controversial new law, SB1211, which has been widely reported as a green light to kill 90 percent of the state’s wolves—a claim that, in turn, has been widely disputed.

One thing seems clear: Commissioners were not happy about the process. According to an article in the Spokesman-Review, Commissioner Brad Corkill, who was chair at the time, said he was notified less than 24 hours before the Legislature voted on the bill.

“I find that a tad bit disrespectful and insulting on the part of the Legislature,” the Review quoted Corkill as saying during the June 17 conference call to announce the new regulations. “They dumped this in our lap … giving us very little options as to how to handle this situation. ‘Disrespectful’ is the kindest word I can come up with on this.”

The Fish & Game Commission voted to oppose the bill during the legislative session. While agreeing that the wolf population should be reduced, the Commission argued that the law would take management decisions out of their hands. Essentially, they asked: Who should manage the wildlife, biologists or politicians?

The bill was, in fact, perceived by some as not so much a careful management strategy devised in concert with the states wildlife experts, but rather a political reaction to backlash over Wisconsin’s disastrous February wolf hunt, which was very much in the news at the time.

“I think this could have been handled so much better,” commissioner Don Ebert said during the call, according to the Spokane-Review article. “I would wish the Legislature would be partners with us.”

No matter how the sausage got made, the upshot is that hunters and trappers will have significantly fewer restrictions going forward. Highlights include a year-round trapping season on private lands, and unlimited wolf tags for hunters and trappers. Night hunting, with night-vision equipment, and shooting from motorized vehicles will also be allowed year-round on private land, as well as on 43 public units where livestock depredation or low elk numbers have been a problem. Wolves can also be hunted over bait and pursued with dogs on private ground with landowner permission.

The amended regs will take effect July 1st, and an updated brochure will be available on the IDFG website before then.

In a news release, Fish & Game Director Ed Schriever said that the commission has struck a “meaningful balance” that gives hunters and trappers with additional tools to address conflicts between wolves, livestock, and other big game. And he took the opportunity to take a shot at the “90-percent” claim.

“It’s been widely, but inaccurately, reported that the new law will reduce Idaho’s wolf population by 90 percent, however, the Commission’s action will reduce wolf conflicts while maintaining a viable wolf population that is not subject to relisting under the federal Endangered Species Act,” Schriever said.