Expect to see fewer ducks this fall. Regs will be similar to last year, but future dates and limits could be cut by half. Can today's waterfowlers handle that? 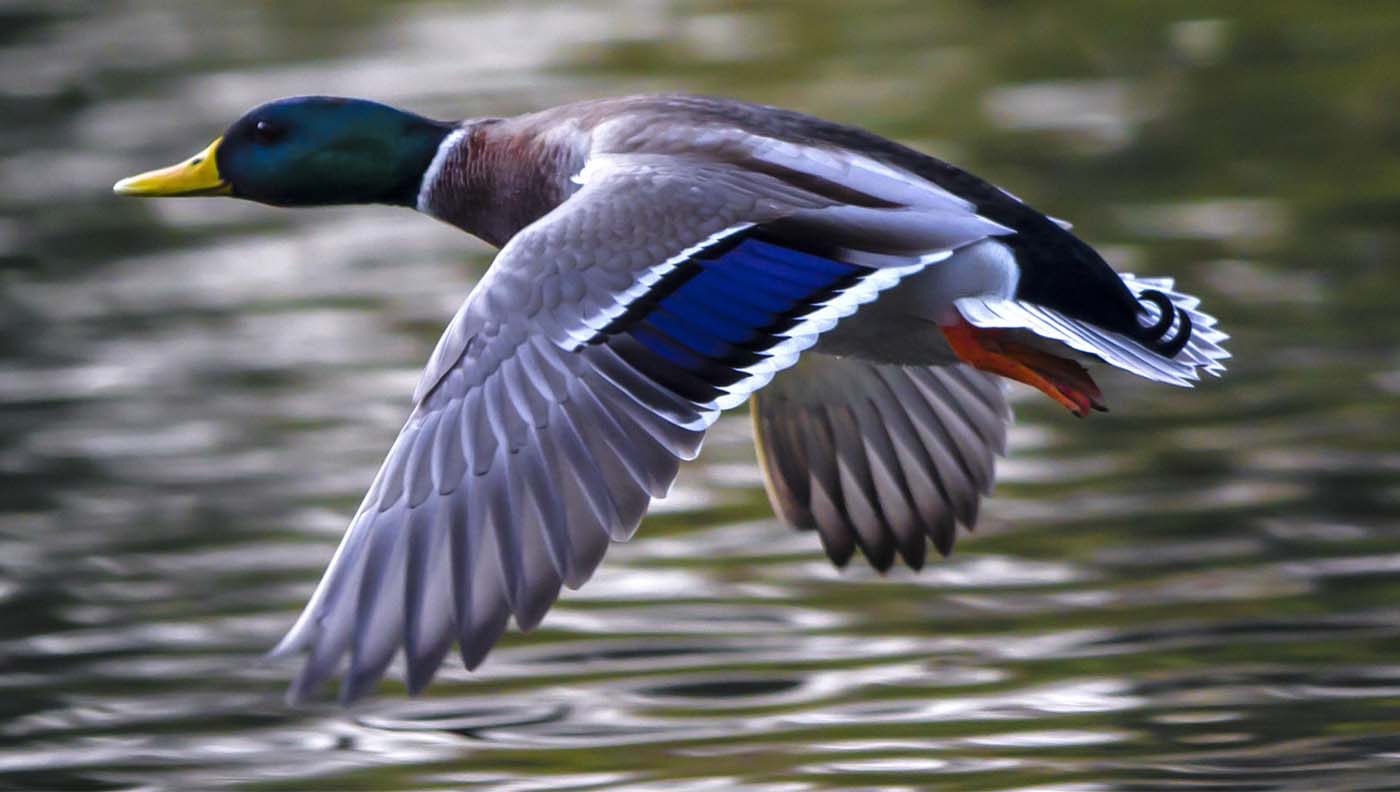 The news out of North Dakota isn’t good for ducks or for duck hunters. With the USFWS annual surveys canceled for a second year in a row due to covid, waterfowl managers have to rely on North Dakota’s spring survey to speculate about the fall duck flight. Based on those results, it appears this year’s flight may be down significantly compared to last year. Still, waterfowlers can still expect a long season and high limits for the 2021-2022 season. If the drought parching the prairie pothole region continues, however, shortened seasons and lower limits could be on the horizon for 2022-23 and beyond.

It’s a bad time to be flying partially blind, according to Ducks Unlimited’s Chief Scientist, Dr. Steve Adair. “It’s unfortunate not have data from Canada right now with the region in drought. We’ll have to temper our expectations for the fall flight,” he says. Although there are no surveys taking place on the Canadian side of the border, Adair says field reports indicate severe drought conditions in southern Manitoba and parts of Saskatchewan. South Dakota and Alberta aren’t as dry, according the NOAA’s drought monitor, but both show well below average rainfall.

At the epicenter of the drought, North Dakota is currently experiencing its fifth-driest spring on record. It’s a dramatic swing from 2020, which was its sixth wettest year ever. North Dakota’s survey showed pond counts down 80 percent from 2020, and 67 percent below the long-term average. Duck numbers are down 27 percent overall, with mallards down almost 49 percent from the previous year, and at their lowest number in North Dakota since 1993.

With similar dry conditions present across the border, the duck factory will have a hard time producing more birds. “When pond numbers are low, we see a decline in brood numbers,” says Adair, “Adult ducks don’t die during a drought, but they don’t breed. Some will stay in the prairie pothole region while others may spend the season farther north in the boreal forest, but in either case they won’t breed as much. The impact will be fewer young birds in the fall flight.”

If Drought Continues, Future Seasons and Limits Could Be Cut By Half

Despite concern that fewer ducks may come south this fall, hunters can still expect long seasons and high bag limits this year. Each year, based on the results of the surveys and population estimates, the FWS sets either restrictive, moderate, or liberal length and limit frameworks for the coming waterfowl season. The FWS now uses data from the previous years in determining frameworks, so the decision about the 2021-2022 season had already been made before the rains stopped. However, next season hunters may see the effects of drought reflected fewer hunting days and lower bag limits. “If we see pond counts below 50 percent and mallard numbers down 25 percent, we might see a restrictive season framework,” says Adair. Under a restrictive framework, seasons and limits in the four flyways would be cut by as much as half. Without breeding duck survey data for 2021, the FWS will have to estimate a pond count based on the weather, and from that, arrive at an estimate of breeding duck numbers as they set the season frameworks.

It remains to be seen if 2021 is the beginning of a drought cycle, but Adair says the region is due to dry out. “This drought is about on time,” says Adair, “We had drought in the 30s, 60s, 80s and haven’t had another in the prairie pothole region until now. Typically, these dry cycles last 2 to 5 years.”

Will Today’s Waterfowlers Accept Tighter Regs and Continue to Hunt?

While those dry years mean low duck production and possibly fewer season days, hunters need to take a long view. Periodic drought rejuvenates the potholes of the duck factory. “Soils consolidate during droughts, nutrients are released, and some wetland plant seeds that have been dormant can germinate and grow,” says Adair. He adds that predator populations crash during drought years, so that when water does return, duck populations recover quickly in the absence of nest predation. In terms of permanent habitat loss, drought is a mixed bag. While farmers are able to plow and plant land that is usually too wet to farm, drought years and hard times in the agricultural community also see renewed interest in conservation programs.

One big question mark is how hunters will react if faced with shorter seasons. The FWS has not set restrictive season frameworks since 1993. There’s a whole generation of waterfowlers that have never known anything but long seasons and high limits. In the past, there was a correlation between waterfowl populations and license sales, but it began to break down in the 90s, when duck populations came back and hunter numbers continued to decline.  In the coming years, we may find out what happens when a generation of waterfowlers that has never known anything but liberal season frameworks has to contend with restrictive season dates, low limits, and smaller fall flights. Will they stick with duck hunting?

I hope so, because one thing we can do to help duck populations through what may be an ongoing drought is to keep hunting, keep buying duck stamps, and keep supporting conservation efforts. Maybe this year, when we know numbers are down, you stop a bird short of the limit, or focus a little harder on geese instead of ducks. Having started waterfowling at the tail end of the point system, and having stuck with it through years of three-duck limits and 30-day seasons, I can tell you that there can be every bit as much satisfaction on a hunt where you shoot three birds as six. Be patient, and the ducks will come back.