Man Charged After Killing 32 Deer With a Pack of Dogs 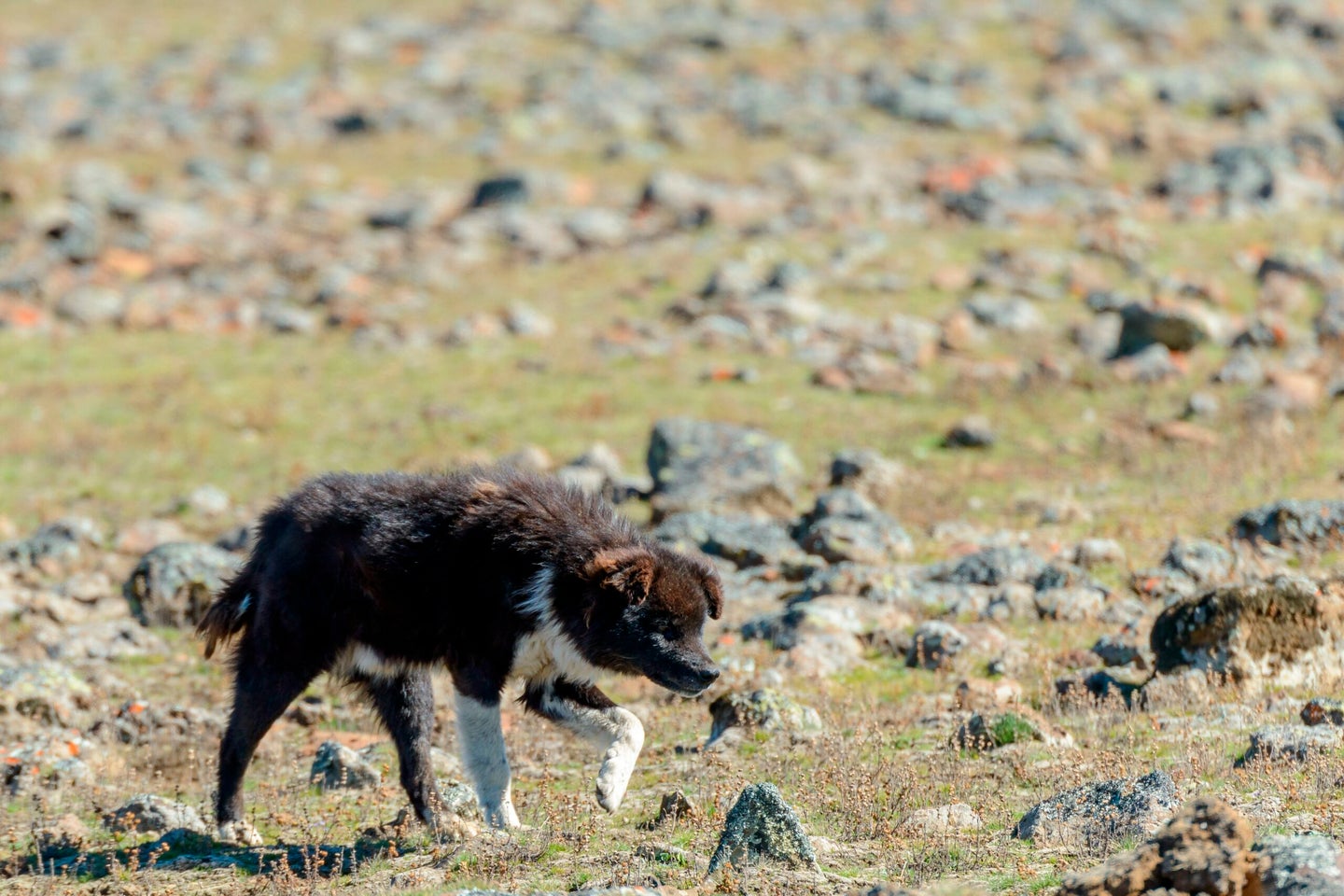 A man in Mexico has been charged with crimes against animals after killing 32 deer with a pack of dogs. Authorities in Puebla state say the man entered a park this past June with several dogs and turned them loose on deer there.

Only the man’s first name and last initial—Ricardo N.—have been released in accordance with Mexican law. The state of Puebla prohibits animal cruelty and those found guilty can face four to eight years in prison for crimes that result in an animal’s death.

On June 6, Ricardo N. broke into Volcanic Park Nature Park—an amusement park at the foot of the Pico de Orizaba, Mexico’s highest mountain. The park is home to a pen full of captive deer, zip lines, and rides.

Read Next: Watch a Young Grizzly Bear Take Down a Bison After a Protracted Battle

No one knows how Ricardo N. gained access to the pen full of deer. According to El Universal, Ricardo N. brought several different dog breeds of all different sizes. He then encouraged them all to bite and kill the captive deer. Ricardo N.’s motive is still unclear.